Google to offer new service via Google Offers
Internet search giant Google isn’t only changing things up top, concerning its corporate structure, as it now also seems poised to launch a new social buying service. According to Mashable, the company is readying itself to launch Google Offers, which is to become a competitor to deal-of-the-day website Groupon, which Google previously failed to acquire.
Google has since confirmed the existence of this new service first exposed by Mashable and has released the following statement: “Google is communicating with small businesses to enlist their support and participation in a test of a pre-paid offers/vouchers program. This initiative is part of an ongoing effort at Google to make new products, such as the recent Offer Ads beta, that connect businesses with customers in new ways. We do not have more details to share at this time, but will keep you posted.”
Image: Mashable
Nvidia set to unveil quad-core mobile processor at MWC 2011?
GPU maker Nvidia is reportedly readying itself to unveil its successor to the Tegra 2 mobile processor that powers such devices as the Motorola Xoom tablet PC, as well as LG’s Optimus 2X. The Tegra 3 is rumoured to contain a quad-core processor, with an expected announcement to be made by Nvidia during next month’s 2011 Mobile World Congress in Barcelona, Spain.
During an interview with UK technology site Hexus, Nvidia’s Tegra GM Mike Rayfield stated that, “I’m going to come pretty close to my cadence of a launch every year. It (Tegra 3) will be in production around the same time as my competitors’ [the likes of Qualcomm and Texus Instruments] first dual-cores will.” Rayfield didn’t provide a more specific unveiling date or more details on the processor.
Twitter eyes 200 million registered user milestone
According to Forbes, the micro-blogging site Twitter has very nearly surpassed the milestone of 200 million registered accounts, adding that the site’s users posted around 110 million tweets each day since 1 January 2011. Twitter also recently became available in Korean, which is the seventh language users are able to tweet to date.
Twitter still has a long way to go to catch up on social networking’s biggest site, Facebook, which already passed the half a billion mark in July 2010.

Smells like Redmond spirit
In our continuing series entitled “What is the world coming to?”, Microsoft VP of Sales Patrick McCarthy is looking to enchant you with His Money Cologne and Her Money Eau de Parfum range that captures the fragrance of real world currency.
According to Cnet, McCarthy first got whiff of this concept after he saw a study from Japan that showed how workers became more efficient and productive when the smell of money was injected into their working environment. We take it that this is the smell of money hot off the printing press, and not those R10s stuck somewhere in a guy’s sock for two weeks. 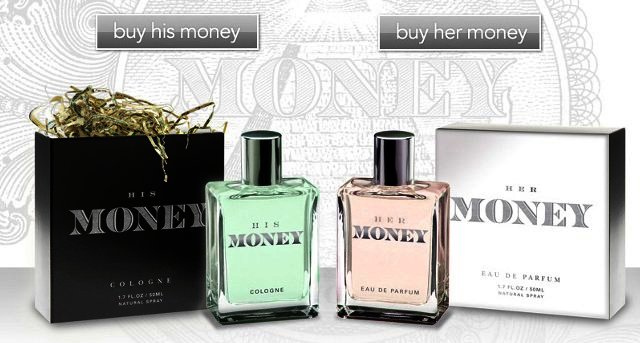 N9 rumours flare up once more

The tech rumour mill is once again churning with reports of what would be the first MeeGo smartphone to be unveiled by Nokia. According to previous leaked photos the phone is set to look (as the E7 also does) like a Nokia N8 with a slide-out QWERTY keyboard. According to the Finnish technology magazine, Prosessori, this smartphone will be powered by the fastest processor seen on any Nokia device, this being a 1.2 GHz Intel Atom CPU. It will also sport a 12 megapixel camera much like the N8’s. 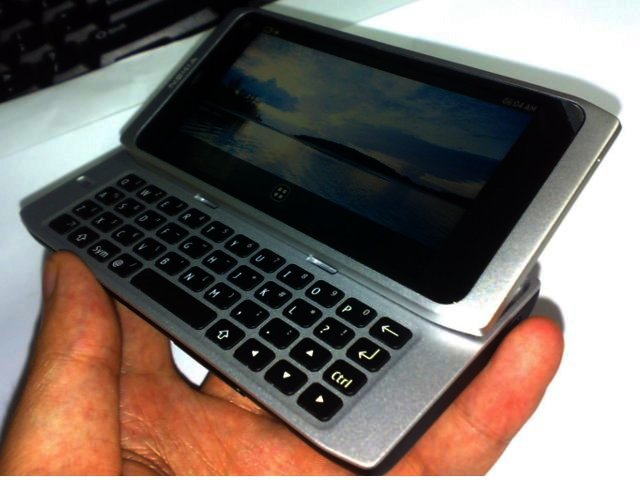 In related news, two guys from Nokia Asia have developed software and systems enabling the company’s Symbian^3-powered smartphone, the C7, to remotely drive a BMW 1-series car (along with a variety of other gizmos). Their next goal is piloting an aeroplane with the device and you can see a video of them driving their cellphone-controlled Beemer after the break.