When first holding the E-M10, it’s difficult to believe that so much camera is crammed into such a small little body. And it is exactly these two elements that place the E-M10 so high up on our next-camera-to-buy list. Put the E-M10 next to the entry-level Canon 1200D and it actually looks like a toy. But it’s a far cry from a children’s plaything, since found inside this 16 MP camera is all the specs to make it a solid mid-range option. 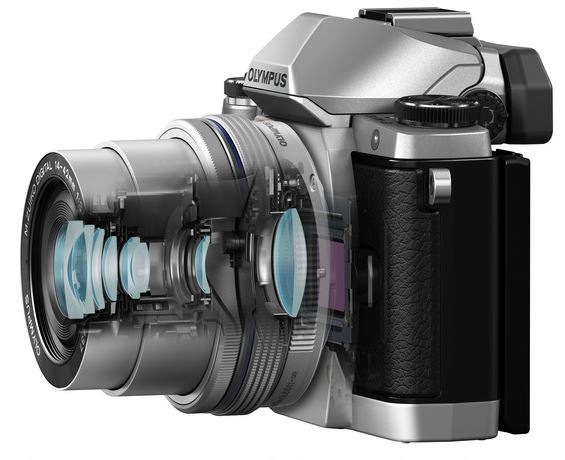 The E-M10's 14-42mm  kit lens actually folds away for an even more compact size.

In the Olympus OM-D line-up, the E-M10 falls beneath the older excellent E-M5 and the absolutely sublime E-M1 (R20k body only). But as a matter of fact, you’ll be better off dropping your bucks on the E-M10 instead of the E-M5, since included is a better adjustable touchscreen at the back, more focus points, Wi-Fi and also a few added in-camera functions, sans weatherproofing unfortunately.

As always, Olympus believes that almost every button should be customisable, making it dead-easy to set it up to make shooting a breeze. Included are dials at both the front and the back, allowing you to adjust aperture on the one, and exposure compensation on the other. Because the camera is so small (it weighs a mere 396 g) things do get a bit cramped, and you need to pick carefully when pressing a button.

You can, of course, also select your options via the touchscreen, but why Olympus have not made a bigger touch-friendly interface yet is beyond us. The screen could have been more touch-sensitive since we had quite a few miss-presses, while we also managed to accidentally adjust the front-dial by accident a number of times.

Yes, the E-M10 makes use of an electronic viewfinder (EVF), and no, you need not worry about it, since we actually had difficulty going back to optical after the see-exactly-how-your-photo-will-look EVF. 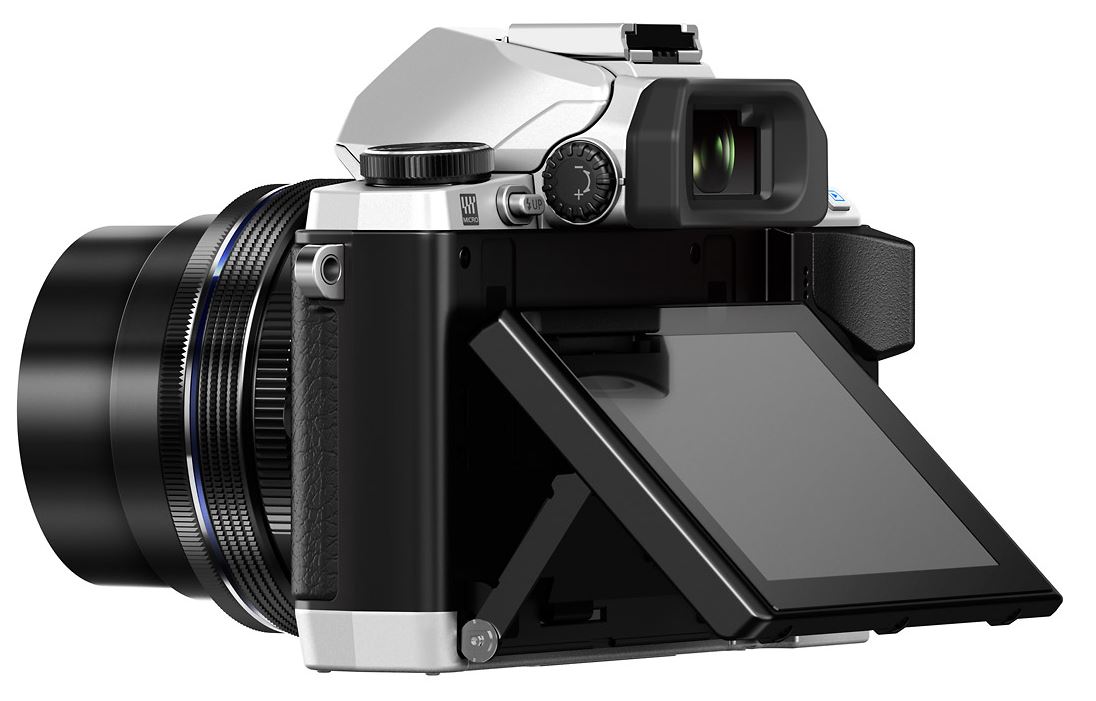 The 3" screen at the back is touch-enabled, but could have been more sensitive. 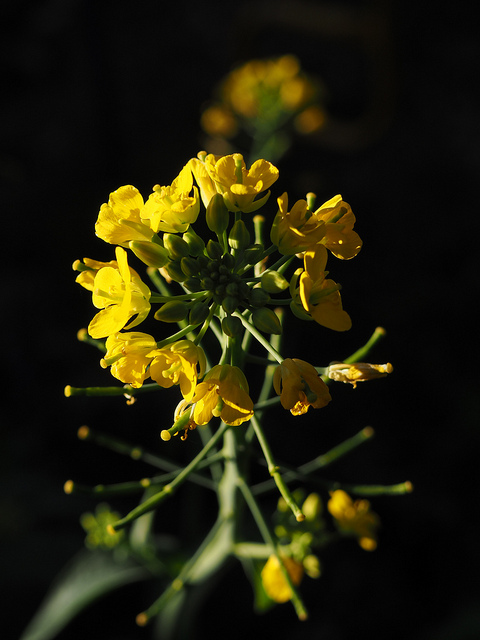 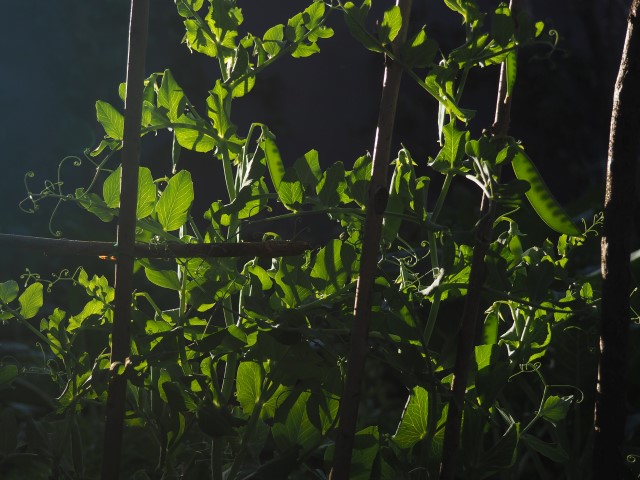 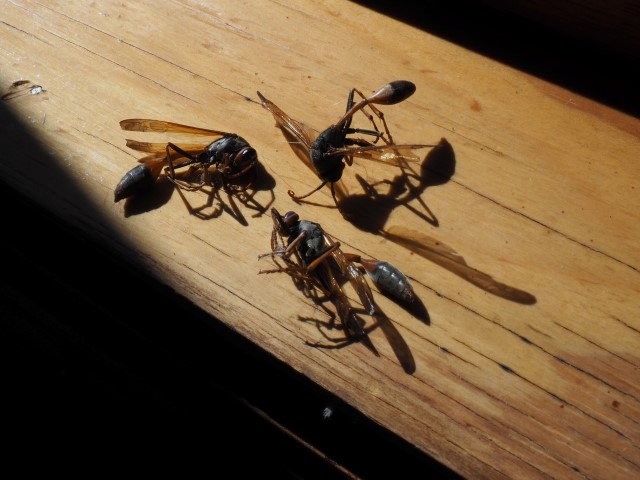 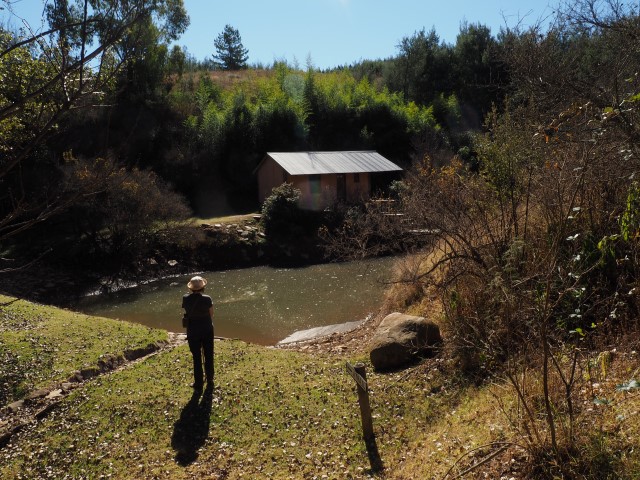 The following images have been digitally altered. 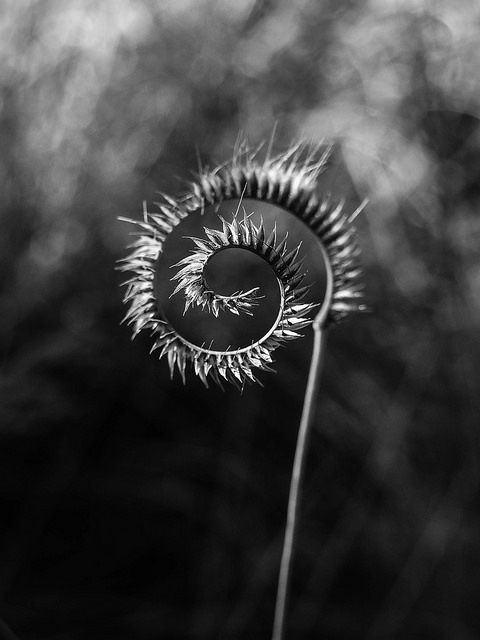 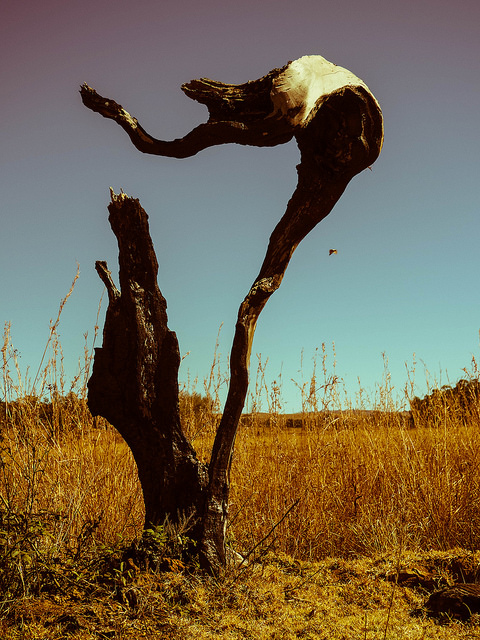