While smartphone photography might have hit the compact camera market for a six, it also enticed many to take photography that one step further into the realm of DSLRs. Canon’s EOS 1200D is a no-frills entry-level camera, retailing for R6 000 with its 18-55mm lens.

This is pretty much as cheap as you’re going to get in the market these days, unless you opt for second-hand. Canon’s 18 megapixel camera is a solid start for anyone wanting to know more about photography, while once again proving that you don’t need an expensive camera to get good shots.

Entry-level is called such for a reason, and in most cases it boils down to restrictions on handling- and shooting abilities. While the 1200D is very capable when it comes to imaging, shooting in low-light can become a hassle since the ISO (6400, expanded to 12 800) should not really be pushed past 1600. Also, the 3" LCD screen at the back carries a low 460k dot resolution, making it difficult to see in playback if images are in focus.

There’s an app for that

Another thing we were disappointed with is the absence of an info button to expand on what for example ‘Auto Lighting Optimizer’ means, while scrolling through the camera’s menu structure. But, the 1200D is the first camera from Canon to come with a free smartphone companion app (iOS, Android only), which is an excellent addition. The app shows what all of the buttons and dials do, while also taking you through tutorials on how to get a shallow depth of field, amongst others. You can also download the instruction manual PDF directly to your phone, handy for finding out what ‘Auto Lighting Optimizer’ actually means.

The 1200D proves that you don’t need an expensive camera to get good shots.

The 1200D does exactly what you expect a R6000 entry-level camera to do, providing one with solid image quality and a handy companion app. Having said that, it hardly pushes the limits, and if you have a R1 000 or so extra, rather go for the smaller and slightly better specced 100D with touchscreen, which we thought was brilliant.

The following photos where all taken with the 1200D and is straight from the camera without any editing. 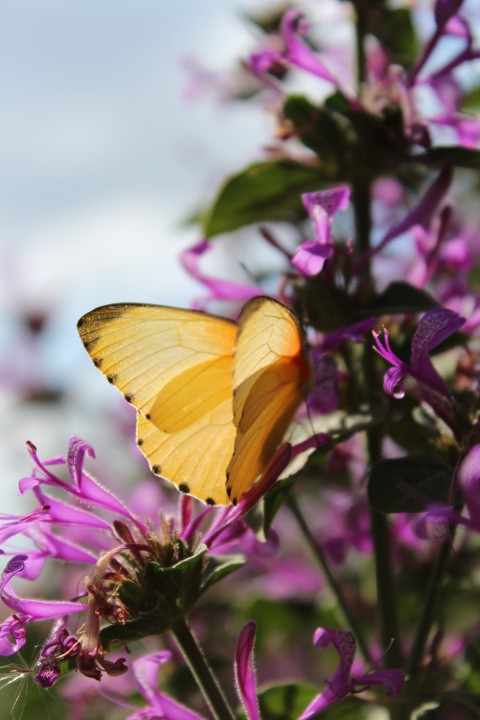 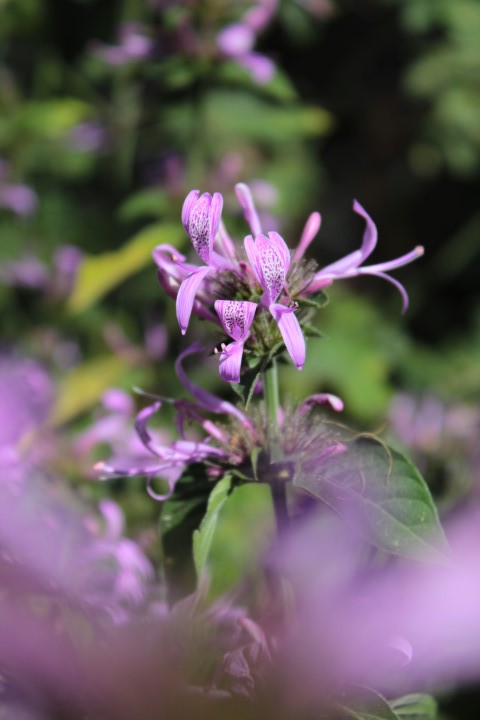 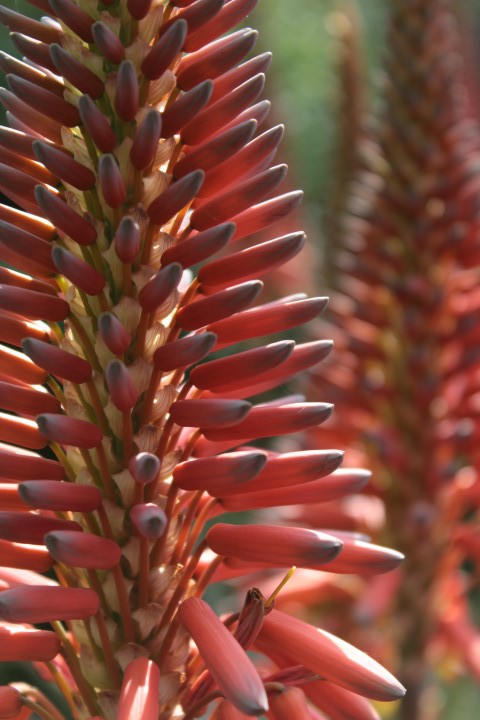 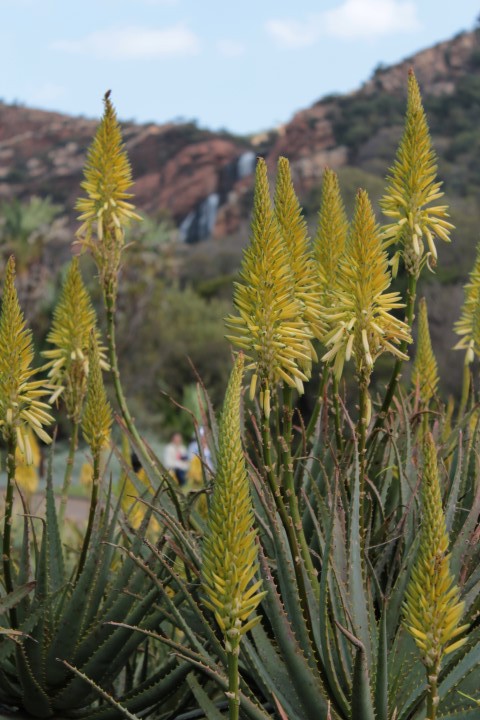 CONS
No in-menu explanation; ISO not to be used past 1600; Low resolution on LCD display
TAGS:
CanonCanon 1200DDSLR
USER COMMENTS