The latest iteration of the world’s premier car simulation title has driven onto the PS3 rather than the new PlayStation 4. Is the updated 1080p graphics enough to land pole position on gamers’ acquisition list?

To kick things off let’s start with the good: Gran Turismo 6 (GT6) looks amazing in full HD resolution thanks to perfectly modelled and exquisitely detailed vehicles that do not have to stand back for the cars of Forza 5 on the Xbox One. Gameplay remains the benchmark for this type of game (racing simulation), and luckily in GT6 the handling of the vehicles as well as the changes resulting from players tinkering with the setup of the cars remain as flawless as ever.

There are also more than 1200 cars and 76 courses across 37 locations in the game meaning that you won’t easily get bored with the limited number of vehicles in your virtual garage or having to drive the same course over and over again.

Night time driving as well as weather changes also come into play within GT6, which adds to the realism as you have to contend with limited visibility or slipping and sliding around the track because of making the wrong tire choice. 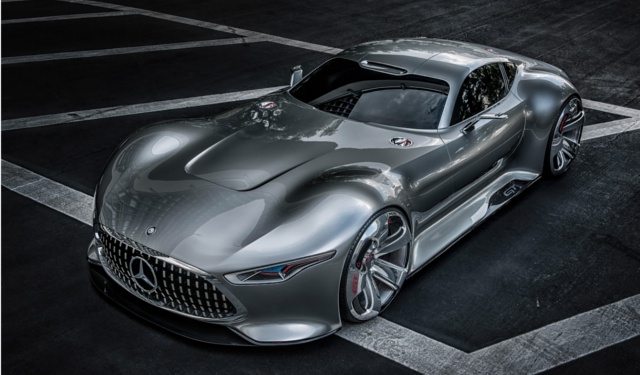 Who needs next-gen when the cars look this gorgeous on PS3 within GT6?

The Bad and Ugly

Now for the not so good. The frame-rates, although good, are not as buttery smooth as Forza 5’s 60 fps, especially if there are a ten or so cars on screen simultaneously. We also have issues with the far too compliant AI, who make it too easy to land a podium place despite the fact that you have to start at the back of the grid for every single race and only have around 2-5 laps to fight your way to the front.

More blemishes on the otherwise perfect face of GT6 includes its really dull presentation that features an incredibly old-school menu system and very cheesy Japanese music. It pales in comparison to rival titles, especially the latest Forza game which calls upon the presentation talents of all three Top Gear presenters to keep things entertaining.

This aspect of GT6 really should be addressed in the upcoming next-gen version - GT7 for the PS4 - as it makes a new game feel quite outdated since the bits in between the racing feel quite boring. 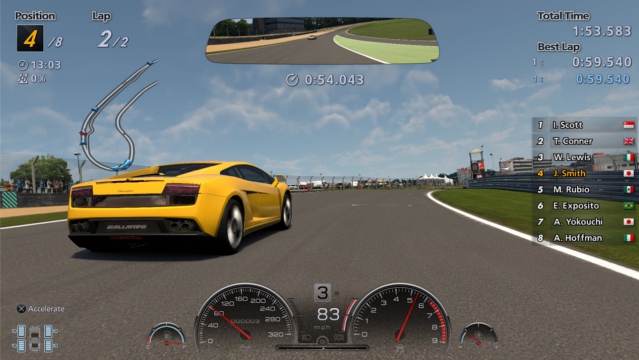 No Mansell-Senna or Schumacher-Alonso battles to be found here, as the AI-controlled cars unfortunately do not pose the greatest challenge when it comes to overtaking.

Despite this, GT6 is the best Gran Turismo title ever and the best overall racing simulation game out at the moment, despite Forza 5’s better graphics, sound and presentation. This is down to the best and most realistic gameplay, elements such as night time driving and dynamic weather (not in Forza 5), as well as boasting an unrivalled car and track selection.

If you are into cars and want to have at least one title in your game collection that will have a lifespan of more than three years - look no further than GT6.