“Remember Reach, remember where it all began.” These words have been haunting us the past few months as we've prepared to do battle in the final chapter of the Halo saga, Halo: Reach.

Halo: Reach is a direct prequel to the previous Halo games and is the swansong of developers Bungie's revolutionary series. Set on the Planet Reach, players are tasked with protecting the planet from the ever advancing Covenant forces.

The story of Reach is unique since, due to its prequel nature, we already know that Reach gets overrun by the Covenant. While some might scoff at the idea of playing a game you already know the outcome off, we feel that this adds an extra layer of depth to the storyline - the struggle against truly overwhelming odds. 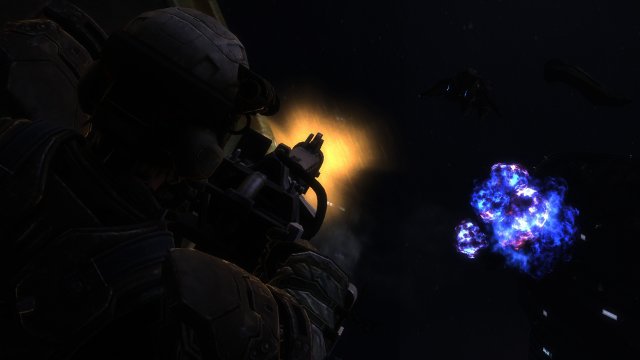 Halo: Reach's campaign is one of the series' best and this time around players are treated to a mixture of lone-wolf and team based missions. During the game you play as Noble Six, part of Noble squad, an elite band of Spartan warriors charged with helping to defend the colony. From daring late night sniper raids to full frontal attacks to a highly enjoyable space mission, the campaign in Reach will keep players on their toes.

The games’ atmosphere is highly engaging. From the wonderful musical score to the dreary rain flecked menu screen, every element has been polished and refined, culminating in a highly rewarding experience that instills an epic sense of adventure like few other games can.

Bungie has also added some nasty AI to the game, making playing even on normal difficulty quite challenging, not even mentioning the Heroic and Legendary settings. 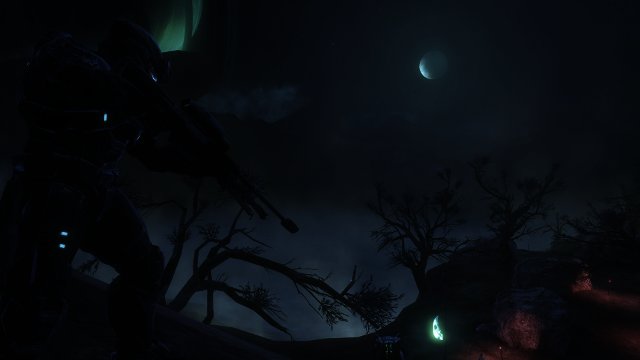 Halo: Reach's control layout remains largely the same as that found in Halo 3: ODST, though there are a few small changes. Controlling your Spartan feels as smooth as always and the satisfaction one receives from sprinting up to an enemy and hitting them with a quick melee remains unbeaten.

The Xbox 360 is starting to show its age a little bit in the graphical department, but nothing that detracts from the overall experience. One can see Bungie has put a lot of effort into breathing new life into the engine, environments and especially fellow Spartans' armour shows an amazing level of detail. You are also treated to some impressive draw distances and great vistas as Planet Reach is slowly overrun by the Covenant. 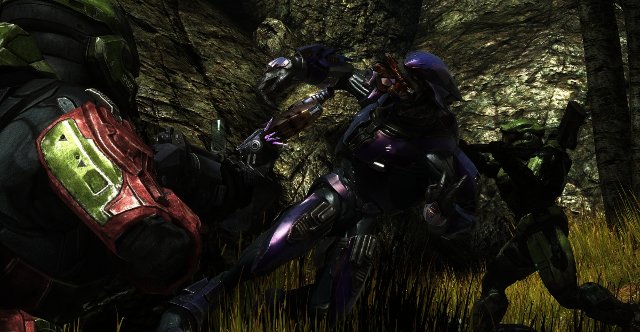 As with previous Halo games, the title truly shines in its multiplayer aspect. While the campaign is very good, after clocking it in six to eight hours, Halo veterans will flock back to the bustling arena that is Halo multiplayer.

The addictive Firefight mode returns in which up to four players are tasked with taking on increasingly difficult waves of Covenant enemies. You will die eventually, but seeing how long you and your friends can survive the Covenant onslaught is always a lot of fun.

Forge mode is also present where players can edit maps to suit their needs. Nine customisable maps are available in Forge mode including the massive Forge World, allowing players to create their own custom Halo experience. And trust us, adding a bunch of warthogs or falcons to a map and letting loose in a crazy derby of destruction are tons of fun.

The classic Red vs. Blue multiplayer mode remains the cream of the crop though, adding new maps, weapons, vehicles and armour abilities to an already overflowing multiplayer options list. The new armour abilities make an especially big difference in multiplayer matches. Players can find these abilities or 'power-ups' strewn throughout the maps (they're present in single player as well) enabling them to use special abilities for a short amount of time. Among these are the armour lock ability, which makes the player invulnerable to damage for a brief moment, deployable shields, holograms to confuse the enemy, the good old sprint power and jetpacks, so players can take each other on in death-defying acts of mid-air combat, our personal favourite. 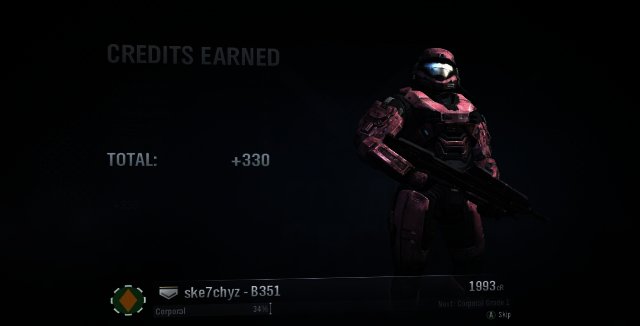 Halo: Reach is a fitting end to an amazing part of gaming history that has served as the vanguard of Xbox gaming dominance. Gamers are treated to a well thought out campaign and some excellent multiplayer options, providing a fitting farewell to an excellent series. It's sad to see an end to the epic saga, but we can't wait to see what Bungie is working on next.

PROS
All the things you love about Halo makes a comeback including new armour abilities and an awesome space mission.

CONS
It''s the last Halo. Apart from that the Xbox 360 is starting to show its age a little, but nothing that detracts from the overall experience.
TAGS:
Halo Reachhalobungiemicrosoftxbox 360
USER COMMENTS