Lenovo has a strong history in the notebook department. Their Yoga offerings in particular have proved worthwhile for users that want devices capable of pulling duty both in and out of the office. They're also quite partial to sporting certain design quirks to intrigue and entice consumers to have a second look. The Lenovo Yoga 510 too, fits in this category, but also sports a bevvy of enviable specs to win over users once a mode of operation has been chosen. 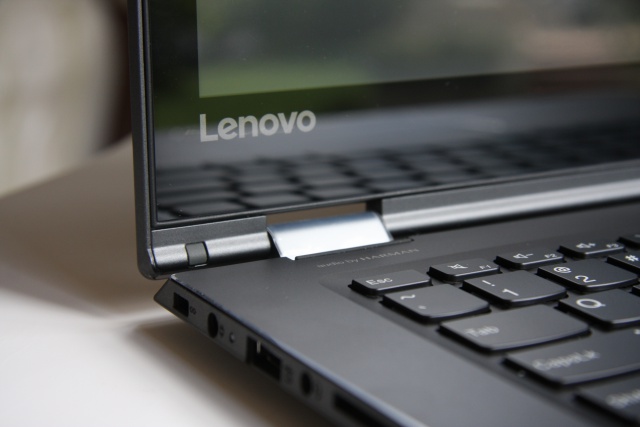 Sticking with how the Yoga 510 can change its appearance, the Chinese manufacturer has designated four official modes. The first is the run-of-the mill notebook, with a further rotation of the display allowing it to go into tent, tablet and stand modes. In the latter mode, the 14" Full HD (1920x1080) screen titled roughly 225 to 250 degrees to face the user. This orientation has divided the office though, as some feel it ensures the keyboard and trackpad are out of the way, while others are uneasy with having the keyboard and trackpad facing the surface the Yoga 510 is placed on.

This mode is designed for watching movies, or making presentations, and the added bonus of having full touch capability on the screen, makes the Yoga 510 work well. Our issue comes in as having the keyboard and trackpad flush against the surface the notebook is placed on, feels a tad counterintuitive. Luckily, the keys do not register any presses in this mode, so there is no worry of unintentionally interfering with the viewing experience.

One other mode that's best used in spurts is tablet, with the notebook's display rotating a full 360 degrees and being held in portrait as opposed to landscape. With the Yoga 510 tipping the scales at a healthy 1.75 kg, holding it for long spells can prove difficult, even if you do reckon that you're stronger than most. If you are keen on the tablet mode, investing in a stylus may also be a good option, as the display can become rather unsightly with all those finger marks after a fair bit of use. 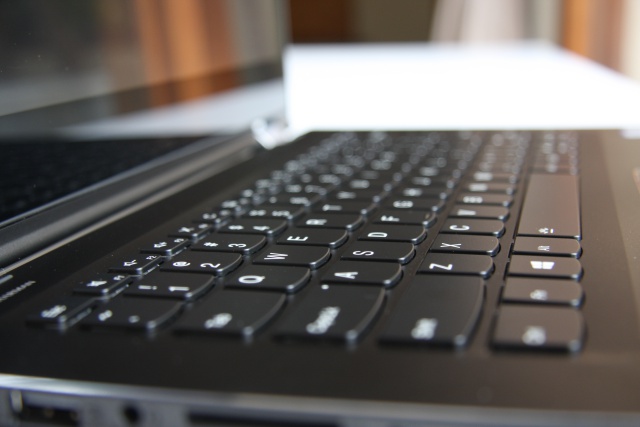 Once you've slotted the Yoga 510 in its best mode - notebook - the internal specifications Lenovo has integrated begin to shine. Leading the charge is an Intel Core 6th Gen i7 processor, which is paired with a healthy 8 GB of DDR4 RAM supported by a 2 GB AMD Radeon R5 (M430) graphics card. The combination makes the Yoga 510 rapid while multitasking, with performance never feeling sluggish. As a desk bound workhorse then, the Yoga 510 should prove more than capable of getting the job done.

Further adding the Yoga 510's performance is the keyboard and trackpad. As fas the former is concerned, the chiclet one on offer serves up a satisfying and responsive feedback when keys are pressed. The trackpad too is equally pleasing to use, with sensitivity and tracking on point.

Other noteworthy features are a 52.5 Whr lithium-ion battery onboard that delivers a full day's use (8:00 to 17:00) with roughly 18% power left to give. During a normal work day, which consisted of typing up articles in Google Docs, watching video on YouTube, general web browsing and handling the usual tasks on emails and Skype, there was never a surprise drop in battery percentage, as it got used up at a steady pace. 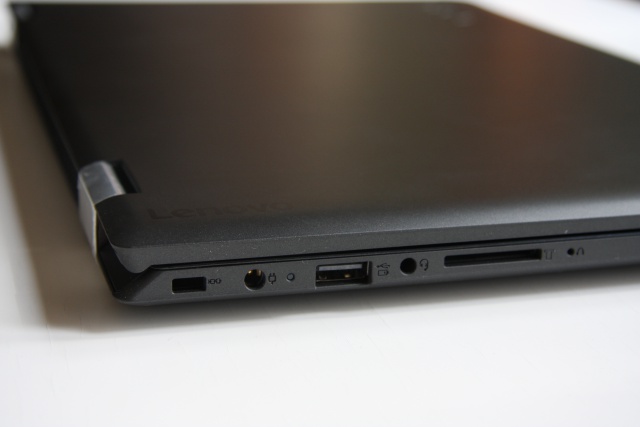 On the sound side, Lenovo has tapped Harman Audio to take care of things. The set of stereo speakers are quite good in tent mode when watching videos and do not suffer from the tininess that many notebook speakers often deliver.

For connectivity and ports, the Yoga 510 is not in short supply either. There is Bluetooth 4.0 on offer, as well as a single slot for HDMI, USB 2.0 and 4-in-1 card reader, as well as two ports for USB 3.0. Sadly, USB Type-C is absent, which may not be an issue now, but will be more prevalent in accessories within the next year or two. All in all though, the Yoga 510 is still well appointed.

The Lenovo Yoga 510 can do pretty much everything you need it to. There's a generously sized 14" display that's crisp and clear, as well as a solid body that should stand the test of time. Add to this well specced innards, along with a number of different modes for consumers looking for something a little more quirky, and the Yoga 510 becomes a notebook that is hard to resist.

It is pricey at R22 999 though, with a number of sleeker options out there. If, however, you're in the market for a large and well specced notebook that can handle a full day of multitasking, the Yoga 510 is certainly an option that should be on the short list. 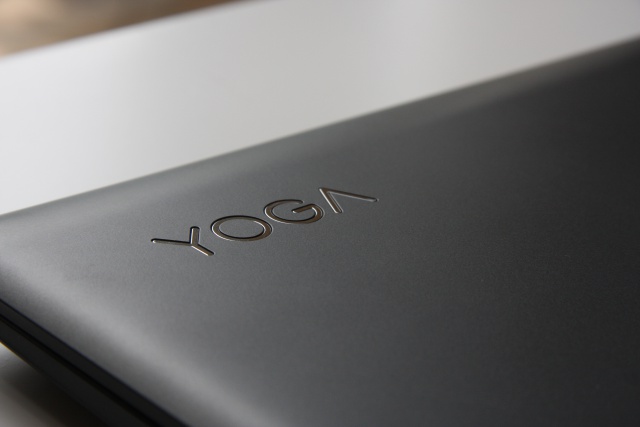