Android Apps of the month November 2011

Is your business prepared to recover from a ransom...
0
comments

The Invisible Universe
The Invisible Universe is one of the most interesting apps we’ve come across. It uses the GPS in one’s Android (2.2 and up) device to show the night sky as the naked eye cannot see it, namely in a variety of wavelengths that include X-ray, ultraviolet, infrared wavelengths, and as ionized gas. The views then shown are reminiscent of looking through a portal into another world. At 20 MB, the app is endlessly intriguing, and the next best thing to having a multi-million rand telescope. 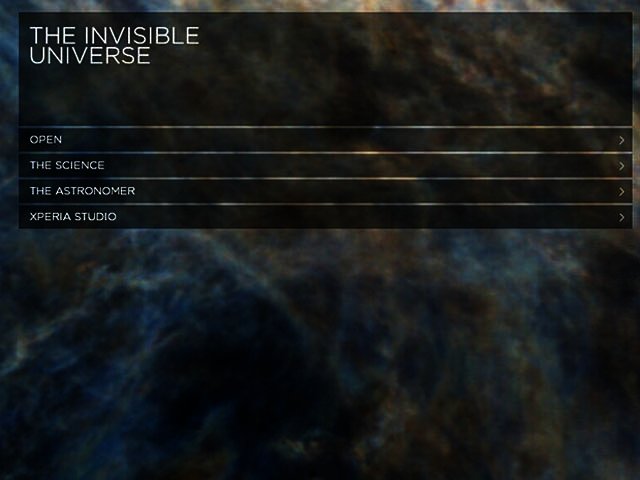 SketchBook Pro
For drawing or painting on Android, we still haven’t found an app for Honeycomb tablets that beats SketchBook – whether the paid Pro version (R40) which offers more brushes, or the free Xpress version. The app enables artistic types to draw and paint on their tablet with realistic airbrushes, pens, pencils, markers and brushes, all of which can be fine-tuned and customised to create distinctive effects. Multiple layers and the ability to draw straight lines and shapes, makes it an artist’s dream. 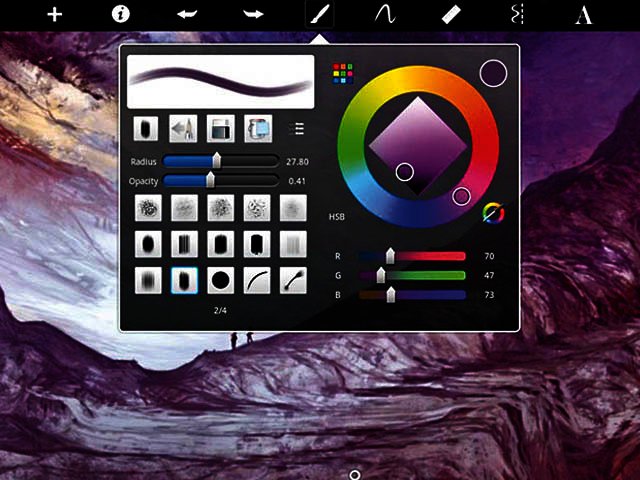 Extensive Notes
Extensive Notes offers a host of features that make it well worth a look. The ability to organise notes into folders is complemented by the flexibility to create an audio note, video note, to-do lists and password protected private notes. Additionally, one can create a paint note, either drawing with one’s finger or stylus on a canvas or importing an image via the gallery. The app works on Android 1.6 and up, and has both free and paid premium versions (a cheap R15) available. 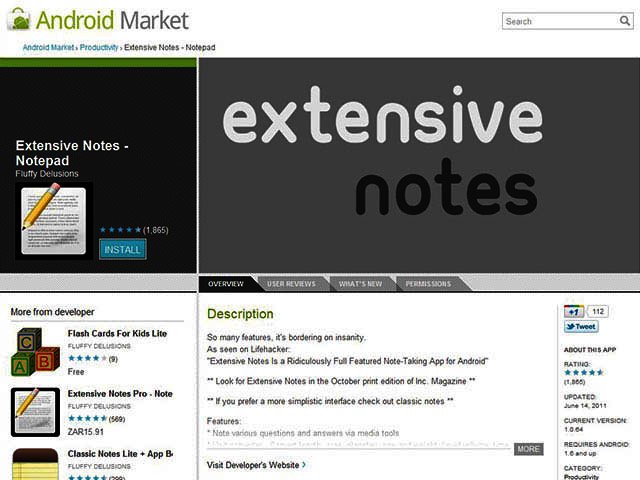 Wisp is one of the more enchanting games you’ll find in the Android Market. It uses the gyroscope of one’s Android device (2.0 and up) to guide a forest sprite through up to 30 levels, while gathering elemental abilities to solve and progress through a series of puzzles. Sublime artwork and even better music make this a game that is as relaxing as it is enticing to play. Well worth the download, with an extended paid version also available. 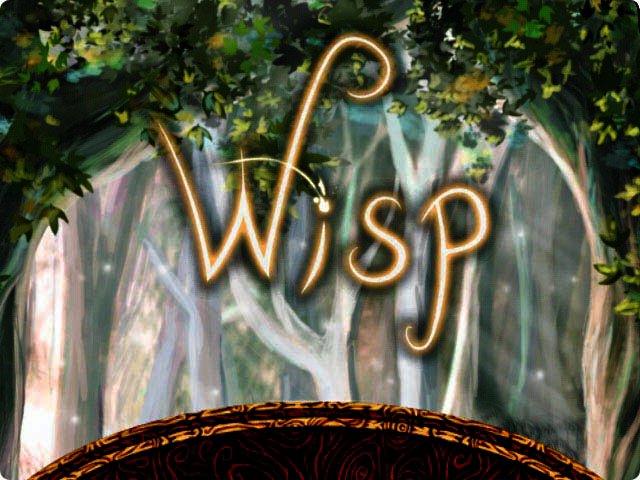