When it comes to smartwatches, the wearables are split between two types of offerings for the most part - fashion or fitness. But what about security? It's hard to deliver peace of mind, yet that is what TCL's (which owns Alcatel) latest device aims to do. The MoveTime Family Watch is not designed for the wrist of adults though, but rather for kids who are yet to experience a smartwatch for the first time. 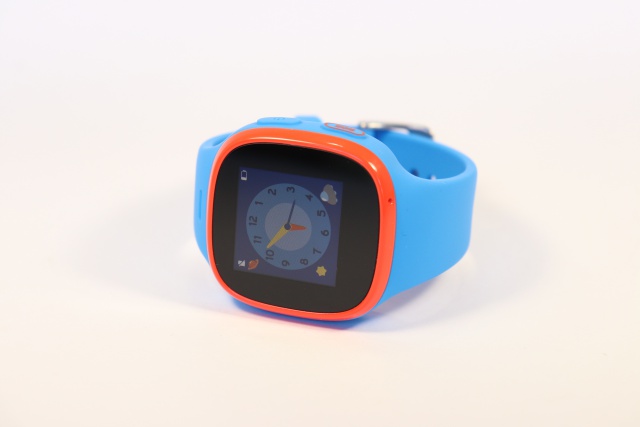 Yes, the MoveTime ranks as a relatively basic smartwatch in terms of specifications, but it is the companion MoveTime app (Android and iOS), as well as the device's nano SIM functionality that makes it worthwhile. The pair work together to become a virtual au pair of sorts.

One can for example set up a group chat on the MoveTime app that will let parents text with their children and vice versa. Added to this is the ability to make and take phone calls. The real big feature designed for parents' peace of mind though is the ability to track the watch wearer, along with a function that alerts others should the watch head outside a designated area.

It is these two features that will likely pique the interest of parents aiming to keep better track of their young kids. As such, should they be reticent to buy a smartphone for their child, yet still wish to stay in contact with them, the MoveTime provides a viable alternative. 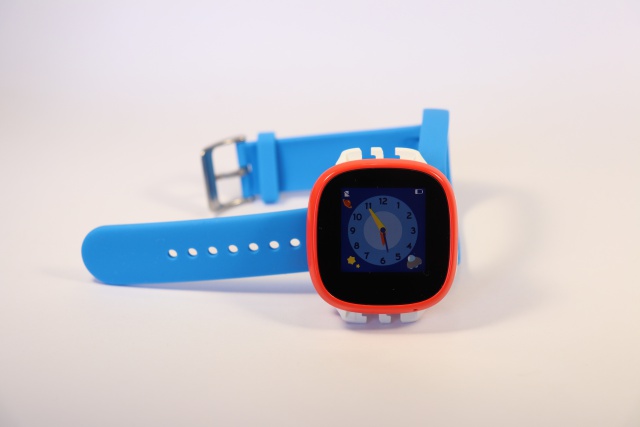 While the jury is still out for us on the true usability of smartwatches, the MoveTime Family Watch has the potential to serve as a good introduction to wearables. With the virtues of using tablets and smartphones being touted in childhood development, getting kids more familiar with the tech they'll be using as adults, might make getting a smartwatch a lot of sense.

The MoveTime for example features a 0.95" OLED screen (96x64), which facilitates the same sort of presses and swipes that any other smartwatch features these days. And given its rather small dimensions required a fair bit of dexterity for my pork sausage-like fingers. The hands of child, however, should cope fine with the display real estate on offer. 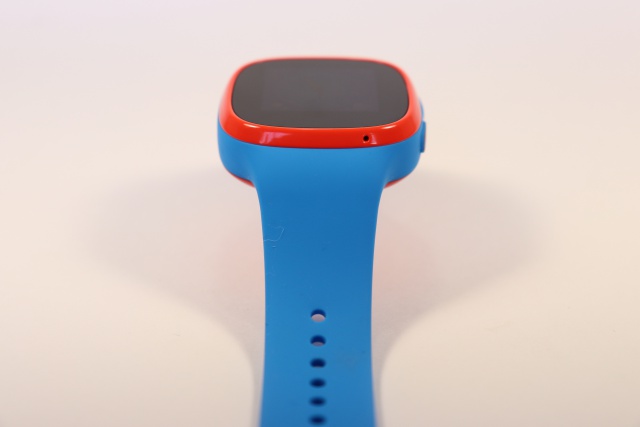 For all intents and purposes, the MoveTime functions like any other smartwatch, but dials down the specifications for its target audience. To that end TCL has focused less on the operating system and added features, and more on basics like battery. The MoveTime boasts a substantial 370 mAh lithium-ion variant in that regard, which yields up to four days worth of standby time and up to two hours of talk time.

As far as the operating system goes, TCL has opted for a Nucleus version that may not have the functionality of the likes of Android Wear or watchOS, but certainly gets the job done. And given the age of the user that will be wearing it, Nucleus is quite satisfactory.

Speaking of wearing the watch, the MoveTime makes use of interchangeable plastic straps (in bright blue and pink). Unlike other smartwatches, which normally just pop out the smartwatch face and body, the MoveTime must be locked and unlocked into place, which means the watch is less likely to fall out or be shaken out of place. 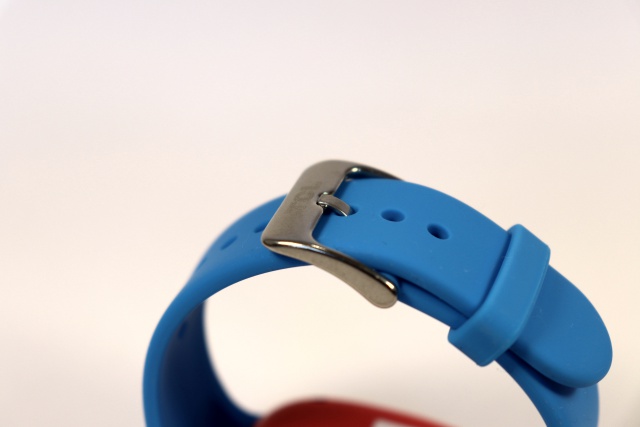 At a recommended R2 699, the MoveTime Family Watch is on the expensive side as far as children's gadgets go. It may not be as pricey as some of the newer smartwatches on the market, but given that it does not boast the same kind of features, it's not a fair comparison.

Instead, the value of the MoveTime is determined on how much importance parents will place on the peace of mind it can provide. No, it will not make things safer for your kids, but will at least offer some semblance of control, which may be worth it at R2 699. 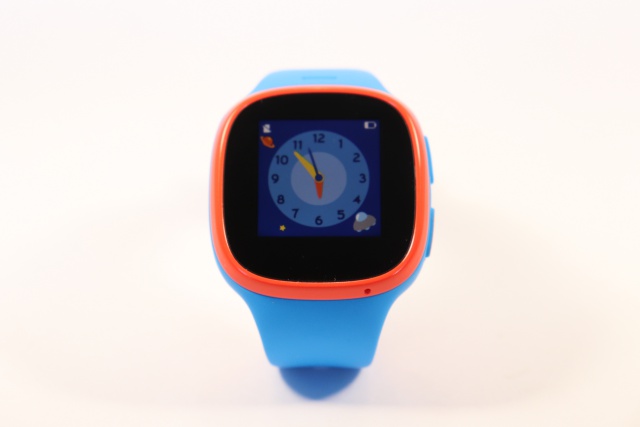