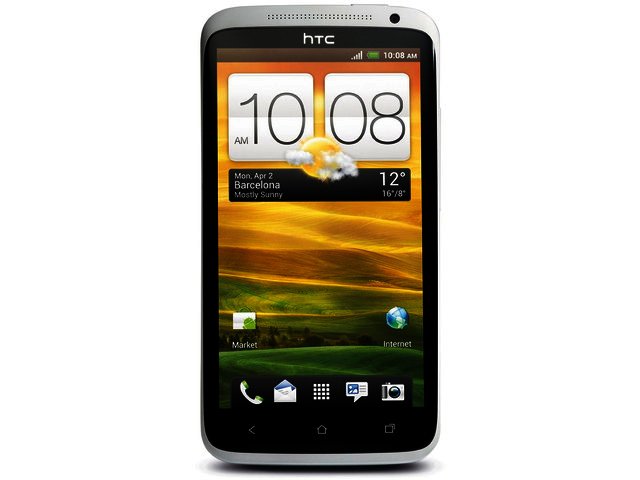 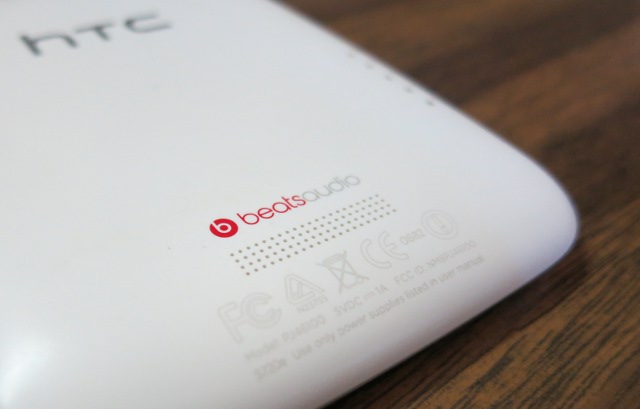 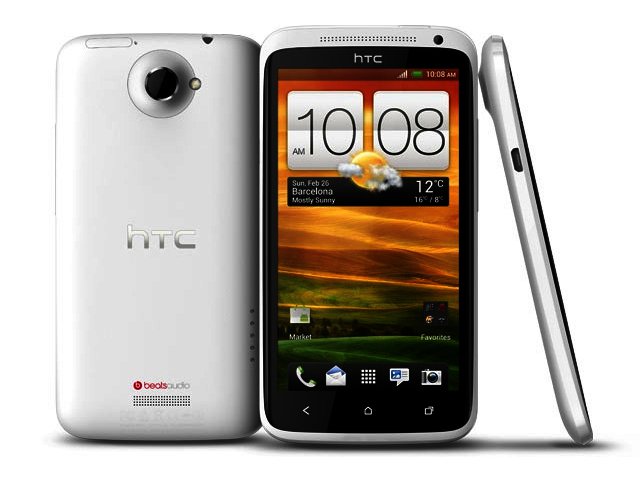 Power shifts in data ownership is revolutionising the Internet and cybersecurity