The Huawei P10 has everything required to be a great smartphone, but does it have the necessary elements to make it the best Android flagship of 2017?

This is something I've been contemplating for the past few days, while testing out the Chinese manufacturer's latest offering. The P10 ticks all the boxes required of a flagship, but the same could be said of the LG G6, or the Nokia 6, both of which were showcased at MWC 17 last month. What then sets the P10 apart from the competition? Before we can answer that question, let's go over what Huawei has put into this device. First, it's design, which is a subtle change from its predecessor, but cannot escape comparisons with the iPhone. When I took the P10 out, people's initial reaction was that it was an iPhone. Only when they saw the Huawei logo on the back, was their interest piqued.

Perhaps that was Huawei's plan all along, make a device that looks similar too, but also slightly different to the popular iPhone. Comparisons aside, the 5.1" P10 looks good, and as a premium device is well put together. If I were to criticise one element, it's that the Graphite Black model picks up smudges a bit too regularly for my liking, unlike the rigid back cover of the Dazzling Blue and Dazzling Gold variants. It's a small niggle, but I'd have prefered it if Huawei used the ridged design on all eight colour options the P10 and P10 Plus come in. 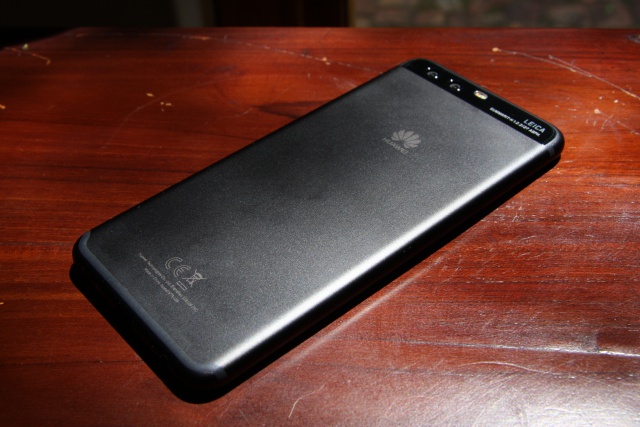 Smudges aside, Huawei has put together a very handsome device. And one that's equally well specced. The chipset powering Huawei flagships have never been in questioned in terms of their actual use, but when they're pitted against the performances of other smartphones they fell a tad short.

That's changing, however, and it started with the introduction of the Kirin 960 processor. It was first used in the Huawei Mate 9 to great effect, and it performs even better in the P10. Serving up a two quad-core CPUs, each clocking at 2.4 GHz and 1.8 GHz respectively, it makes for an efficient device. To that end, the P10 does things at a rapid pace, with no lag perceivable while multi-tasking or trying to put this smartphone through its paces. As a whole, it's a step up on the previous device to sport the Kirin 960, registering a score of 143 668 on AnTuTu (v6.2.7), compared to the similarly specced Mate 9's mark of 123 777. It also surpassed last year's top benchmark performer, the LG V20, which got a 131 508. 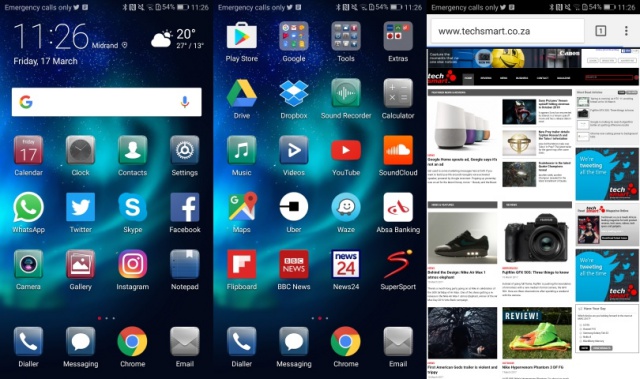 While the P10 has a similar internal setup as the Mate 9, it does have a unique feature compared to Huawei's phablet in the form of its front-facing home button which also doubles as the fingerprint sensor. On the surface that does not seem like an interesting aspect of the phone, with many Android phones having the same specification. The P10 and P10 Plus are different though, as the fingerprint sensor also has capacitive functionality. To that end, a short single press takes one back, a longer press to the home screen, and swiping down and up bringing the open apps into view - reminiscent to the setup found on the Meizu Pro 6.

I was less partial to using the latter feature, but I found the quick and longer pressing aspects quite handy.

The one thing that's not flagship calibre on the P10, however, is the battery performance. You'll definitely get a full day's use out of the 3200 mAh unit onboard, but the drops in battery percentage during the course of the day were a little erratic, even when the device wasn't heavily used. It's a similar symptom I've experienced on the Mate 9, one that seems to have afflicted the P10 too. Now we get to the best part of the Huawei P10, the Leica-certified camera setup it has on the rear. It too, is lifted from the Mate 9 with a 12 MP RGB and 20 MP Monochrome sensor. It's the latter that truly shines, and I found myself wanting to capture images in black and white more often than not.

Much like the experience on the Mate 9, the P10 is great to take pictures with both outdoors and in low light conditions. There's also a Pro mode if you're keen to play around with the settings manually, but in its standard mode, the P10 still performs well.

One point of contention though - the P10 has a different Leica-certification to the P10 Plus. The Summilux setup on the P10 Plus is better in low light according to Huawei, but precisely why it does not feature on the smaller P10 is unclear. As such, I'm more keen to shoot with the phablet flagship than the smartphone one. 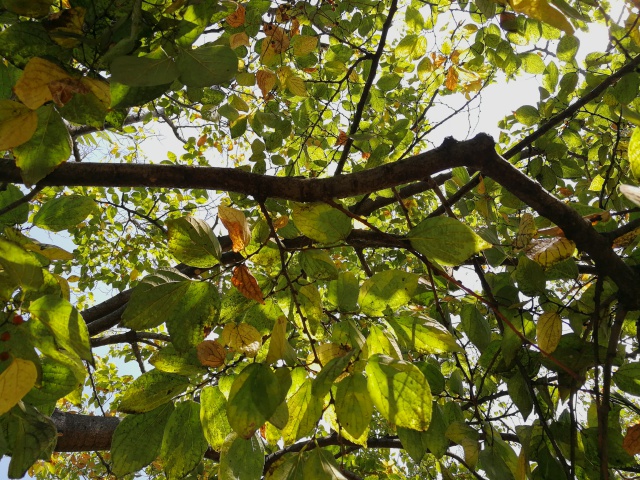 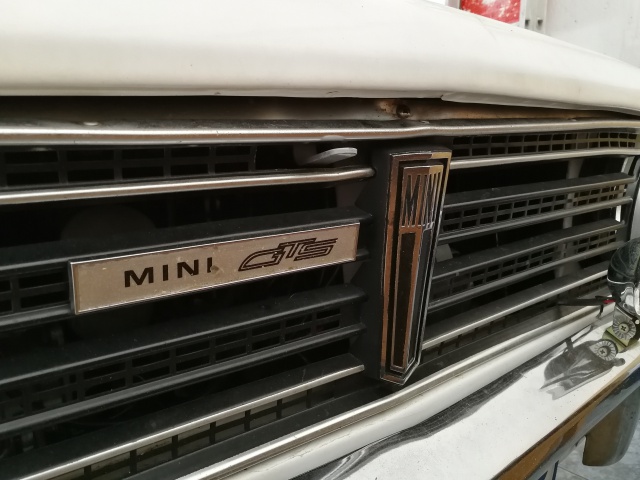 Images taken with the Huawei P10 and no editing.

If it has been awhile since you've bought a new flagship smartphone, opting for the Huawei P10 is well advised. If however, you purchased a P9 or perhaps a Galaxy S7 or LG G5, making the jump to this iteration of the device feels less warranted. While Huawei has made a number of subtle changes and enhancements to the P10, there is not a big enough jump from this iteration and the previous one.

Furthermore, the P10 has not truly separated itself from competitor offerings, all of which now bear similar specifications and levels of performance. The one area Huawei can separate itself is pricing, with the P10 set to arrive in South Africa in early April, if it can carry a RRP less than its rivals, it may stand the P10 in good stead.

All in all, the Huawei P10 is a great phone, but if it will be the best flagship of 2017, is harder to determine for now. HUAWEI P10 WAS RECEIVED AS A SEEDING UNIT.