When making the move from feature phone to smartphone, many consumers opt for a device that comes in at around the R1k mark. There are also options that cost a bit lower, with the Mint Pearl Neo being one such example. Available from Mint Connect, a brand that's not quite a household name, at R799 (RRP) users looking to buy the Pearl Neo will be more concerned with performance and value for money, than they will with for the heritage of the company it comes from. 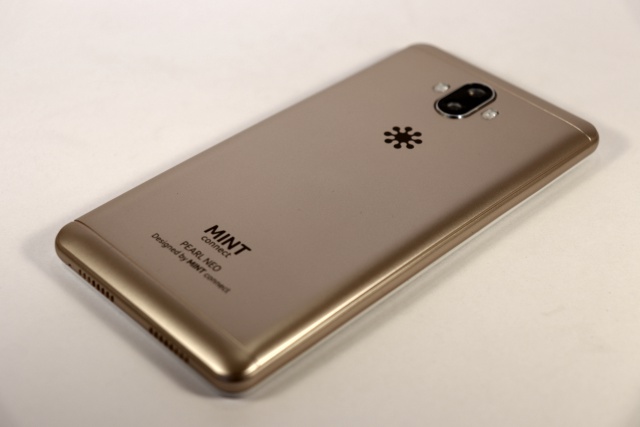 A lot of plastic

For one a device that is swathed in plastic. The back cover in particular embodies this, with it a tad thin for my liking. As such, the removable back of the Pearl Neo will likely crack or break if dropped, although I didn't put my theory to the test.

Tipping the scales 95 g, the Pearl Neo has a good deal of weight to it and sits nicely in hand. At 144 mm tall and 71 mm wide, this device is not too big to handle, with side power button and volume rockers easy to reach when operating the device one-handed. As such, for R800 the Pearl Neo delivers what one expects from an entry-level device from a design perspective. 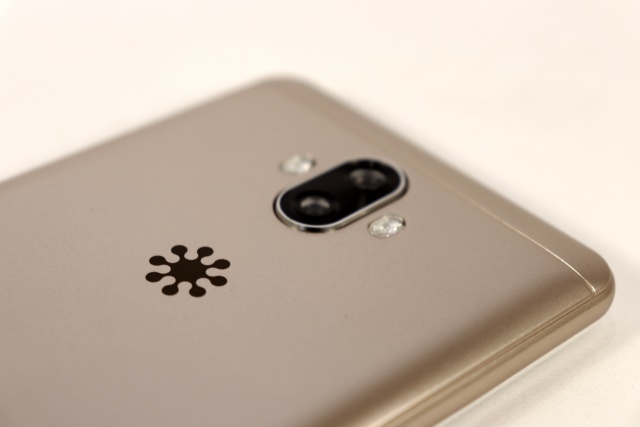 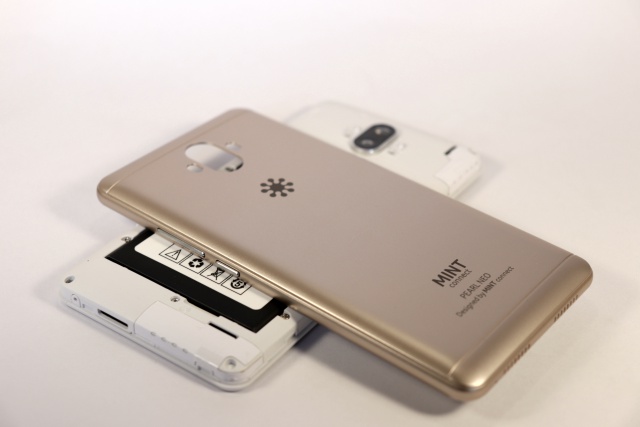 Shifting to the internal components and the trademarks of an entry-level device are present. Powering the Pearl Neo is an MTK6850M processor, which is aided by 1 GB RAM and 8 GB of onboard storage. Given the size of the latter, you'll likely need to purchase a microSD card in order to bump up the amount of space on the device, which will get full quite quickly should you have plenty of apps or take a lot of pictures.

As far as how this mix performs in hand, the Pearl Neo was a tad slow, specifically when it comes to switching between applications. This is to be expected given the specifications of the phone, but if you're planning to download a number of apps, then the Pearl Neo is not the option for you.

To put its performance in perspective of other entry-level phones, the Pearl Neo mustered a score of 21 620 on AnTuTu (v7.0.7), which is slightly better than the Alcatel Onetouch Go Play which registered 20 445 (v6.1.2). 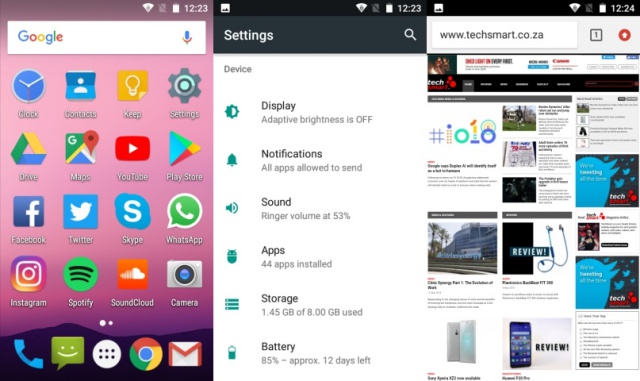 Shifting to things up front, the Pearl Neo has a 5.0" WVGA display at its disposal and features a 854x480 resolution. Icons don't look particular crisp on the screen, but are detailed enough for the most part. As such, when web browsing, you'll need to make sure that the sites you're visiting are optimised for mobile. It also means that watching an above average amount of videos on YouTube is out of the question, and opting for scaled down apps like Facebook Lite is the best route.

The display has another flaw, particularly when operating outdoors or in brighter conditions. I found myself tilting the screen forwards and backwards constantly in order to make out what was on show.

This issue also made the 5 MP primary camera difficult to use, because I couldn't really see what I was trying to take pictures of. As such, it's probably the most underwhelming aspect of the Pearl Neo, and in the long run impairs the rest of the experience of this device. 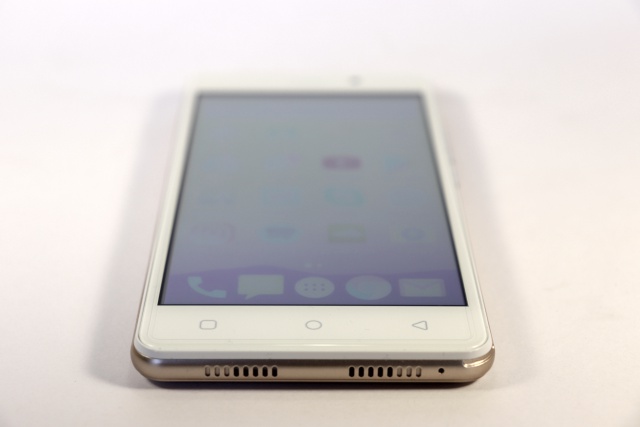 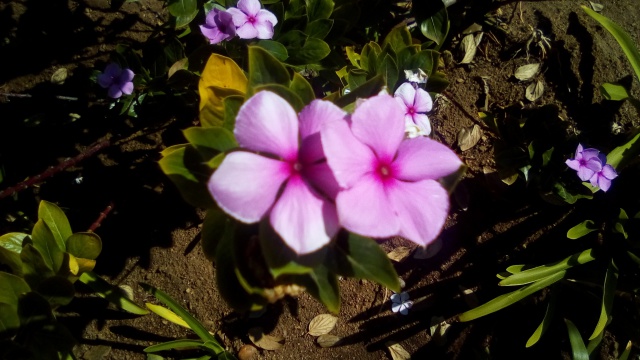 Yes, the Pearl Neo serves up a decent amount of phone for the R800 price tag, but the savings that one makes in some areas are actually to the detriment to the device as a whole. The display in particular is disappointing, failing to work well outdoors and ultimately hampering the experience when trying to take pictures. Add to that the expense of buying a microSD card, as there's only 8 GB of storage, and the Pearl Neo could end up costing you closer to R1k. If that's the case, it’s easier to recommend devices like the Nokia 1 (4G). 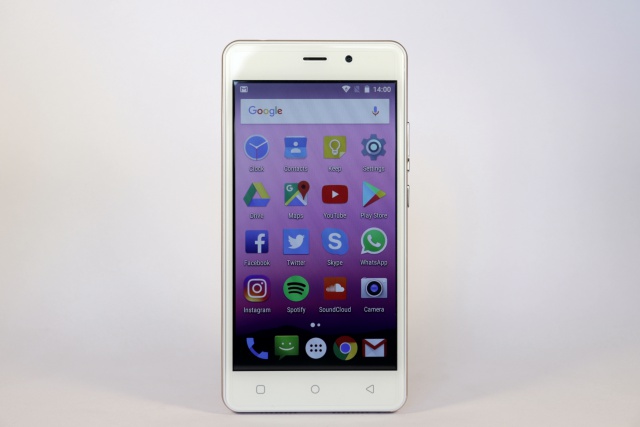