The first Avengers film was awesome. Geek god, Joss Whedon had the massive task of having to assemble a whole roster of larger than life characters (and we're not just talking about Robert Downey Jr.), ultimately creating a balanced film that not only gave each superhero their time to shine, but also setting Marvel Studios on a new path of film creation. As such, Age of Ultron is very high up on 2015’s list of must-see movies. Not just because the Hulk and Iron-Man tear apart the Joburg CBD (particularly awesome as the SA cops tries to tackle Banner's green alter ego), but also to see whether or not Whedon can actually deliver again. 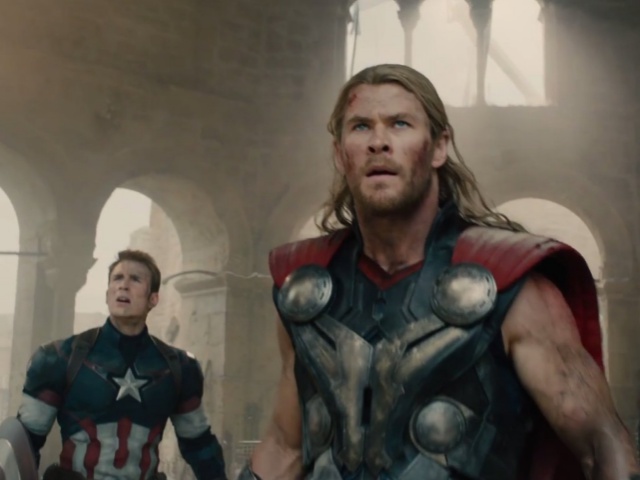 Sadly, it appears like his latest blockbuster attempt is a hit and miss affair. In terms of action and being a visual smorgasbord for the eyes, Age of Ultron is fantastic. The effortless cinematography (both up close and wide-angle) is testament to what Whedon can achieve. However, all that action seems to blur the storytelling process, as Whedon's attempt to give each Avengers member their requisite screen time feels a tad off.

A good example of this is the party scene at Stark Tower in New York, as every Avenger is featured, along with a posse of cameo characters, hinting ever so slightly at future films that may be in the pipeline. 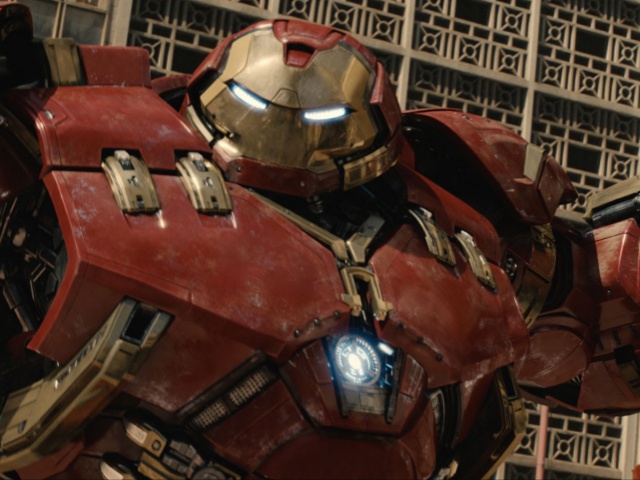 There’s no question that Age of Ultron will be a box office smash, it just does not have the same feel as the previous film. Where the first film built up to the epic final New York battle scene against the Chitauri, Age of Ultron jumps straight into the action, with a sweeping fight montage featuring every Avengers member.

In it, the team is still trying to regain the Tesseract from the first Avengers movie, as Thor aims to return it to Asgard under his protection. Central to this new flick however, is Iron-Man and his overwhelming (and somewhat self-destructive) desire to protect the world using his technology. Sadly, his well intentioned plans go horribly awry, giving way to the rise of Ultron (voiced by David Spader).

From then on, there is a visible yet never fully explored tension between all the Avengers, as Stark's ideas clash with that of Thor and Captain America. Being the three original founding members of The Avengers, this interplay and jostling for superiority is an interesting development, but sadly not enough of this is really explored. Instead, the focus of the film is placed squarely on dealing with Ultron, allowing any resentment or mistrust to fall to the wayside. 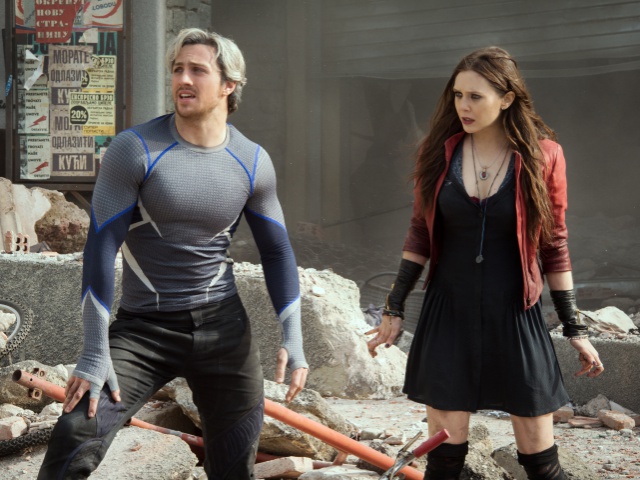 It may seem strange to say, but Age of Ultron frankly offers a bit too much action. Particularly taking into account the type of storytelling that Whedon is good at - giving a bit more depth to each character and exploring their past. As a result, the sprawling and long-running action sequences make you forget completely about the nuances and relationships between all of the Avengers. Yes, some witty banter still remains, but the repartee is now overshadowed by the scope of the choreographed and CGI-aided fights. As a result, you walk out of the cinema feeling as you did after the second Transformers film - exhausted by all the action.

In spite of its shortcomings however, movies like Age of Ultron is the reason people still pay the price they do to go to the cinema. With loads of action, a touch of comedy, big hits and a giant green monster whose pants’ strength might just match his own - what’s there not to like?

Although an exceptionally entertaining movie, we still had one lingering problem. Age of Ultron is very much the jump off point for Marvel's Infinity Wars films (starring Spider-Man), and in a lot of respects feels more like a bit of a placeholder than an event all of its own.

Age of Ultron might not quite hit the same heights as the first Avengers or Guardians of the Galaxy (review), but it’s still one of Marvel’s best. 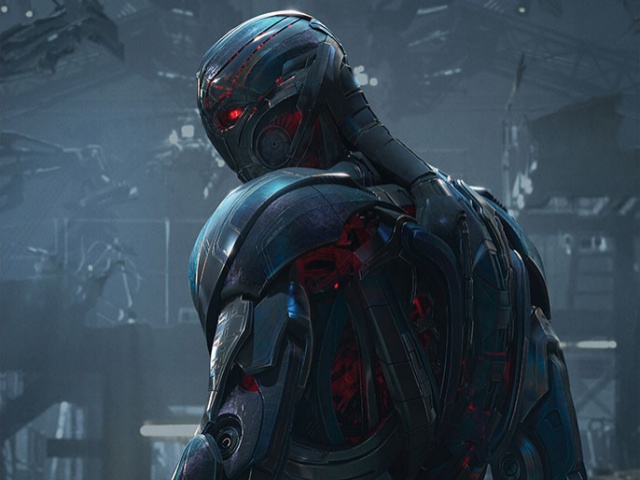 Opening today (24 April) in local cinemas, South African audiences will be one of the first in the world to see the finished product, further adding to why this weekend should be your Age of Ultron weekend.