There is much to be said for nostalgia. It can be effective when used correctly, but often  yields mixed results. As such, nostalgia can be difficult to get right at times, and this is the fine line that that director Dean Israelite (Project Almanac) needed to walk for the new  Power Rangers. A 90s TV series that raised an entire generation of kids, ourselves included, the Power Rangers was bright, colourful, action-packed and at times wonderfully ridiculous. These were all the elements I was looking for in the new Power Rangers film. 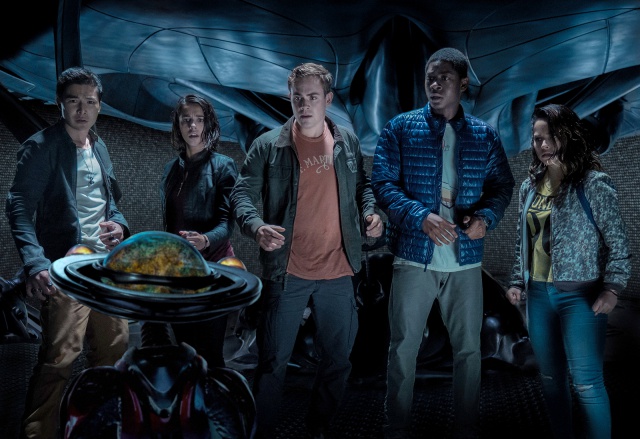 Has Israelite been able to get the mix right, pleasing not only nostalgic adults, but also a new crop of young moviegoers?

Yes and no. The first 10 minutes of the movie are fairly promising. We're introduced to one of the Angel Grove-dwelling lead characters in the form of Jason, aka the Red Ranger, played by Dacre Montgomery (Stranger Things), followed shortly thereafter by Kimberly (Naomi Scott, Terra Nova), Billy (RJ Cyler, Me, Earl and the Dying Girl), Zack (Ludi Lin, Marco Polo) and Trini (Becky G.).

All the characters play your usual High School archetypes. The quarterback of the football team unable to deal with the stress, a popular mean girl trying to change her ways, the nerdy weirdo who's socially awkward, and the loners cutting them themselves off from the straights. It's quite easy for characters to be one dimensional, but their stories are fairly interesting, and for the first half of the film makes for an engaging storyline. 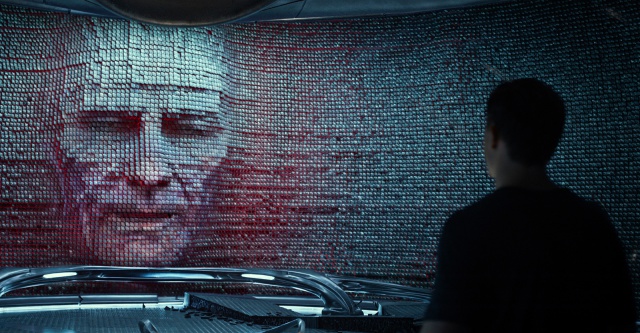 Oddly, when the five teenagers encounter their respective power coins and discover the alien spaceship housing Zordon (voiced by Bryan Cranston, Breaking Bad) and Alpha 5 (voiced by Bill Hader, SNL), the storytelling starts to unravel. There's a cheesy training montage, as the group come to grips with their newfound powers. Added to this is an over-the-top performance from Elizabeth Banks' (Hunger Games) version of antagonist Rita Repulsa.

Yes, the American TV series of the Power Rangers has always had a slight campish quality to it, but trying to do the same for this film just does not work, especially given the serious tone that the movie tries to set during the opening few acts. As a result, things don't feel balanced, and it's like watching two separate movies.

The points of contention unfortunately do not end there. Take for example the Powers Rangers' suits and the Zords, which have received very mixed reactions from fans, particularly the former. Is there an Iron Man quality to them? Yes, but more importantly there's nothing that really draws parallels to the suits donned in the TV series, which were linked to the dinosaurs that each Power Ranger drew their strength from.

Instead, this version is more alien in nature, working more like DC's Blue Beetle armour than the more practical outfits we've seen in older Power Rangers movies. The Zords too, act more like military vehicles than the larger-than-life machines from the TV series. 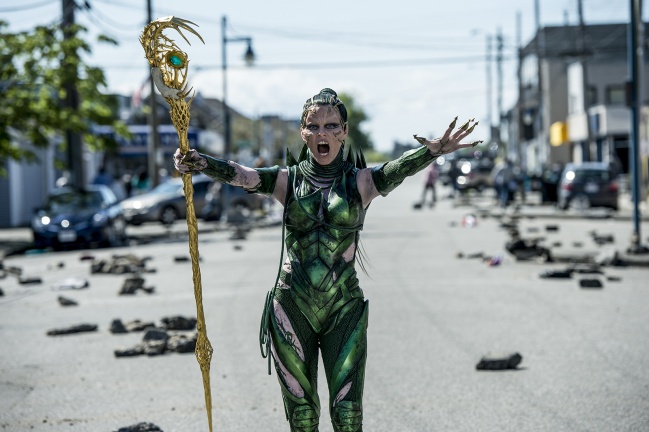 Instead of the nostalgic homage to the weird and wonderful TV series we watched as kids, this new Power Rangers movie falls a little flat. Whether that be because of our own expectations from childhood, or the slight identity crisis the film suffers from, with two different styles for first and last half of the film, Power Rangers is less disappointing and more underwhelming in our opinion.

Could all this be salvaged in a sequel? For sure, but the creators need to decide what kind of story they want to tell and stick with it. 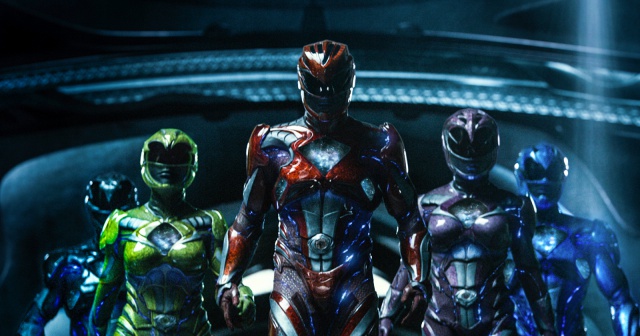