A closer look at the LG Watch Style

No matter what side of the fence you sit on when it comes to smartwatches, it can be argued that many of them look the same. A little clunky, perhaps feeling a bit cheaply made, and certainly not a design rival to dedicated chronographs. The new LG Watch Style, however, is a bit of a different beast, and unlike some of the South Korean manufacturer’s previous wearables, it looks really attractive.

We recently received the Watch Style for review, but before we get cracking on that, opted to give you a closer look at this latest smartwatch. 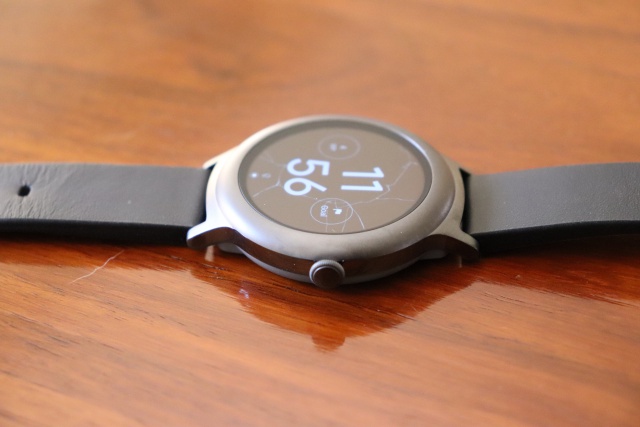 Once unboxed, the first thing that strikes you about the Watch Style is its size, especially its thickness. The 1.2”  circular P-OLED watch display and aluminium bezel sit nicely enough on one’s wrist, but at 10.8 mm thick, it’s not as svelte as initially anticipated. Luckily though, the design of the Watch Style is kept simple enough to ensure the device never feels clunky or unwieldy.

Along with a different approach to the watch face design, which has an almost old-school look to it, they’ve also given the straps a few nifty touches, making them easier to remove and swop for different colours if needed.

Speaking of which, the titanium coloured model that LG sent our way features black genuine leather straps. Unfortunately though, they don’t feel premium enough, and started to distress slightly the first time we put the Watch Style on. As such, where they’ll get a great patina, as all good leather products do over time, is unclear. 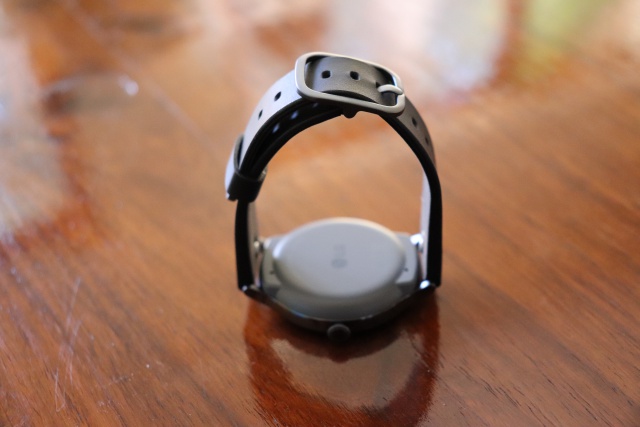 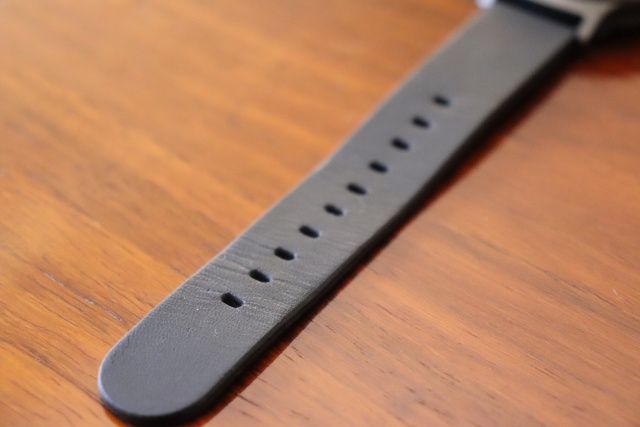 Moving on from aesthetics to the software, the Watch Style is running Android Wear 2.0. As far as the wearable-focused operating system is concerned, it seems like things are business as usual on the Watch Style. To that end, LG has made use of a button on the right hand side.

It’s primary function is going back to the main watch face when in menus or apps, as well as bringing up Google Assistant for any queries. It also has the added ability to scroll through content by turning it, but we found a simple swipe of the finger a tad more effective in most cases.

That said, navigation on the Watch Style, or any other Android Wear 2.0 device for that matter, is still hard to grasp. Notifications from one’s smartphone for example, are sometimes difficult to find if you don’t tap on the screen of the watch straightaway to access them. Switching between different apps and menus can also prove a bit of a challenge, which means it could take some time to get familiar with the layout if you’re not a seasoned Android Wear user. 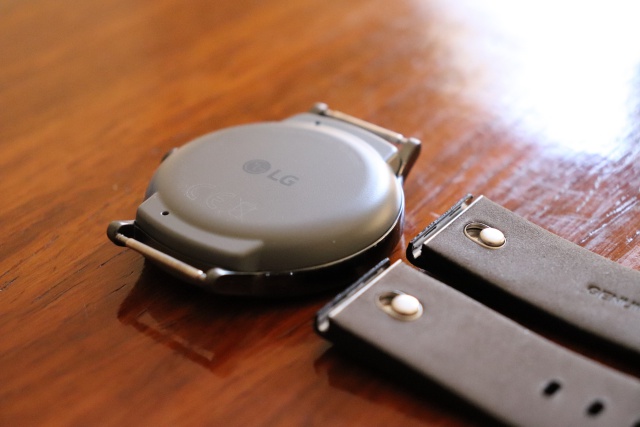 With some smartwatches winning over consumers, and others flattering to deceive, the LG Watch Style looks like one worth taking a second glance at, if your curiosity is still piqued by the wearables. Much like the Q6, LG Mobile South Africa is yet to conform the official local pricing of the Watch Style at this stage. 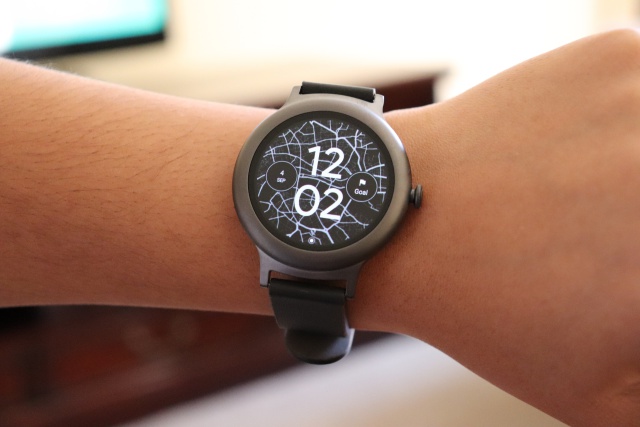