A roundup of all the notebooks Asus revealed at Computex 2017

One of the main companies showcasing their wares at Computex 2017 in Taipei this week, Asus wasted no time when it came to their consumer and business focused notebooks, debuting five new offerings in the process. At this stage we're not sure if all five will be coming to South Africa during the rest of 2017, but we have rounded them all up for you to take a look at.

Kicking things off is the ZenBook Flip S, which Asus has crowned the world's thinnest convertible notebook. To that end it measures 10.9 mm thick, according to the company, and also boasts the ability to flip its screen 360-degrees vertically. It also weighs a really light 1.1 kg. 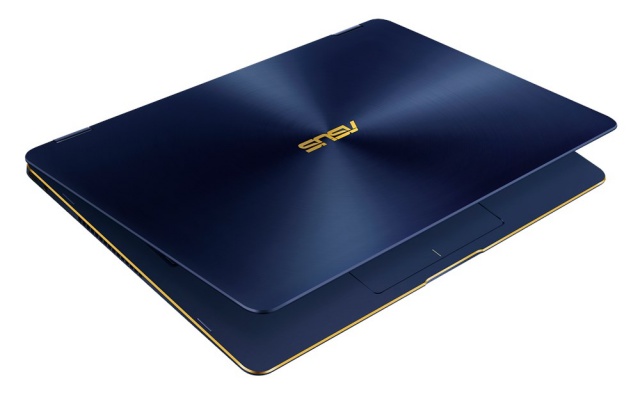 On the specifications side, a choice of Intel Core i5 or i7 processor will be available depending on the model, with an Intel HD Graphics 620 card, as well as a 8 GB or 16 GB LPDDR3 RAM options. The aforementioned convertible display is a 13.3" Full HD variant, with a 4K UHD (3840x2160) version appearing too.

Other features include a fingerprint reader, facial recognition, Harman Kardon speakers and USB Type-C ports. The ZenBook Flip S is set to start from $1 099 Stateside, but a precise release window has not been detailed.

Next up is the ZenBook Pro, which  has already received the Best Choice Award at Computex. What allowed to scoop the prize? Well it's billed as a high performance notebook, perhaps not as sleek and stylish as the ZenBook 3, bit certainly specced to work just as hard. 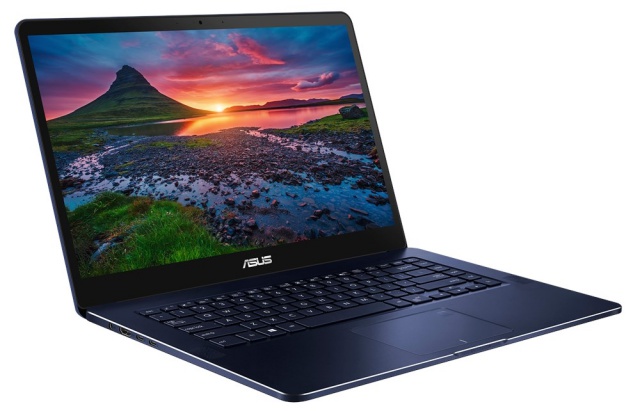 It's also fairly thin at 18.9 mm and tips the scale at 1.8 kg. Much like the Flip S, the 15.6" display on the ZenBook Pro is available in both Full HD and 4K UHD options. This device also features an Nvidia GeForce 1050 or 1050Ti graphics card, with a choice of Intel Core i5 and i7 CPUs on offer too. You can also get up to 16 GB of DDR4 RAM and 1 TB of storage depending on the model.

Again, specific dates of availability are unknown, but the ZenBook Pro is expected to start from $1 299 in the States.

For fans of the ZenBook lineup, Asus has not debuted an all-new offering, but rather an upgraded version of the company's current MacBook rival - the ZenBook 3 Deluxe. 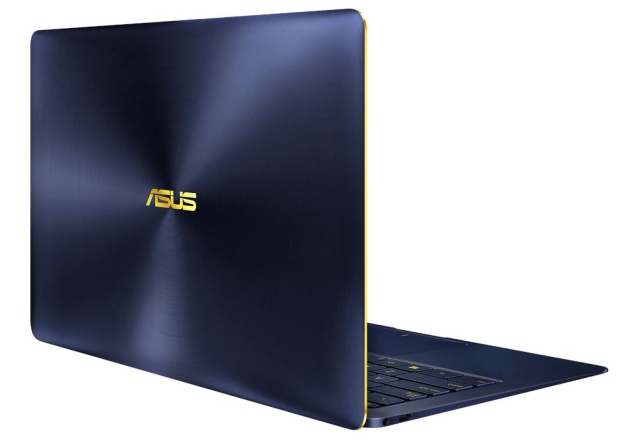 So where have the upgrades taken place?. On the CPU side, Kaby Lake Intel Core i5 and i7 processors are available, along with up to 16 GB of LPDDR3 RAM. There's also a 512 GB or 1 TB PCIe (Peripheral Component Interconnect Express) onboard storage, with two USB Type-C ports on the notebook too.

The 14" display has not received a refresh though, and is still Full HD. As such, this is one notebook we may have to skip and wait to see what the ZenBook 4 will be sporting.

Moving onto the VivoBook range, Asus had two new notebooks to showcase. The first is the VivoBook Pro 15, which is designed to be more of a business-focused offering compared to the ZenBooks.

This offering has a number of display options, ranging from Full HD to UHD. Added to this is up to a 2 TB HDD or 512 GB SSD on the storage side. Nvidia GeForce GTX 1050 GPUs are handling the graphics too, with an Intel Express HM175 CPU, not to mention a bevy of ports. 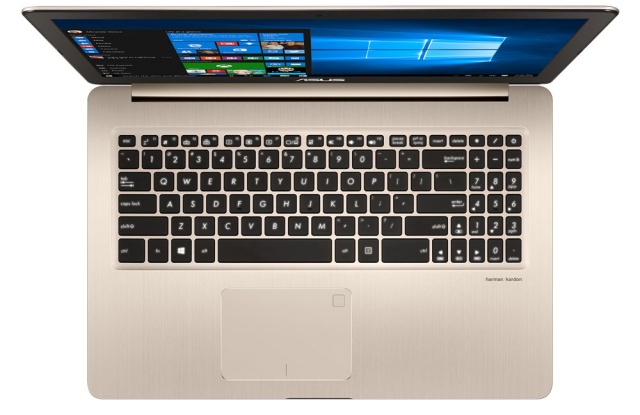 The second VivoBook on show at Computex 2017 was the VivoBook S15, which is all about the display. To that end, it features what Asus is calling the NanoEdge bezel, which allows the company to fit a 15.6" screen into a 14" body. The result is bezels on the side that measure 7.8 mm.

The display is also Full HD and serves up a 178-degree viewing angle. Other aspects see the full 7500u Kaby Lake processors available from Intel Core, along with up to 16 GB DDR4 RAM and an Nivida GeForce 940MX GPU. 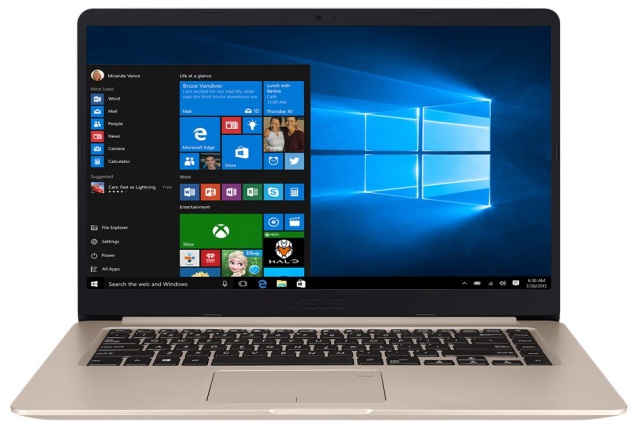 Locally, Asus South Africa has not confirmed when this new wave of devices will be brought into the country, but just like the trend for past years, we're expecting full details at rAge in October.