At a launch event of the Accenture Technology Vision 2017, held in Rosebank, Accenture opened an alluring window to the future, delving into what it considers will be the major disruptors influencing businesses in the next three years.

Dr Roze Phillips, the managing director for Accenture Consulting, began by explaining that the annual Technology Vision forecast, which is now in its third year, was intended to develop a benchmark for how citizens, society and business see the future and the role they will play in it

However, she noted that this year, the focus is firmly people-centric, as she stressed that it is people who have the power to shape and apply technology to create positive change, improve lives, and transform business and society. Moreover,  this year’s Technology Vision is also intended to serve as a call to action for business and technology leaders to actively design and direct technology to augment and amplify human capabilities.

As part of the Technology Vision, Accenture surveyed more than 5400 business- and IT executives worldwide. Nearly nine in 10 respondents said that while individual technologies are rapidly advancing, it is the multiplier effect of these technologies that is creating innovation breakthroughs.

To that end, the report identified five key technology trends that Accenture believes will shape the digital landscape, and which will determine whether businesses succeed or fail in the months and years to come. 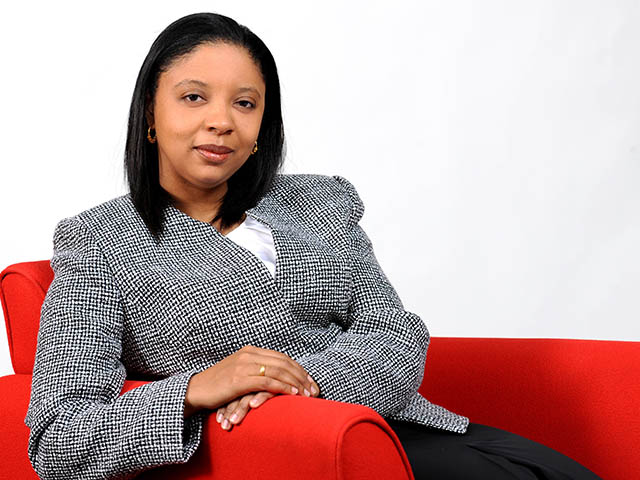 AI is the new UI

The first trend relates to Artificial intelligence (AI), which Accenture believes is now is coming of age, tackling problems both large and small by making interactions simple and smart. Moreover, Hans Zacher, the ‎managing director for Technology Strategy at Accenture Digital, noted that AI is becoming the new user interface (UI), underpinning the way we transact and interact with systems.

A clear example of this is Amazon’s AI personal assistant Alexa, which delivers relevant information and content and is controlled using one’s voice. However, it is the responsiveness that has been so key. Zacher elaborated that because Alexa responds to a query in 1.5 seconds, conversations with the AI feel akin to human interaction, while the AI sounds “so human-like you could easily think you were speaking to a person rather than a machine.”

These kinds of interactions, Zacher believes, will become more commonplace, with almost half of interfaces expected to eschew visual interfaces completely in the next few years. Indeed, 79% the survey respondents appear to agree, reporting that they expect AI will revolutionise the way they gain information from and interact with customers.

Harkening back to the initial point, the second trend follows the ethos of technology that best serves people. Rory Moore, associate director at Accenture Digital, explained that in this trend, technology design decisions are made by humans, for humans. This enables technology to adapts to how people behave and learn from them to enhance users’ lives, making them richer and more fulfilling.

In essence, according to the report, technology could operate at a more human level, understanding personal and workplace behaviours and goals, and responding accordingly. The report cites that this is a possibility, thanks to the huge reams of data and data storage, with 2.5 quintillion bytes of data being produced daily. This, it notes, could easily go beyond providing businesses with vast amounts of information about how customers live and employees work. It could also enable companies to leverage analytics to understand how people behave and thus garner far greater insight into how people think, what they want, and how they react.

An overwhelming majority (80%) of executives surveyed agreed that organisations need to understand not only where people are today, but also where they want to be — and shape technology to act as their guide to realise desired outcomes. 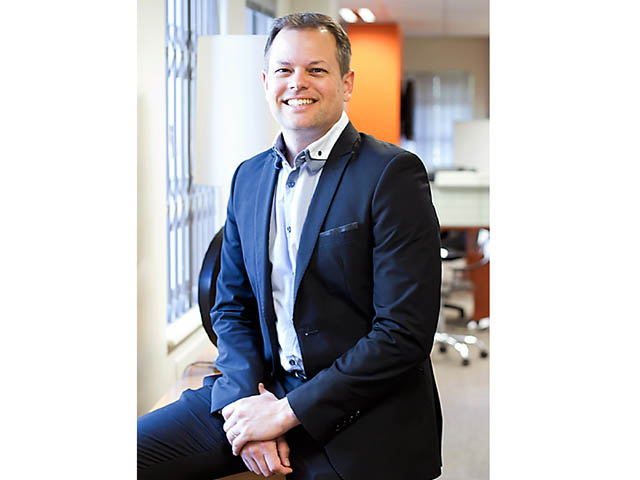 The third trend is actually more clearcut than it initially sounds. It is here, Moore explained, that we begin to see companies that provide a single point of access to multiple services. In this trend, companies integrate their core business functionalities with third parties and their platforms, and are thus able to vastly extend their reach beyond the traditional arenas in which they operate. This will change how companies operate and compete.

On a practical and local level, Moore explained that we can expect to see more of a blurring of boundaries, enabled by tech, with, for example banks playing in retail space, retailers starting to become involved in telecommunications, and more industries diversifying and crossing over their traditional arena. This means that consumers will more actively engage with suppliers they identify with and get services from companies they trust, rather than from industry segments.

According to the report, this platform revolution is expected to “unlock a new frontier of strategic growth by creating future value chains that transform not just businesses, but the market in which those businesses operate as well,” Moore said.

The fourth trend, and the one that we suspect may have the most demonstrable impact, relates to the changing workplace, and heralds an upending of the traditional approaches to work. While the changing workforce has been addressed in a variety of ways, from the digital workforce to how offices themselves are utilising technology, Accenture believes that it is a talent marketplace that will come to the fore.

According to the report, the growth of on-demand labour platforms, along with online work management solutions, is prompting the death of traditional work hierarchies. The report goes on to note that technology isn’t only affecting workplace tools, but is reinventing the way businesses are created, organised and managed. The vision here is of a business that can seamlessly mix resources into ad-hoc teams, that are formed to accomplish specific goals and then dispersed, and remixed to meet the next demand.

For freelancers and contract workers, this may be the sea-change they have been waiting for, with 85% of those executives surveyed noting that they were planning to increase their organisation’s use of independent freelance workers over the next year. 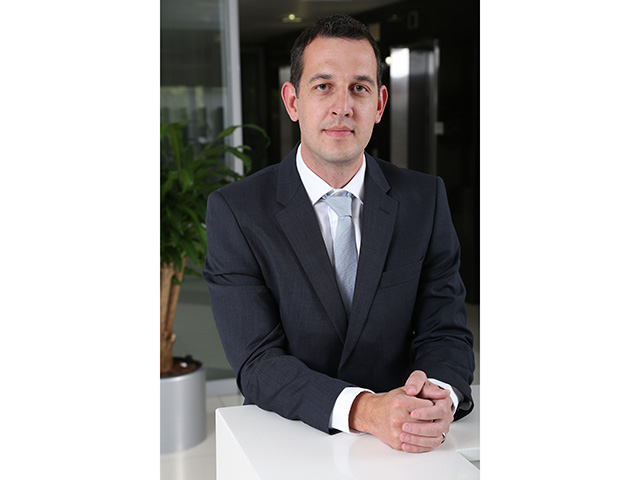 The last trend mentioned is also the most nebulous. According to Accenture, in order to find success in the ecosystem-driven digital economy, businesses need to be willing to delve into the unknown and uncharted territory. Instead of focusing solely on introducing new products and services, they should, Zacher encouraged, “be bolder”, and seek to seize opportunities to establish rules and standards for entirely new industries.

The report notes that taking on a leadership role is paramount, with those who take the lead finding a place at or near the center of their new ecosystem, while those who don’t risk being left behind. Put succinctly, the report states that in order to grow through their digital strategies and continue to be relevant, companies must work to shape the digital markets of tomorrow. In fact, 74% of the executives surveyed said that their organisation is entering entirely new digital industries that have yet to be defined.

Additionally, Zacher urged organisations to band together and define the standards that will guide their industries. “Don’t wait for others, come up with solutions, test with partners, and take charge of your own destiny,” he stressed.

Moore added that those developments that are happening on the global stage are highly relevant to the local space as well, noting that it is now easy for anyone to get involved in the digital revolution that is underway. “It is an incredibly exciting time, with plentiful opportunities,” he enthused.

All this may sound exciting but as is often the case when discussing future developments, it is too easy to dismiss them as being more applicable to developed nations. This cynical attitude would be wrong though. Phillips pointed out that whether technology is harnessed properly, in some of the ways mentioned, is most relevant in an African context, particularly as the continent has a large, young population, who will quite literally drive the economy of the continent for years to come.

“The pace of technology change is breathtaking, bringing about the biggest advancements since the dawn of the Information Age. As technology transforms the way we work and live, it raises important societal challenges and creates new opportunities. Ultimately, people are in control of creating the changes that will affect our lives, and we’re optimistic that responsive and responsible leaders will ensure the positive impact of new technologies,” she concluded.