We know about Kanye and Adidas, but now it seems like Donald Glover is also showing a bit of love for the iconic three stripes. Donald Glover Presents is a creative partnership between Glover and Adidas Originals, where he reimagines the Nizza, the Continental 80, and the Lacomb, three classic Adidas sneakers, now slightly more scruffier.

According to Adidas, the shoes feature a series of deconstructed details, like uneven stitching, inside-out golden eyestays, and a custom 3-Stripe mark that evokes hand-painting. Think of denim with a pre-worn look and you’ll basically get the concept. 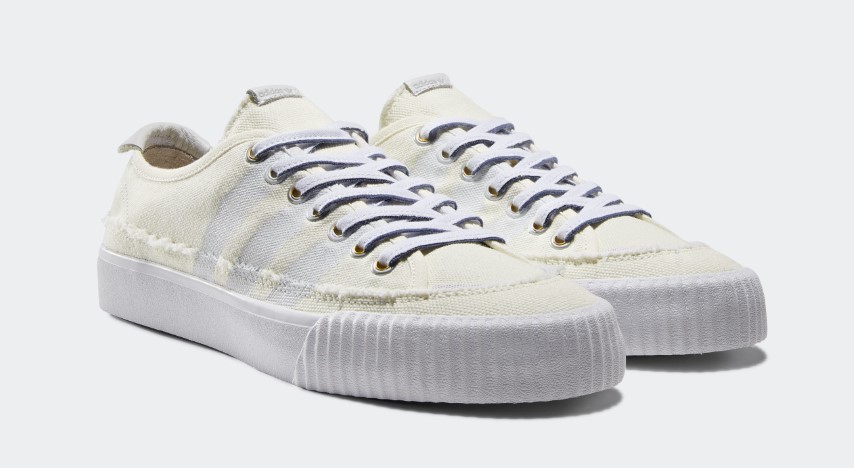 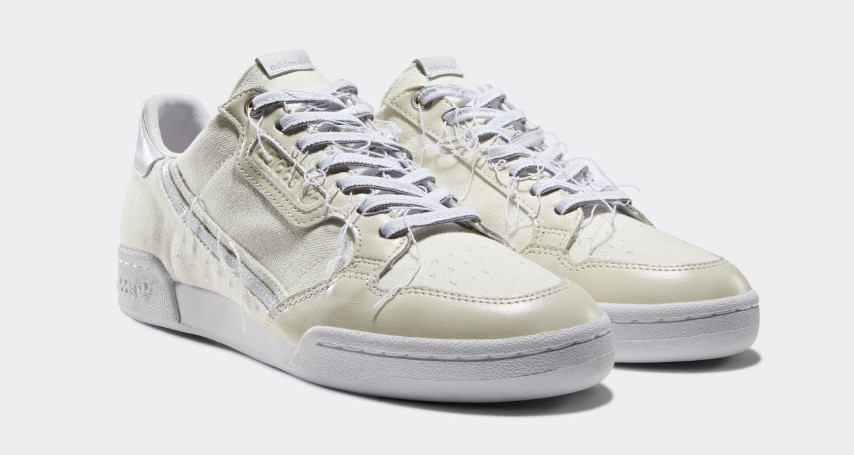 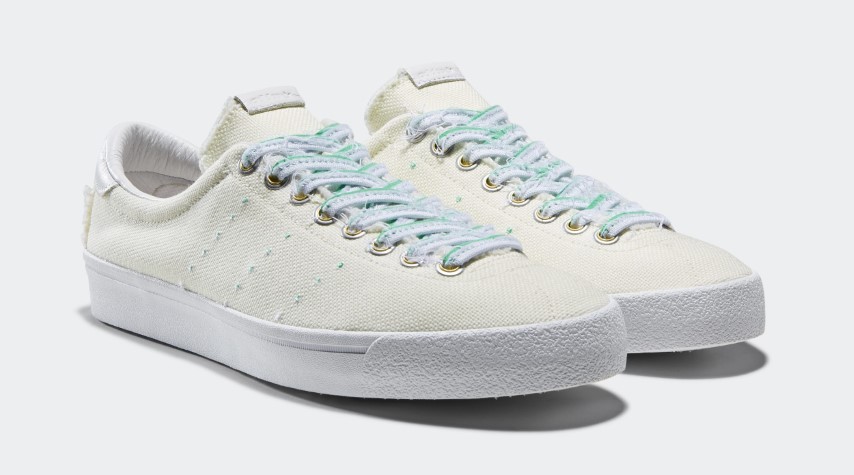 To tie in with the shoes’ imminent debut – they’re coming on 26 April – Glover did release a few, rather confusing, short videos. In these we get to see a subdued Glover on the receiving end of some lip from Mo’nique (Precious) while subtly getting his sneakers dirty.

This kind of ties in with Glover’s thinking on the redesigned sneaker line-up, with him stating, “With this project, I wanted to encourage people to think about how their stories can be told on their feet. Value isn’t quantified by what you wear, rather the experiences from them. And you make the decision on what works for you, you live through your own lens. The partnership for me is about being able to exemplify what doing your own thing truly looks and feels like."

The Adidas Lacombe ($90), Nizza ($80) and Continental 80 ($100) will be launched this Friday, although we are unsure when they will be released in South Africa, and at what price. We will keep you posted, in the meantime, catch all of Glover’s short videos below.