Smith vs Smith in new trailer for Gemini Man

Ask a different person and you’ll get a different answer, but it seems like Will Smith has been leaning more towards the negative side of the “Hot or Not” debate. Post After Earth, his star might not be burning as brightly as in the past, but hopefully the live action Aladdin, where he stars as the genie, will get it back on fire. Director Ang Lee (Life of Pi, Hulk) would certainly hope so, seeing that he has basically doubled down on Smith for Gemini Man.

Smith plays a hitman having difficulties in assassinating a particularly clever target. When the target turns out to be a younger version of himself, well, one would think it’s a case of, “Prepare for trouble, and make it double”. With the Smith² team out for revenge, handler Clay Verris (Clive Owen, King Arthur) has some explaining to do, while it seems like this cloning is part of a much bigger conspiracy.

Will Gemini Man have enough pulling power to attract a younger audience with a penchant for The Rock and superhero movies? We will find out come 15 July when it’s released Stateside. Hit play to see Smith and Smith in double trouble. 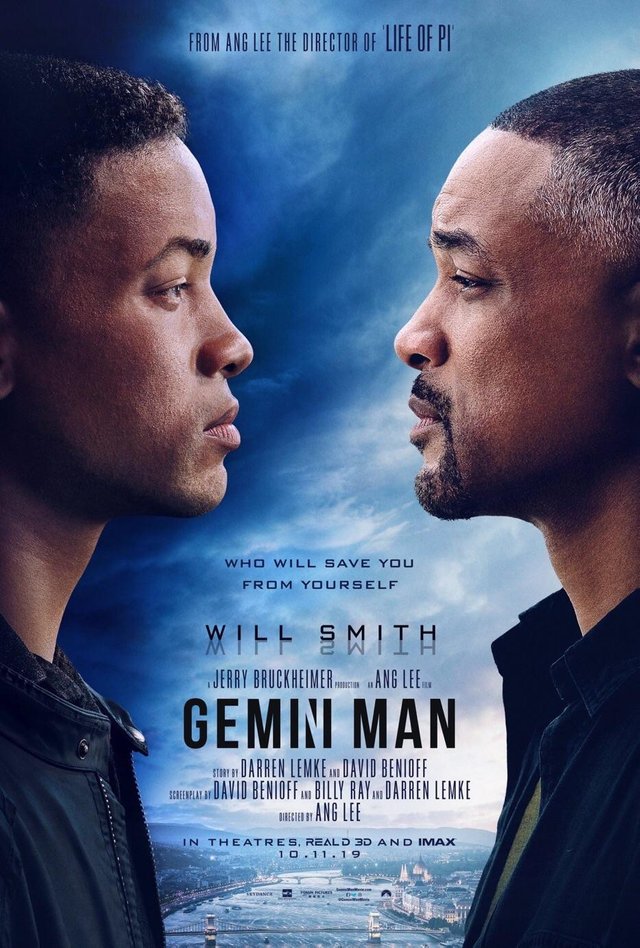