Founded in 2008, Chesky proudly stated that Airbnb now has more 1.5 million homes and residences listed on its platform, with an estimated 45 million people having used the service. As such, according to Airbnb's numbers, on any given night, more than 1 million people will be staying in an Airbnb listed home. 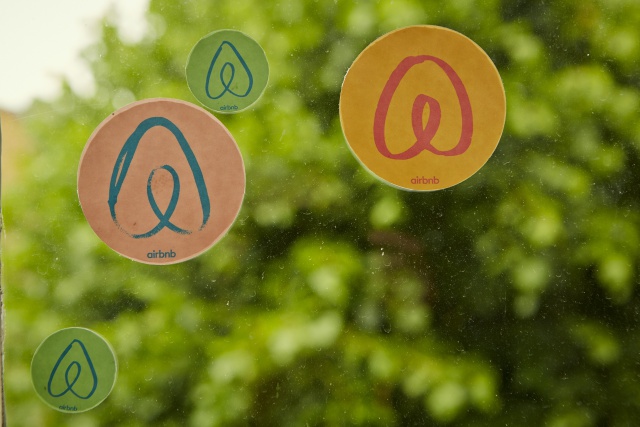 With that in mind, and having truly increased its footprint in the United States and Europe, Airbnb has now turned its attention to the African continent, and in particular South Africa, to be the first African country that the service officially launches in. “South Africa is an incredibly beautiful and diverse country, with so much to offer visitors,” says Chesky. He adds that, “we [Airbnb] have a vibrant and welcoming community here [South Africa], which we look forward to expanding so that even more visitors can benefit from the unique and local experiences our hosts provide.”

To that end, along with announcing the platform's arrival, Chesky also introduced his general manager for the EMEA region, Nicola D'Elia. In recent months, D'Elia was responsible for Facebook’s growth and partnerships in Europe, the Middle East, and Africa. Over the next few months, D’Elia has been given the mandate to build out a team to accelerate Airbnb’s growth in Africa and the Middle East. 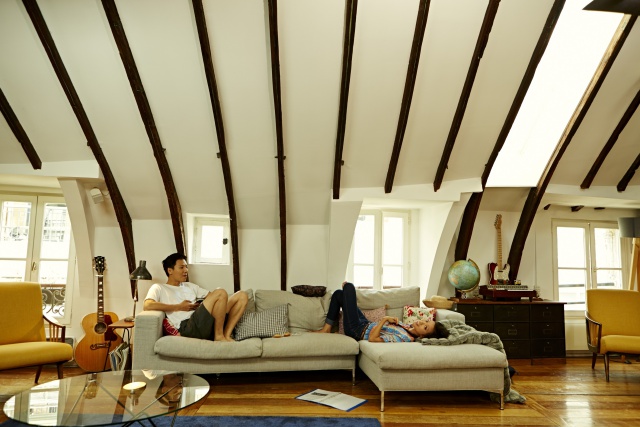 As such, yesterday (27 July) serves as day one of Airbnb's official existence within SA, and while Airbnb has done its research in terms of the economic viability of launching in SA, as well as the potential to use it as a launchpad for the rest of the continent, work still has to be done in terms of liaising with local tourism boards and hotel groups. Added to this, Airbnb is actively working on ensuring law changes are put in place to make the Airbnb service in line with local government regulations, according to D'Elia.

At the moment, roughly 9400 properties have been listed on Airbnb within South Africa during the last 12 months. Airbnb estimates the growth rate for the region during that time to be almost 138%, with the number of individuals also choosing to stay in Airbnb residences increasing by 257% over the same time period. It is not only an influx of people using the service, but also South Africans using it abroad, as the number of locals using Airbnb to travel and stay overseas increased by 163%. 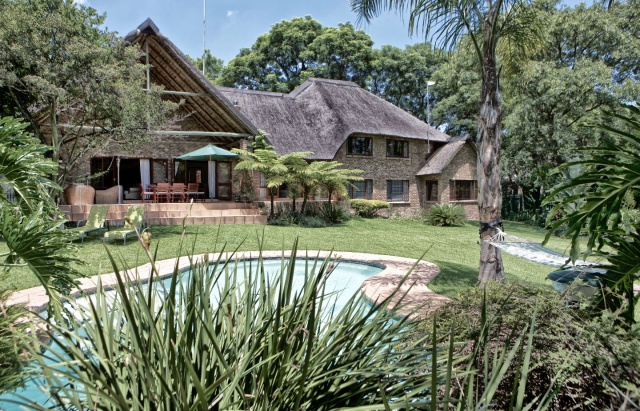 For now Airbnb remains in the embryonic stage of its platform's roll out across the country, but Chesky used the recently held Global Entrepreneurial Summit (GES) 2015, which took place in Nairobi, Kenya (25-26 July) to state that Airbnb is committed to helping the next generation of local entrepreneurs develop.