In a slightly different move for Alcatel, the smartphone manufacturer has launched two phones locally at the same time - the Go Play and Pop Star. Both devices fall on the cusp of mid-range and entry-level, but it's the Go Play model that's the standout specs wise. 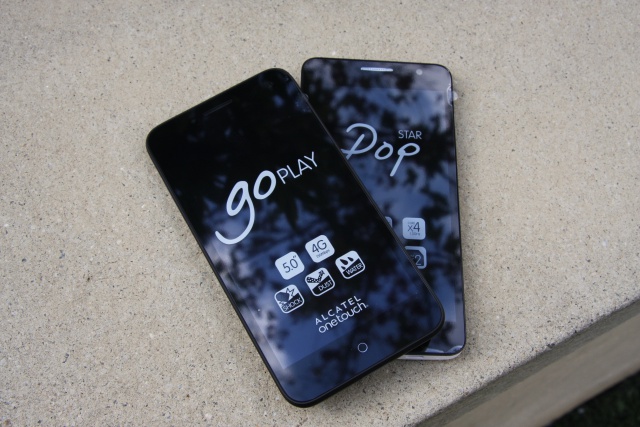 The Go Play is designed for users who like to get out and about, and enjoy an active lifestyle according to Alcatel. As such, it sports an IP67-rated waterproofness, as well as the same level of dust and shock resistance. It also features a primary camera that can shoot underwater, but more about that a little later. Up front, there's a 5" HD (1280x720) display, which also has the ability to record what's happening on-screen along with voice-over capabilities.

This mid-range offering is powered by a quad-core 1.2 GHz chipset, with the addition of 1 GB of RAM and 8 GB of onboard storage. The camera setup sees a 8 MP one pulling duty on the rear and 5 MP one on front to handle selfies. Furthermore, it has a 2500 mAh battery which Alcatel says can serve up to 8.5 hours of talktime.

Alcatel has fitted the Go Play with a R3 499 recommended retail price, with the device currently available at local Vodacom, Vodacom 4U and Cellucity stores. There is also a promotion where consumers that purchase the Go Play will receive the Go Watch for free, but this only applies to the first 500 devices purchased countrywide. Added to this is a free 8 GB SD card to expand the device's storage, should you not be one of the first 500. 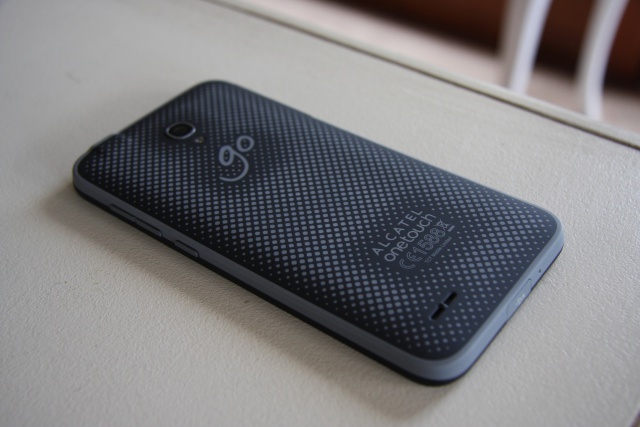 Moving onto the Pop Star, which sits below the Go Play from a specifications perspective, but carries a RRP of R2999. This buys you a 5" HD display (1280x720), along with the same memory configuration as the Go Play of 8 GB onboard storage and 1 GB RAM. The most notable difference in specs, apart from a lack of IP67 certification, is the bandwidth. The Pop Star will only be available in the country with up to 3G+ coverage, whereas the Go Play is 4G/LTE.

The Pop Star does, however, have a faster quad-core processor which clocks at 1.3 GHz. Added to this is a similar 8 MP shooter on the back and a 5 MP one supporting it up front. The battery on the Pop Star is smaller though, with 2000 mAh at its disposal. On the accessories side, Alcatel will be bundling the Pop Star with two additional covers (seen below) for users to swap and change if desired.

The Pop Star will be reaching our shores over the next week, and should be found at select Foschini Group stores. 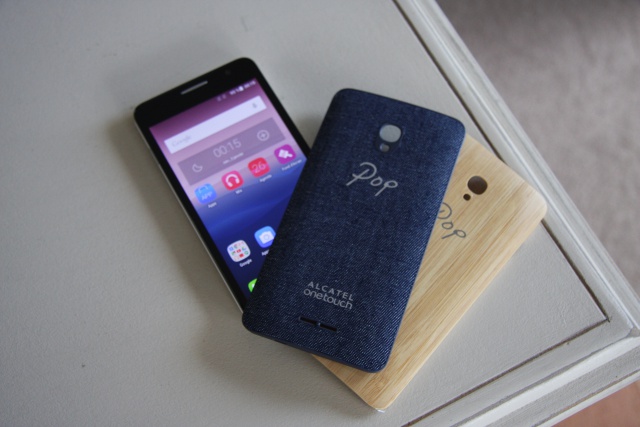