Android Apps of the month - December 2013

Ever need a program or important files from your work PC that you forgot to copy and now need to continue working on at home? Microsoft’s Remote Desktop application will help avoid this issue by enabling users to access a web-connected remote PC from almost anywhere via their Android-powered mobile device. Unlike rival apps that deliver the same functionality, Microsoft’s app is free and does not require users to install any additional software on your PC first, although users do need to enable remote connections on the computer. 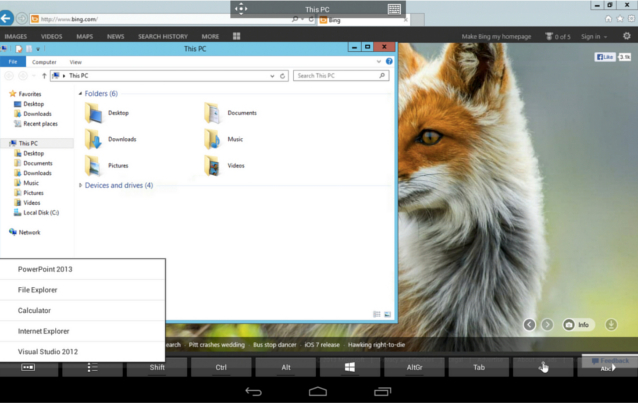 Android smartphones are very competent on the video recording front with 1080p video recording being offered by an ever wider array of devices. Sometimes though, you do want to spice things up with some special effects and FxGuru allows users to do just that. There are no less than eight Hollywood-style special effects that users can overly atop of their videos including dropping a piano on a foe or having an alien craft visit a friend. These videos can be shared over email, social networks, or uploaded to YouTube. Free. 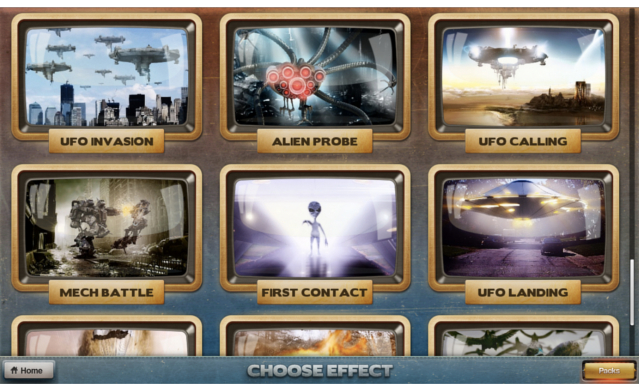 One of the most compelling puzzler games on Google Play - Disney’s Where’s My Water - has finally got a sequel. Series hero Swampy returns along with his friends Allie and Cranky to solve some more water-based physics puzzles. Gamers can make their way through three new locations, namely the Sewer, the Soap Factory, as well as the Beach, with more than 100 levels being on offer. All the levels are available for free, but users have to pay (in-app purchases) for power ups and boosts within the freemium game. 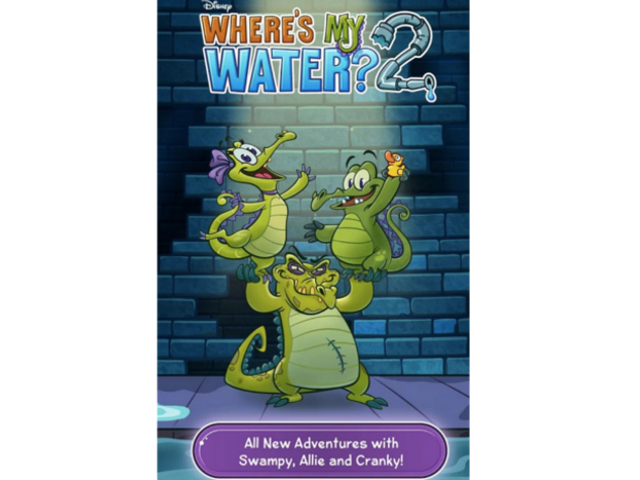 To prevent ‘accidental purchases,’ especially when kids are using your Android mobile device, activate a password for purchased items from Google Play. You do this in the app, by going to ‘Settings’, and checking the ‘Use password to restrict purchases’ box under Password.

From now on you will be asked to type in your Google account password every time that you try to buy an app, game or book within Google Play.