With all its rivals unveiling new smartphones, tablets and wearable devices during the week long IFA trade show in Berlin, Apple decided to stay Stateside and tease interested fans on the new products it would be debuting. As expected, the event, held last night, did not disappoint with three new devices and one new service being detailed by Apple's CEO Tim Cook. 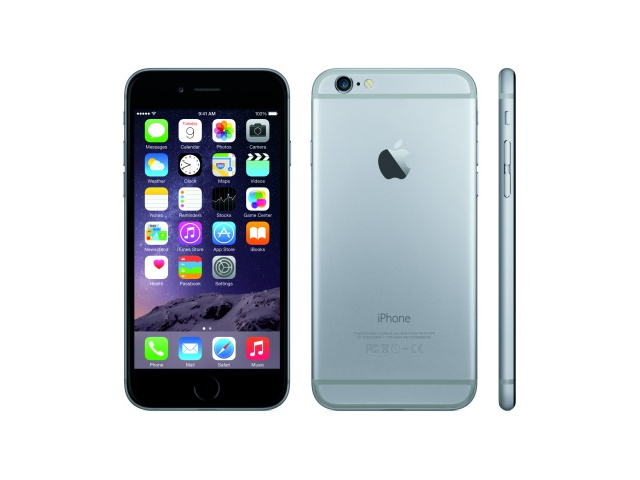 Meet the iPhone 6 and 6 Plus

The first device had been rumoured for quite some time, with a new story regarding its design and manufacturing components popping up every other day. That device was of course the follow up to the iPhone 5s (review), the iPhone 6 and iPhone 6 Plus, both of which feature new larger Retina HD displays, measuring 4.7" (1334x750) and 5.5" (1920x1080) respectively.The Retina HD displays apparently include higher contrast for deeper looking blacks and dual-domain pixels for more accurate colours at wider viewing angles, with the 5.5" iPhone 6 Plus providing 88% more viewing real estate and three times the number of pixels compared to the iPhone 5s.

From a design perspective, apart from the larger displays, both smartphones have been fitted with a newly designed unibody case, which incorporates a greater degree of curvature to sides. The internal components of the new iPhone 6 range have also been given a refresh, with Apple integrating an all new A8 chip for enhanced performance and battery life, according to the Cupertino-based company. This new chipset will also take advantage of Apple's Metal engine, designed to work in tandem with 3D apps and high graphics demanding games.

Fully aware of the fitness trend currently gripping the tech world, Apple has now introduced an M8 co-processor to both the iPhone 6 and 6 Plus, which works with the smartphone's' accelerometer, gyrometer and barometer to measure one's movement throughout the day. It then takes this data, and syncs it to the newly designed Health app within iOS 8 for real-time reference. 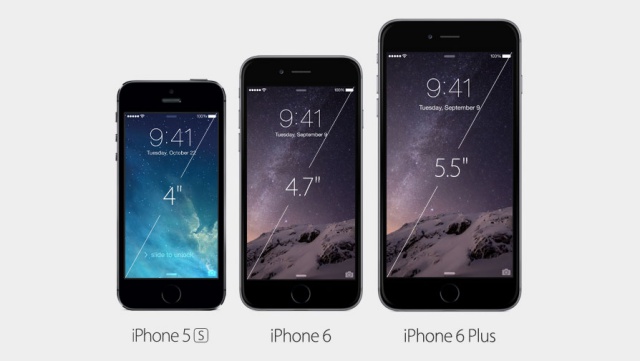 The iPhone has always had one of the best smartphone cameras on the market, and the newly fitted 8 MP iSight version on the iPhone 6 range is no different, as Apple tries to stay ahead of the competition from Samsung's Galaxy Note 4 and Huawei's Ascend P7, which feature a 16 MP and 13 MP camera respectively.

This new sensor features Focus Pixels autofocus technology to ensure image stabilisation and face recognition remains seamless. Added to this is the ability to record 1080p video content, as well as capture Slo-Mo video at either 120 fps or 240 fps. The iPhone 6 range's front facing camera now captures 80% more light thanks to a new sensor, which should keep selfie fiends and FaceTime users happy. 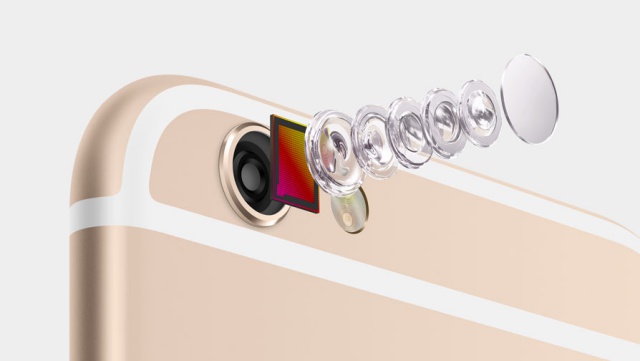 One other interesting aspect to the new iPhone 6 and 6 Plus, is faster LTE-based download speeds, registering as high as 150 Mbps, according to Apple. These new devices also cater to voice calls over LTE (VoLTE), as well as Wi-Fi calling, with support for up to 20 different LTE bands.

The new iPhone 6 and 6 Plus both come in the now standard Gold, Silver and Space Grey colours, in either 16 GB, 64 GB or 128 GB internal storage variants. Pricing for the new iPhone 6 range is currently limited to the US and a select group of countries across the globe, with South Africa unfortunately not making the cut. For those interested however, the iPhone 6 16 GB version will retail for $199, 64 GB for $299 and 128 GB for $399. As expected the larger iPhone 6 Plus is more expensive, with the 16 GB flavour costing $299, the 64 GB for $399 and 128 GB variety setting users back $499.

Most people knew the iPhone 6 was all but guaranteed to make an appearance, Apple's first wearable however was still shrouded in mystery, but the unveiling of the highly rumoured Apple Watch was greeted by the rapturous applause of the tech community at large. Having been rumoured for more than 12 months now, the Apple Watch in many respects, looked far less radical than many people were expecting, ourselves included. Whether or not that's a good thing still remains to be seen, but it should be interesting to see how the Apple Watch holds up to the Android Wear powered competition.

Let's push that to the side for now, and run down all the specs and features that this new smartwatch has been given. First the screen, which is Retina display and created from a single piece of sapphire crystal, a material that should prove quite hard wearing. The screen also incorporates a Force Touch sensor that can discern the difference between a light tap and hard press, which will hopefully make in-device navigation and app control far easier.

Next up is a newly introduced Taptic engine and built-in speaker setup, allowing for notifications or prompts to be delivered in a discreet manner, according to Apple. That built-in speaker also means that Siri will make an appearance for the Apple Watch. The particular application of the Taptic engine however, will be to vibrate while in use with Apple's Maps app, to alert wearers of any upcoming turns. Given Maps' hit and miss reputation in the past, it should be worthwhile to see how well it performs on one's wrist.

One of the key navigation and screen scaling elements, is the side located Digital Crown, which allows users to adjust the size of the screen with a simple turn of the dial. It also doubles as a nifty home button, and allows wearers to zoom in and out on specific content. 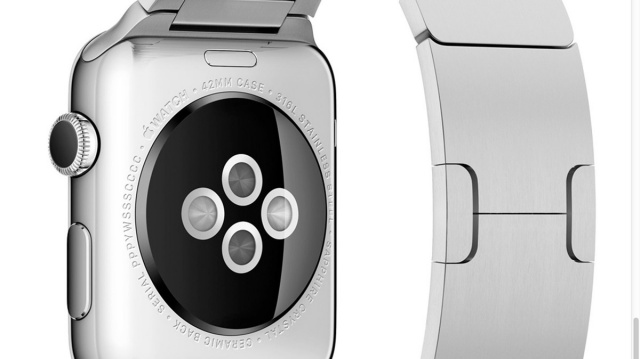 Taking care of the processing workload is Apple's specially redesigned S1 chip, although the clocked GHz of the device was not disclosed. Added to this are two infrared and two LED light sensors located on the underside of the device. These work as part of the Apple Watch's fitness driven element, measuring one's movement throughout the day. Furthermore, Apple has integrated its own Fitness app for the Apple Watch that measures one's standard movement, exercise activity, and time spent inactive or sitting. This three-pronged measurement approach is aimed at giving wearer's a more accurate reading of how they spend their day. The data captured from the Apple Watch's Fitness app, can also be synced to one's smartphone, as long as they are carrying an iPhone 5 or better.

Available in three distinct collections, Apple Watch (standard version), Apple Watch Sport (active lifestyle version) and Apple Watch Edition (luxury fashion version), each with its own unique range of straps for personalisation. Pricing for the Apple Watch is still unconfirmed for each collection, but Apple say price tags will start at roughly $349, which makes quite a bit more expensive than the other smartwatch options on the market. That being said though, big price tags have never been a hurdle for Apple to overcome, and the Apple Watch should garner plenty of attention when it releases in early 2015 Stateside. 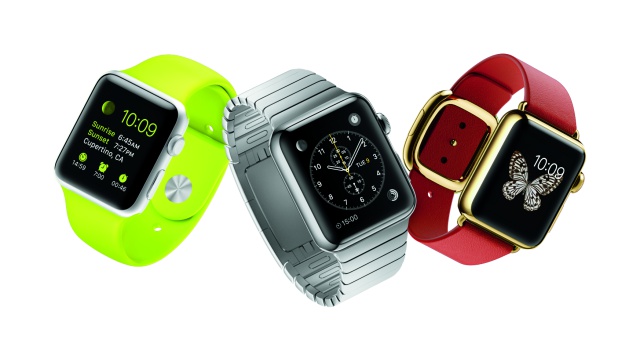