It may be the most compact Audi in the family, but the A1 range has proven to be one of the German carmaker's best selling models in quite some time. In fact, since its introduction to South Africa in 2011, the Audi A1, along with its Sportback counterpart, has sold over 8700 units locally, outselling Audi's closest premium rival 3 to 1.

Now four years on, the Audi A1 has been given an interior and exterior design overhaul, as Audi aims to keep its premium hatchback top of the standings. For the first time, the Audi A1 will be offered with a 3-cylinder TFSI engine, which emits less than 100 g of CO2 per km. In addition, Audi's S tronic transmission is now available on all models. Added to this, a range of higher specification levels have been included across the range, while new colours and a selection of wheel options will also be available to customers. 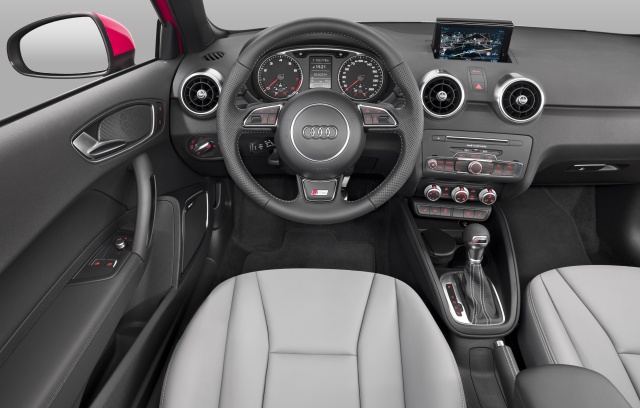 Their design is now even sportier, according to Audi, emphasised by a two centimeter increase in its length of 3.98 metres and new design elements such as a restyled bumper, headlights and grille. Looking under the bonnet, the new 2015 A1 range will feature TFSI engines in both three and four-cylinder variants. The previous 1.2T FSI 63 kW and 1.4T FSI 136 kW models have been replaced with a three-cylinder 1.0T FSI and four-cylinder 1.8T FSI engines respectively.

While the entire A1 and A1 Sportback range has received new noteworthy engines, the pinnacle for Audi remains the one found in the S1. Launched in South Africa in December 2014, this high-performance four-cylinder unit develops 170 kW and produces up to 370 Nm of torque. The two-litre engine accelerates the Audi S1 from 0-100 km/h in 5.8 seconds, on its way to a top speed of 250 km/h. 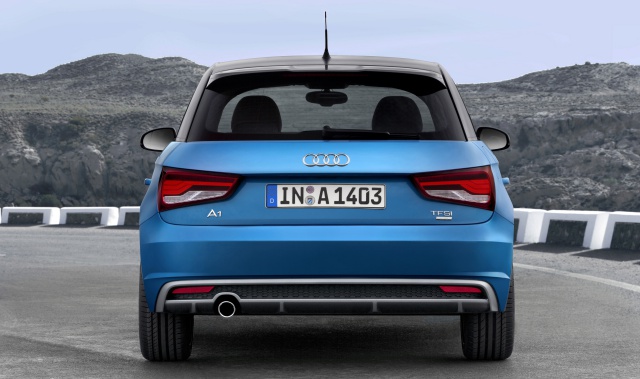 Moving on from engine performance, customisability is one new area that Audi has stepped things up. With options for would-be drivers including coloured air vents to decorative decals for the body. Added to this is a comprehensive equipment package that is being offered for the first time. Named the Active Kit, it includes customised add-on parts such as bumpers, wheel arches and side sills in platinum grey, and it can be ordered on any A1 S or SE model.

Along with all these exterior and interior changes, Audi has also revised the A1 and A1 Sportback's pricing for when it arrives locally later this year. 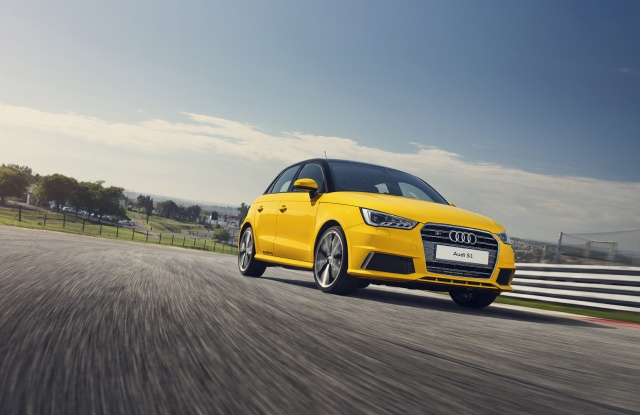 The Audi A1 range will be priced as per below:

The Audi A1 Sportback will be priced as follows: