The BMW M5 has a special place in the hearts of many motoring fans, particular those residing here in SA. The latest iteration of this high-powered saloon was revealed alongside Need for Speed Payback, featuring as one of the game’s most coveted vehicles, but now the Bavarian carmaker has showcased the M5 proper in a number of new photos.

More importantly, however, the German company also detailed what the 2018 edition of the BMW M5 will be packing under the bonnet, as well as the technology it has been imbued with. To that end, a 4.4 litre V8 is powering the new M5, which is the same sized engine as last year’s model. It has received a boost in power to 447 kW for the twin turbocharged offering.

Orders for the 2018 BMW M5 begin in September within its native Germany for around €117 900, and delivery expected to start from March 2018 onwards. The local status for ordering and delivery is yet to come from BMW South Africa, but given the car’s specs and looks, the line will no doubt be long. 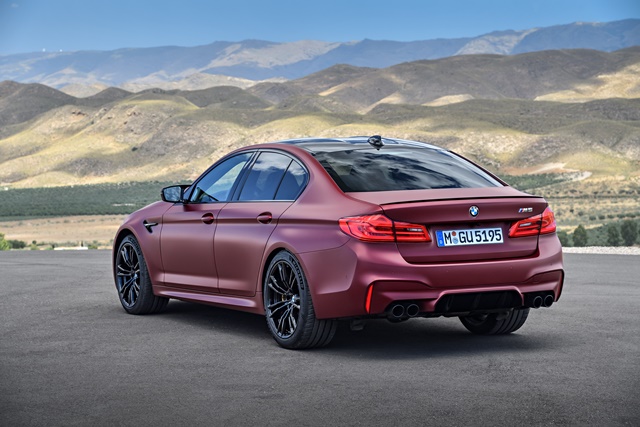 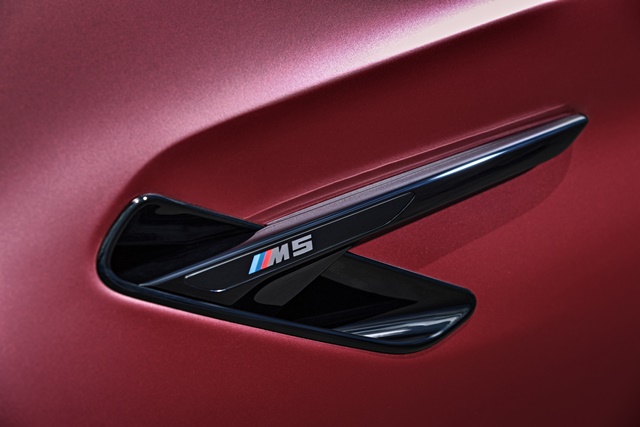