When it comes to premium earphones, it's safe to say that Bang & Olufsen knows a thing or two. To that end, the Danish company's Beoplay range has recently received a new addition to its Active Noise Cancelling lineup - the Beoplay E4.

According to B&O, the E4 is a step up from the Beoplay H3 ANC, which too features an in-line Active Noise Cancelling (ANC) module. The company also notes that it has a range of new features to entice in-ear audiophiles. 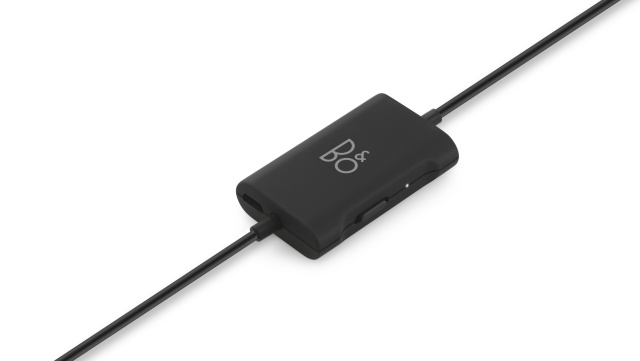 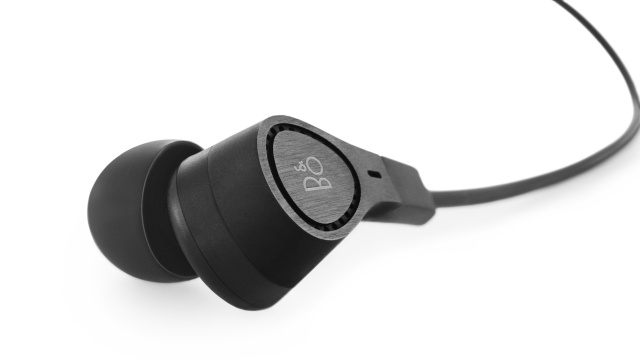 To that end, the E4 has an improved level of ANC, which is capable of suppressing 15 decibels more than the H3, using a pair of hybrid microphones on par with the version found in B&O's H9 headphone. The ANC module has also been given a slight overhaul, with a sleeker rectangular option compared to the circular version before it. Added to this is a Transparency Mode which allows wearers to simultaneously turn off music and the ANC to hear what's going on around them.

The Beoplay E4 will be launching in all black, and should be a sleek option for those in the market for a pair of in-ear earphones embedded with new technology. It's currently available from select local retailers, as well as Bang & Olufsen stores for an R4 550 RRP.