The release of From Software's Dark Souls 3 is still some months off, with 24 March 2016 the slated date. While this gives gamers some time to gird their loins for the brutality the game will no doubt dish out, Bandai Namco has offered up a few screenshots of the game's multiplayer mode.

While in-depth details about how the mode will work still remain murky, we are able to decipher a few things from the images below. More specifically, as Polygon points out, the role of phantoms in the game will be pivotal, either helping or slaying gamers. 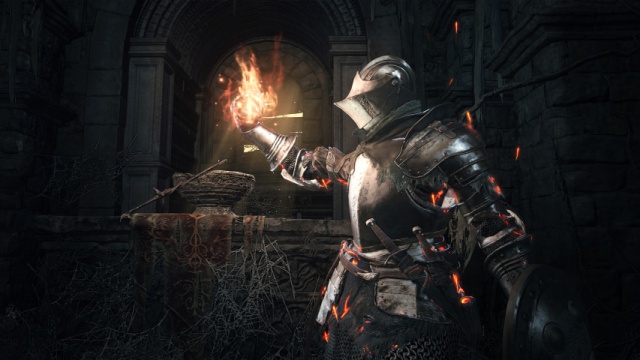 One intriguing aspect however is a screenshot of a player consuming an ember. To that end, Bandai Namco explained what these will bring to the multiplayer mode. Embers can be summoned in-game by players and doing so will temporarily imbue them with the power of the Lord of Cinder. Once players die, another ember will have to be consumed in order to regain said Lord of Cinder power.

As for whether or not the multiplayer mode is any easier than the single player version, chances are slim, as From Software has always shown a penchant for immensely difficult gaming. Scroll further down to see the new screenshots. 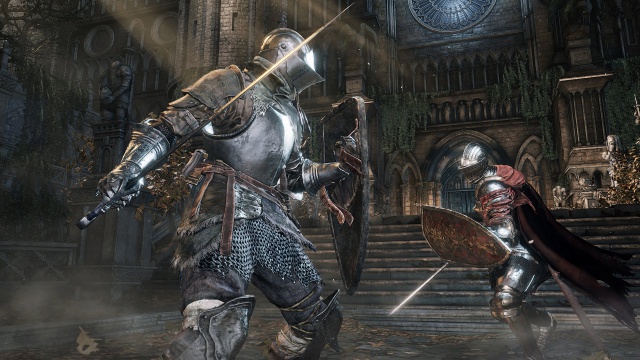 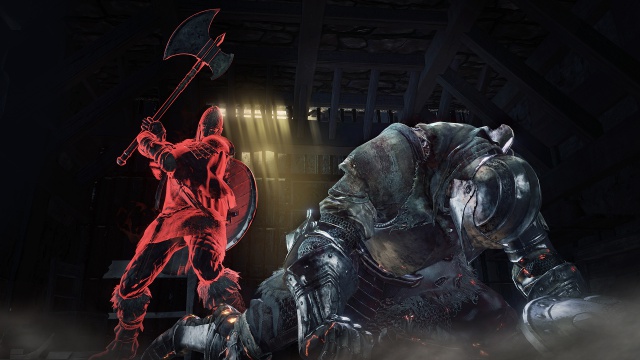 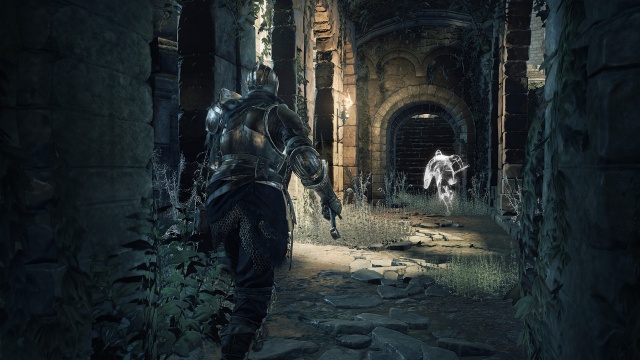 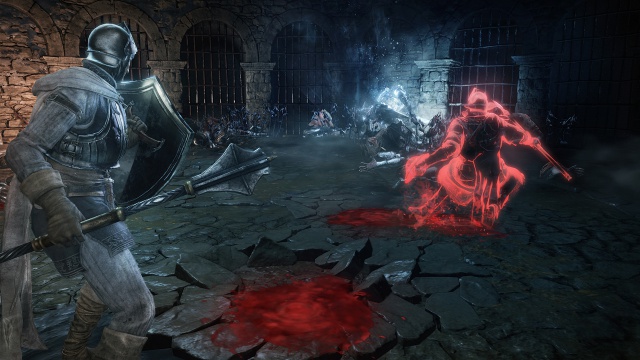