It has been a little more than three weeks since Rocksteady debuted its final installment in the Batman gaming franchise, Arkham Knight. In that time, you've probably finished the story mode several times over, if you weren't playing on PC of course, and are now looking for something new to get stuck into. It may be kismet then, that Rocksteady, along with WB Games, has announced the first story driven add-on for Arkham Knight, titled Batgirl: A Matter of Family.

As the name more than likely indicates, Batman's female ward takes centre stage here, as gamers will be able to play as Batgirl for the first time in the franchise's history. The story sees The Joker kidnaps Commissioner Gordon and hold him hostage at the Seagate Amusement Park (The Joker's unofficial HQ in the game). Although she has a slightly less brutal fighting style, Batgirl is equally adept at taking on multiple foes at once, and also has an unparalleled hacking ability.

This story driven add-on is immediately available to all Season Pass holders, but will be available to purchase and download as of 21 July. As with the original game, which had to recalled for PC users, this add-on is only available to PS4 and Xbox One gamers only. 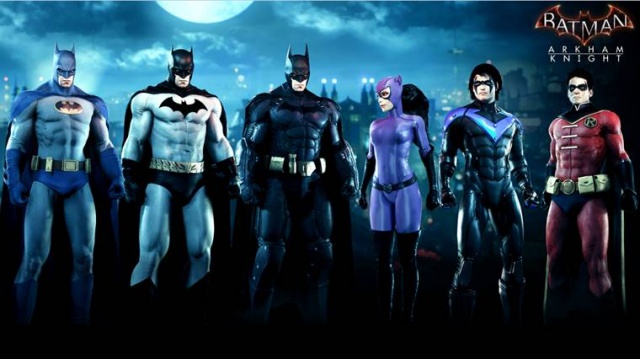 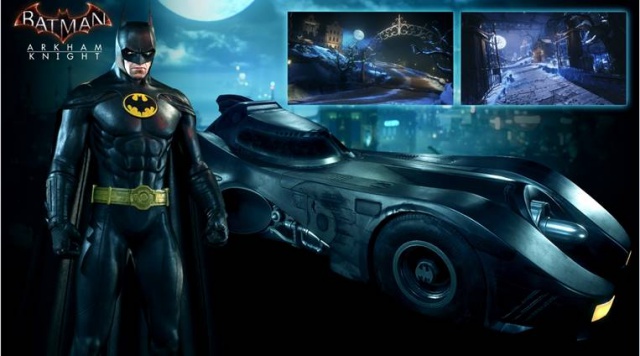 If this add-on is not enough to tempt your hand, then Rocksteady has also detailed a range of exclusive in-game skins set to arrive in August, with the Dark Knight, Nightwing, Robin and Catwoman getting new garb to try out. It will also see Tim Burton's Batman suit and Batmobile making an appearance.