Best of The Rest at MWC15

Now that the dust has settled in the Catalan capital following Mobile World Congress 2015, there was simply too much stuff for one person to see all. With that in mind, we've put together a list of five products that may have slipped past your tech radar, but are still well worth keeping tabs on.

If you had told us one year ago about an Android Wear smartwatch, we'd probably fight one another in the office to catch a glimpse of it. Nowadays however, smartwatches are a dime a dozen, and Android Wear OS sporting ones even more so. But for one singular reason, Huawei's first attempt at one garnered a surprising amount of attention at MWC15. That reason (as evidenced by the pics and video below), is that it's achingly beautiful. So much so, that timepiece fiends may be enticed into swapping their Rolex for the Huawei Watch. 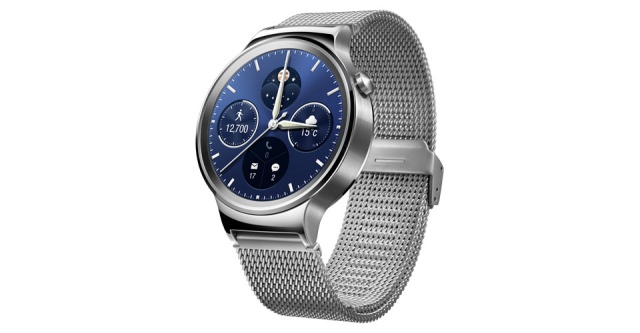 Although it looks fantastic, the Huawei Watch's internal components are more standard, with a 1.2 GHz chipset pulling duty on the processing front. This is aided by 512 MB of RAM, the same found in LG's G Watch R (review), as well as 4 GB of onboard storage. The Huawei Watch is a tad bigger than its counterparts however, with a 1.4" Amoled screen.

For now, Huawei has stayed mum on the release date and pricing for the Huawei Watch.

Another wearable makes the grade, this time coming from Taiwanese manufacturer HTC. The Grip is the company's take on fitness-based wearables. Think of it as a mix between Nike's Fuelband and Garmin's Vivofit (review). The Grip is designed to be an activity tracker come workout companion, and makes use of some GPS-aided tech to ensure it remains accurate. 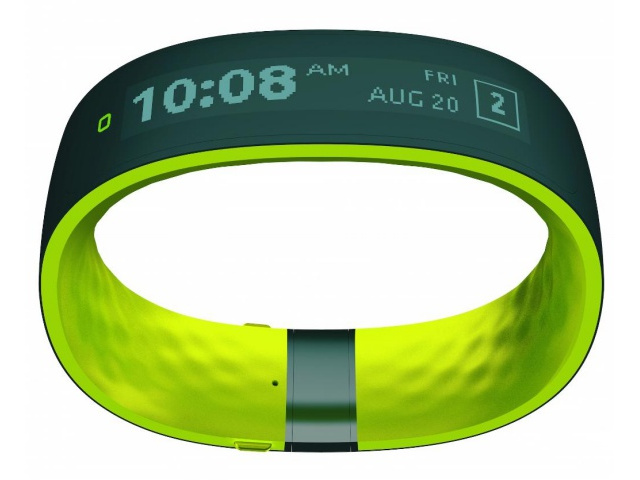 The unit fits around the wrist and features a clipping mechanism to secure it. It also sports a fair bit of tech inside, such as a 32 bit MCU and 8 MB of SRAM. Added too is 16 MB worth of flash storage to record data, but most of the information storing will happen on one's Android 4.3 or higher touting device. Connections are established via Bluetooth and the Grip has a listed battery life of 2.5 days while not working out, and 5 hours when continuously working out.

HTC says the Grip will be available in Spring 2015 (Northern hemisphere), which means we should (hopefully) see in the next few months. At the moment, official pricing remains a mystery.

Breaking free from the confines of Windows Phone, Nokia's N1 (dubbed the Finnish iPad Mini) proved a surprise delight at MWC15. With Android doing all the heavy lifting from an OS perspective, the N1 serves as a sampler for the kinds of devices we could see coming from Nokia in years to come. 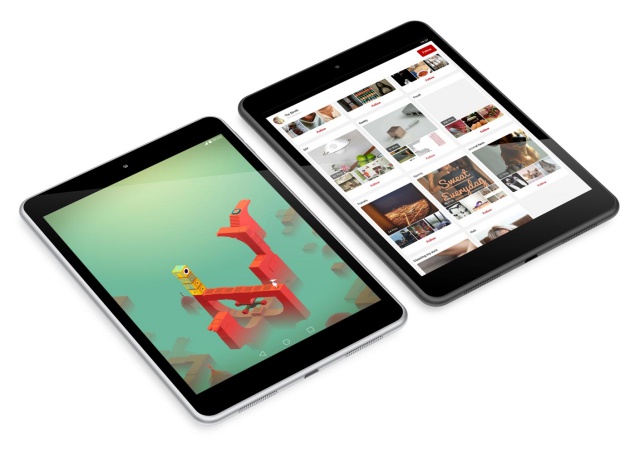 The N1 was first unveiled in the latter half of last year, but MWC15 marks the first time that it has made a more mainstream appearance. Fitted with a 7.9" (2048x1536) display, the N1 features a beautiful aluminium unibody case that bares a striking similarity to Apple's smaller tablet. In fact, the N1 also features a similar degree of curvature to its edges. Similarities aside, the N1 is tailored to Android, with a mixture of Lollipop (5.0) and Z Launcher handling the OS and UX components. A look under the hood will reveal a 64-bit Intel Atom Z3 580 processor, clocked at a relatively quick 2.3 GHz.

For now the N1 remains a creative project, with Nokia still to reveal details on a release date and pricing.

In the age of the Internet of Things, everything is connected. Yes, even the two wheeled type, as Ford presented the MoDe smartbike. The MoDe comes in two variants, the MoDe: Me and MoDe: Pro, with the latter being slightly larger and capable of carrying packages. Both models are however in the prototype phase, with no official word from Ford yet on when they'll be made more commercially available. 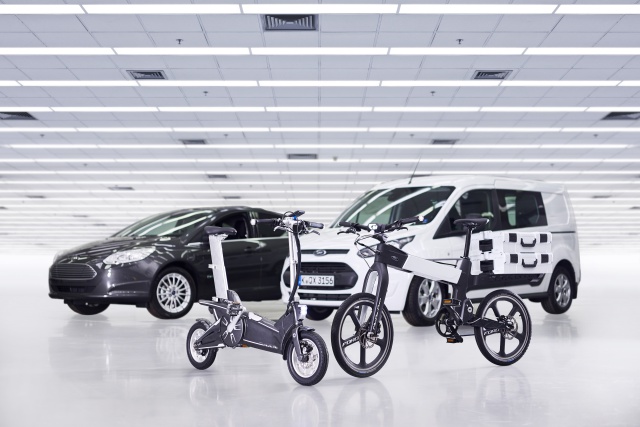 Some of the interesting features to note include handlebar grip navigations, which automatically signals when turning. Also onboard is an electric pedal assist, which can reach speeds of up to 25 km/h through the aid of a 200 watt rechargeable motor.

The MoDe bikes can also fold up rather neatly (as seen in the video below) and feature a syncing application called MoDe:Link for iPhone 6 users. This allows riders to easily bring up navigation information, as well as pull up any essential diagnostics for the bike.

Lastly we have a smartphone, the real bread and butter of Mobile World Congress. While Samsung's new Galaxy dominated proceedings, when it comes to value for money, the Alcatel OneTouch Idol 3’s debut was equally intriguing. Much like the Apple iPhone 6 and 6 Plus, the Idol 3 is available in two variants - a standard 4.7" version and larger 5.5" phablet. 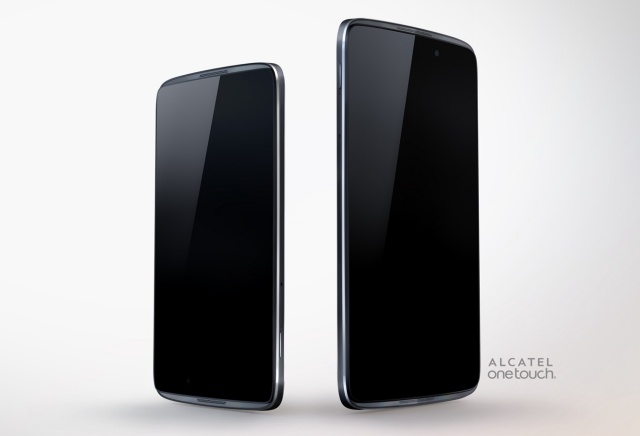 The smaller Idol 3 features a 4.7" (720x1280), which registers a solid 312 ppi pixel density. Added to this is Qualcomm Snapdragon 410 processor and 1 GB of RAM, adding up to a rather neat mid-range device. What is most intriguing however, is that it should retail for under $200 when it launches in Q2 2015.

As Alcatel makes a play at value for money devices, the two new Idol 3 offerings certainly seem to fit the bill.