On the first day of the three day long E3 gaming extravaganza, Nintendo and Bethesda both unveiled their biggest titles for 2015/2016, with the latter probably impressing more with the gaming smorgasbord it had on offer.

A two and half hour long presentation by Bethesda showed off all manner of games, with Fallout 4, Doom, The Elder Scrolls: Legends and Dishonored 2 all getting worthwhile mentions and trailers (featured below).

The first title we'll deal with, is probably the most anticipated out of four games listed above, and takes the guise of the post-apocalyptic world of Fallout 4. Bethesda hyped up the game somewhat a couple of weeks ago, by debuting a pre-E3 trailer for the game, which showed off a world both pre and post nuclear war. At last night's presentation, the Bethesda team dove even deeper into specific elements that gamers would be allowed to enjoy, as the storyline focuses on life before nuclear fallout ravaged the landscape. 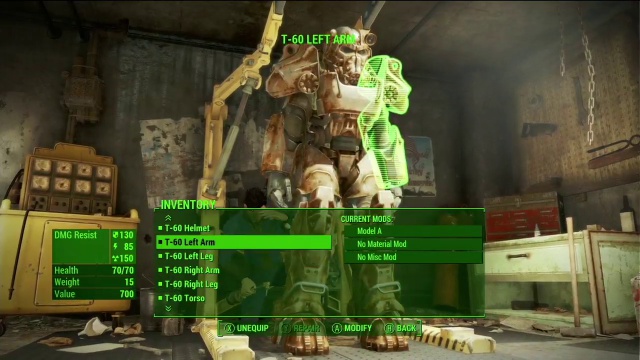 Along with the Fallout 4 game, destined for next-gen consoles and PC come 10 November 2015, Bethesda also showcased an iOS-exclusive title named Fallout Shelter. The game requires players to build their very own nuclear fallout bunker, and is styled in a similar fashion to the cartoon-esque propaganda images gamers see throughout the console/PC Fallout games.

Added to gamers trying to build a thriving underground metropolis, they'll also get the chance to explore the post-apocalyptic surface, as well as protect their community from would-be internal threats. Fallout Shelter is freely available in iTunes, requiring iOS 7.0 compatible devices and up.

Back to the console version of Fallout, and it seems that crafting will play a big role in Fallout 4, with gamers being able to not only deck out their shelter according to their needs, but also customise their weapons and power armour. Added to the greater level of crafting and customisation, gamers will also get the chance to play as a female Fallout dweller.

Perhaps one of the first titles that sparked gamers' intense love of first person shooters, Bethesda seems to have breathed some much needed life into the Doom franchise. Rumours and teasers of the game started churning last year already at QuakeCon, and in subsequent months small snippets of the game, as well as a very ominous trailer have surfaced. 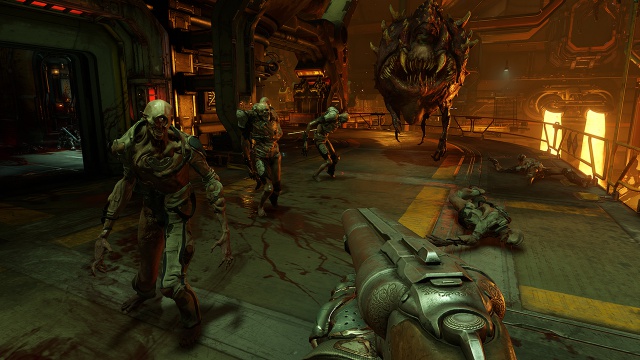 At E3 2015, Bethesda took the covers off, and showed 90 seconds worth of gameplay footage that has out trigger finger twitching. From the trailer, it's clear that there is no love lost when it comes to taking on the demonic spawn and technologically enhanced foes of Doom, as the new age shotgun quickly plows through enemies.

For more close quarters action, there is a handy little (ok, maybe not so little) chainsaw in the mix, to do some quick hacking and slashing in between reloading. True to the original, it looks like speed is the name of the game in Doom, as the gameplay trailer shows our hero/heroine vaulting over obstacles and jumping from platform to platform at a rapid pace.

But is seems like it's not easy demon killing for gamers, as the last few frames of the trailer show some rather imposing bosses that need to be taken down, as well as the iconic Revenant. 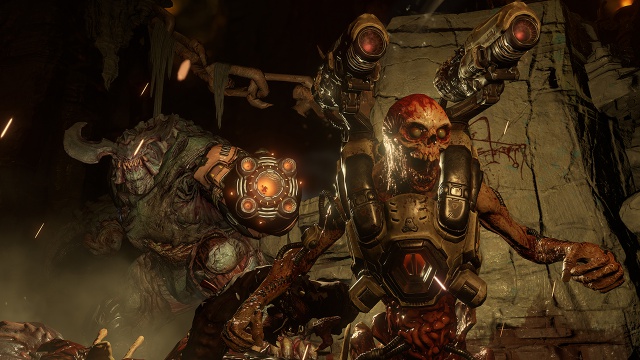 For now, an exact release date for Doom is unknown, but Bethesda has slated for Spring 2016, which is round about the April to May mark for those south of the equator.

One of the more interesting Steampunk-styled, first-person assassin games we've played in some time, Dishonored (Review) ranked very highly in our books. As such, we were quite intrigued regarding the announcement of Dishonored 2 by Bethesda yesterday. Not just happy with a few screenshots, or early concept drawings, Bethesda debuted an Annoucement trailer to mark the occasion (added below).

A sequel to the original title, Dishonored 2 will keep much of the same look from the original, if the trailer is anything to go by, but will see the addition of a new female playable character. Fret not, as Corvo Attano from the original Dishonored is still around, but joining him now is princess Emily Kaldwin. 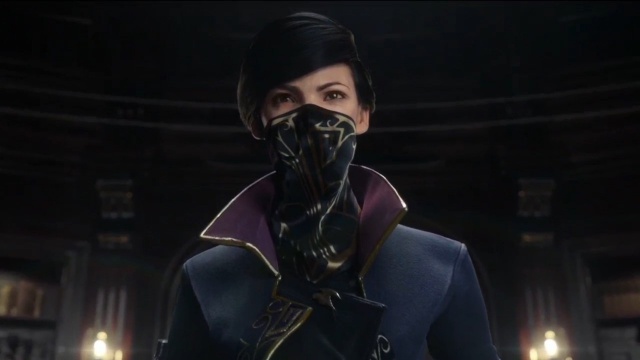 Much like Doom, a precise release date for Dishonored 2 remains unknown, but it is expected to be a next-gen console and PC only game. In the interim, Bethesda has confirmed that a Dishonored Definitive Edition will arrive in Q3 this year, exclusive to the PS4 and Xbox One, with all the DLC from the original game available upon purchase.

The last development out of Bethesda is something a little different, but quite intriguing if you're fascinated by the lore of The Elder Scrolls. With the rise of card playing games like Magic: The Gathering and Hearthstone only growing in support, it should come as no surprise that Bethesda has announced The Elder Scrolls: Legends, a free to play card designed for the PC and iPad. 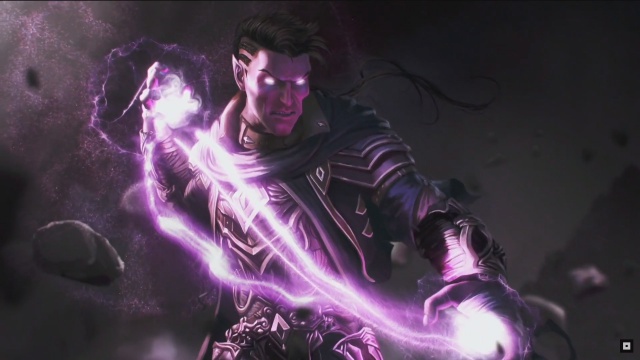 For now very little information has been disclosed for the game, apart from its arrival slated for later this year. There is however a teaser trailer for your viewing pleasure below.