The Dash from Bragi has been on our radar for quite some time. Ever since the company behind its design and creation launched a Kickstarter campaign for the smart wireless earphones in January 2014, raising over $3 million in the process, we've been wondering whether they'd ever land in South Africa. Yesterday that question was answered as local distributor ikhambi, confirmed the wearables are now available at select retailers across the country at an event held at the Sandton iStore.

These include official iStores, Digicape, Takealot, Cycle Lab and Sportmans Warehouse, with pricing recommended at R5 999. That's quite a bit, but The Dash (Black and White colour options) packs a fair amount of technology to try and justify the price. 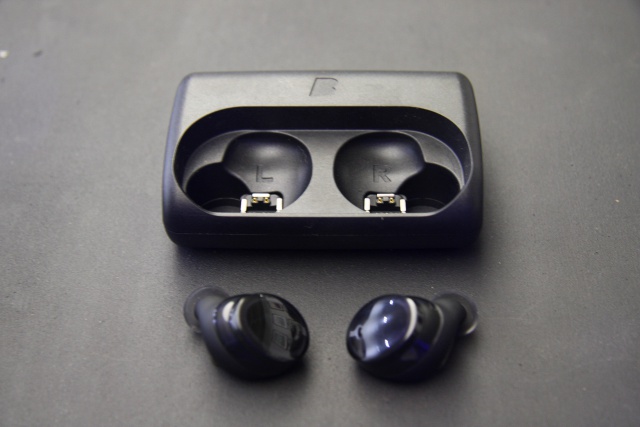 For one, there are 27 different sensors built into The Dash, with 16 of them currently used to measure different biometric elements like distance, cadence, heart rate and temperature, as well as stroke rate and lap time when used for swimming. Added to this is 4 GB of onboard storage, along with a three hours of playback from a full charge. Furthermore, the charging case that comes with The Dash delivers a full charge within 30 minutes.

The other big selling point of The Dash headphones are the touch sensitive controls on the actual earpieces, allowing wearers to play/pause, skip and repeat music on the earphones or from their device of choice. Also worth mentioning is the ability to answer phone calls by simply nodding one's head thanks to gesture control.

For more on The Dash, hit play on the video below and scroll a bit further down for more pics. 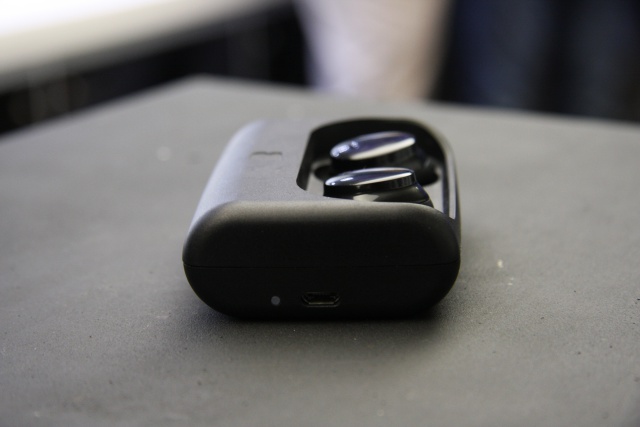 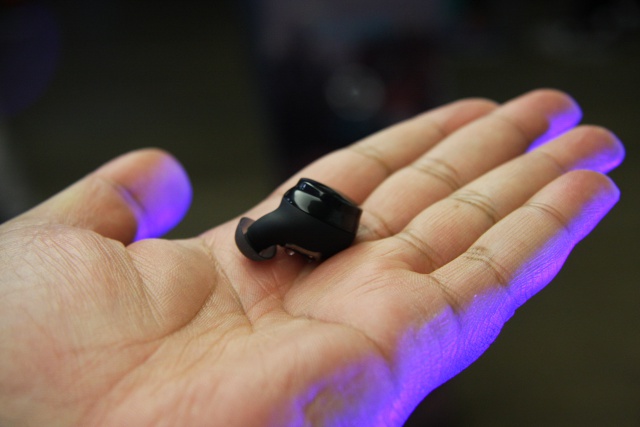 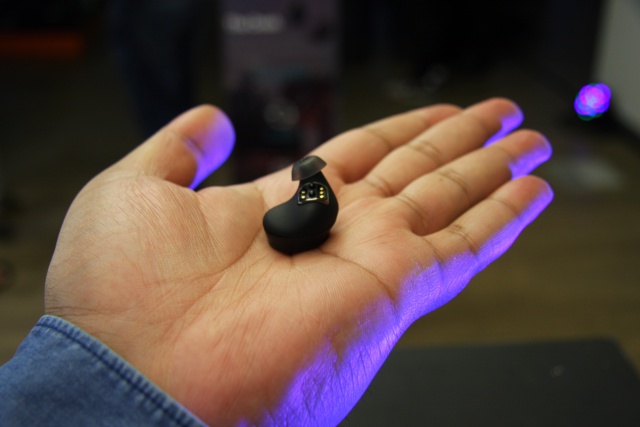 Building Resilience through Cybersecurity and Governance for Metaverse Experienc...