HOMEREVIEWSNEWSBUSINESSCONTACTMAGAZINE
You are in: HOME > news
PREVIOUS ARTICLENEXT ARTICLE GIZMOS

A great pair of earphones can sometimes be hard to come by. Luckily, three new models made their international debut recently, pushing the conventional envelope.

Coming out of Sweden are q-JAYS, the world's smallest earphones according to their eponymously named manufacturer - JAYS. Measuring just two centimetres long, the q-JAYS are not simply diminutive, they also feature interchangeable cables. 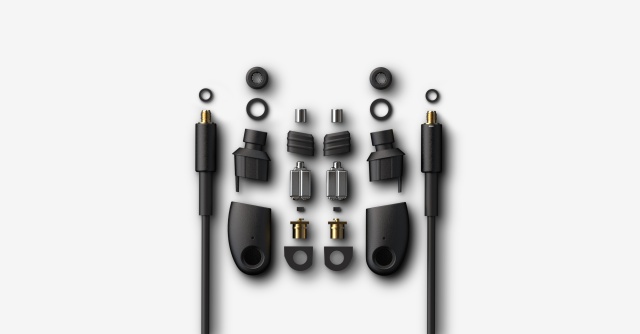 These laser cut earphones are designed from a special mould-injected metal, with small dual-speakers built into each earpiece and a stainless steel finish. At this stage, the q-JAYS are only available for order from the Swedish manufacturer's online store (bit.ly/17pzY11), setting would be buyers back a sizeable kr 3 795 (Swedish krona), or R5 200 in more local terms. 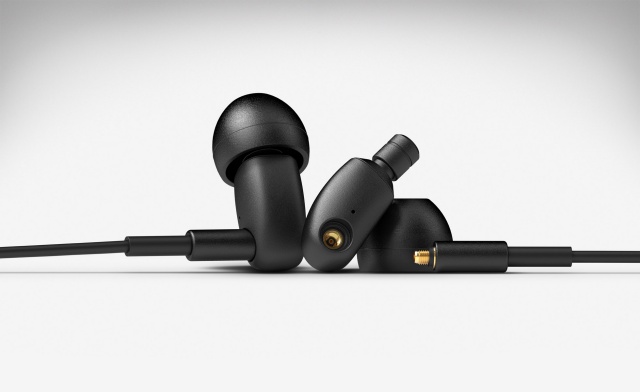 We've seen the Dash cordless concept from German manufacturer Bragi before, while it was still picking up steam on Kickstarter several months ago. This year it made a serious impact at CES 2015, scooping several awards, and it's clear to see why. 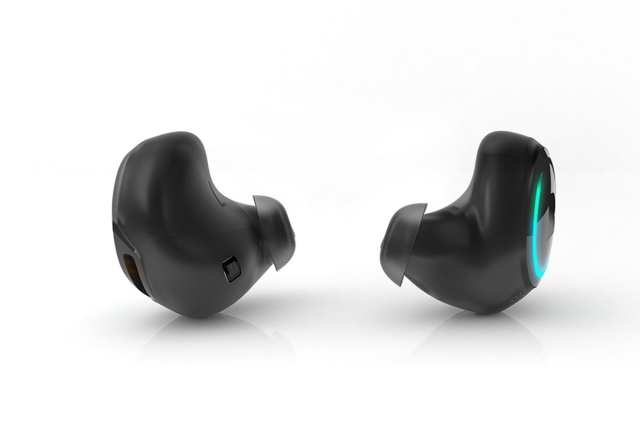 The word smart certainly applies to the Dash, which features a plethora of in-device sensors to measure everything from heart-rate and steps taken, to distance travelled and even the wearer's oxygen saturation. With all that functionality, they still play music and boast 4 GB of onboard storage. With pre-orders (bit.ly/18fF4Oe) going for $300 (R3 500), Bragi has set the bar quite high with the Dash.

As the name and image will tell you, Glow is a pair smart earphones that feature pulsating laser lights within its cords. Why you may ask? Well Glow does not simply light up, but in fact pulses according to the heartbeat or music of its wearer. 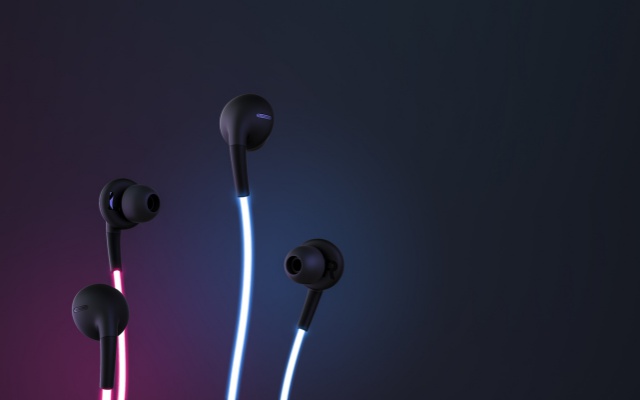 Available in either red, blue or green at this stage, Glow is up on Kickstarter (kck.st/17pxuzt) right now, having already quadrupled its $100 000 goal. A standard pair of Glow earphones will retail for $175 (R2 050), but are not simply a one trick pony. Along with pulsing illumination, they also measure one's heartbeat, and feature a five way corded control pad to work with your smartphone's music player and specific apps.