Been levelling up on Destiny 2 with aplomb? It's time to make the most of your Level 20 (or higher) experience, with the next big event on Bungie's space epic sequel arriving shortly. Yes, it's time to try out Faction Rallies, now that the Leviathan Raid is done and dusted.

The event is set to go live on 26 September at 11:00 (SAST), and will give gamers three different factions to choose from, each with their own unique quirks.

The first is Dead Orbit (our personal favourite given the look of their gear and armour), the other two are the Future War Cult and New Monarchy. Once you've pledged your allegiance to a particular Faction, gamers will have until until 11:00 (SAST) on 2 October to collect as many tokens for your Faction. The winning Faction with the most tokens will be announced later that day at 19:00 (SAST).

Once the Faction Rallies event has run its course, the winning team will also get a special weapon, provided you have 1000 glimmer (in-game currency) to buy it. If you back the wrong horse, you'll still be able to purchase the winning weapon, but at a far more expensive 50 000 glimmer. 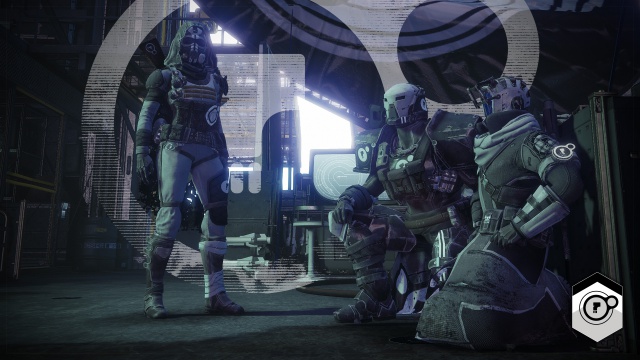 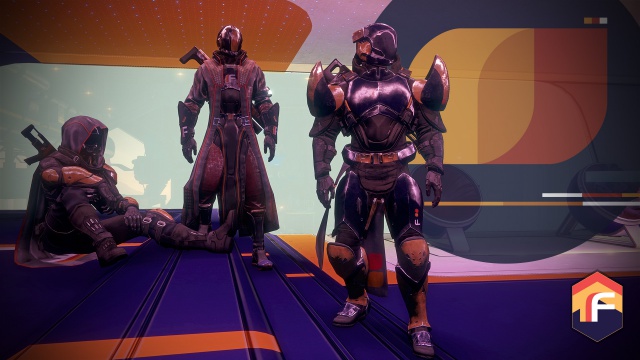 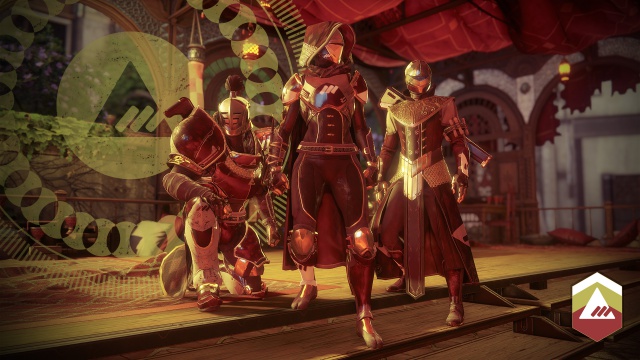