Canon EOS R and EOS RP: Five reasons why you will want one

We have a long love affair with our DSLRs, but today’s Canon event made a solid case to give its newest mirrorless cameras a chance. Although our hands on time with both cameras was brief, it was long enough to be a bit smitten, and identify a few reasons why you may be too.

Firstly, by way of introduction, the EOS R is the big gun full frame mirrorless of the duo, while the entry level full frame mirrorless RP is its slightly smaller – and more cost conscious – brother. More specifically, you can expect to part with just under 30k for the former and under the R20k mark for the latter.

The event was food-blogger focused, and thus, the majority of shots I was able to take with the cameras were of food. Before you jump into the article and take a look at the images captured with  both cameras, take a look at the video below as Canon South Africa's photographic product manager Roger Machin give the lowdown on the  cameras and some of the lenses we can expect to see down the line.

Whichever of the duo I picked up, the first thing that stood out was the build quality. The EOS R does not for a second feel like a budget alternative, but rather, a solid camera that I would be very happy toting on a trip when I want to keep weight lower than taking my DSLR but don’t want to compromise on image quality. It is a rarity in today’s electronics landscape that you feel a device has been built to land 5, 8, 10 years if not longer, but that was exactly what both cameras convey on first lift.

Image quality appears to live up to Canon’s legacy, with the first few initial shots with the full frame mirrorless impressing. Despite the fact that the majority of my photos were taken indoors, without flash – a feat that I am more often than not only comfortable doing with the 5D Mark  III – the result was pretty much the same, if not better than my DSLR.

As well, the digital viewfinder – once I remembered to adjust it for my sight – was crisp and detailed. Granted you can just view the scene on your LCD monitor – which stood up well in direct sunlight – but if habit so compels you, then the viewfinder is really a pleasure to look through.

Here is where I can’t deny the mirrorless cameras have a distinct edge over a DSLR. The EOS RP in particular is a traveler’s dream come true, less of a compact camera and more akin to the a smaller DSLR in size, while still resting comfortably in hand – so comfortably that I didn’t want to put it down. The thought that came to mind is that the EOS RP is what a smartphone dreams of being when it grows up.

The EOS R is not that much bigger unless you put a battery drive on it, in which case it’s largely on par with a DSLR.

The big deal about the new cameras aren’t just the bodies, but also the fact that they herald a new lens system as well, with a lineup of new fewer than six lenses already confirmed to be inbound. For Canon photographers who already have a healthy arsenal of lenses and have no intention of replacing them, you don’t have to – the cameras come with converters which enable you to use your existing glass on the cameras with no image degradation or loss of autofocus functionality.

Additionally, design elements means that we will be seeing lenses with faster apertures and shorter barrel lengths, which should also cut down on overall weight.

In deference to the way photography, image capture and video have all changed the image  production landscape, the new cameras are built with that in mind. Built in wi-fi and Bluetooth to transfer images wireless from the camera to one’s mobile device with Canon’s Connect app; a swiveling touchscreen screen and a menu system that is largely simplified all show the tracings of appealing to a modern photographer/content creator.

Those are certainly not the only features, but they are a few that stood out in limited time to play with the cameras.

Admittedly, there are some things that may taken getting used to if you are considering migrating from another Canon camera, namely that the large dial wheel on the back is not present. That does not mean you don’t have controls at your fingertips though, but just in different positions.

One thing that Machin did make no bones about is that the future of photography is certainly exciting, with Canon committed to developing across the full range of its camera spectrum, from compacts and mirrorless to DSLRs. 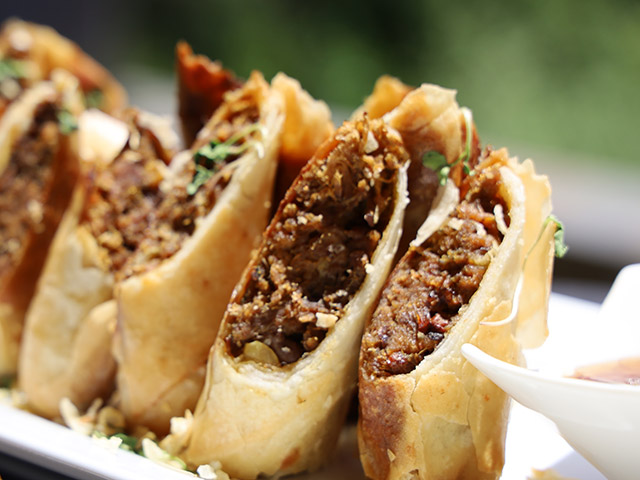 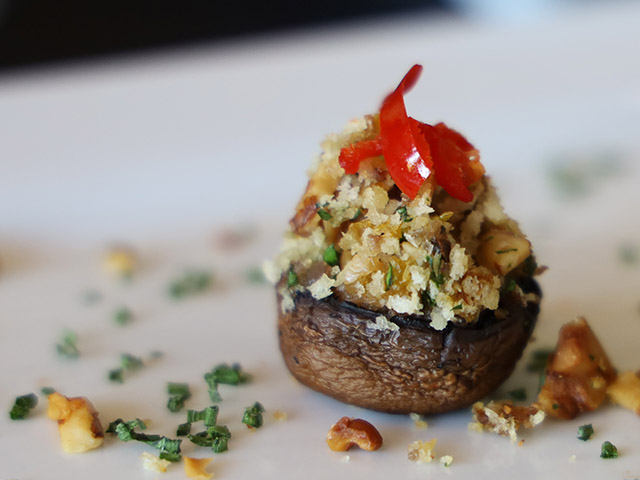 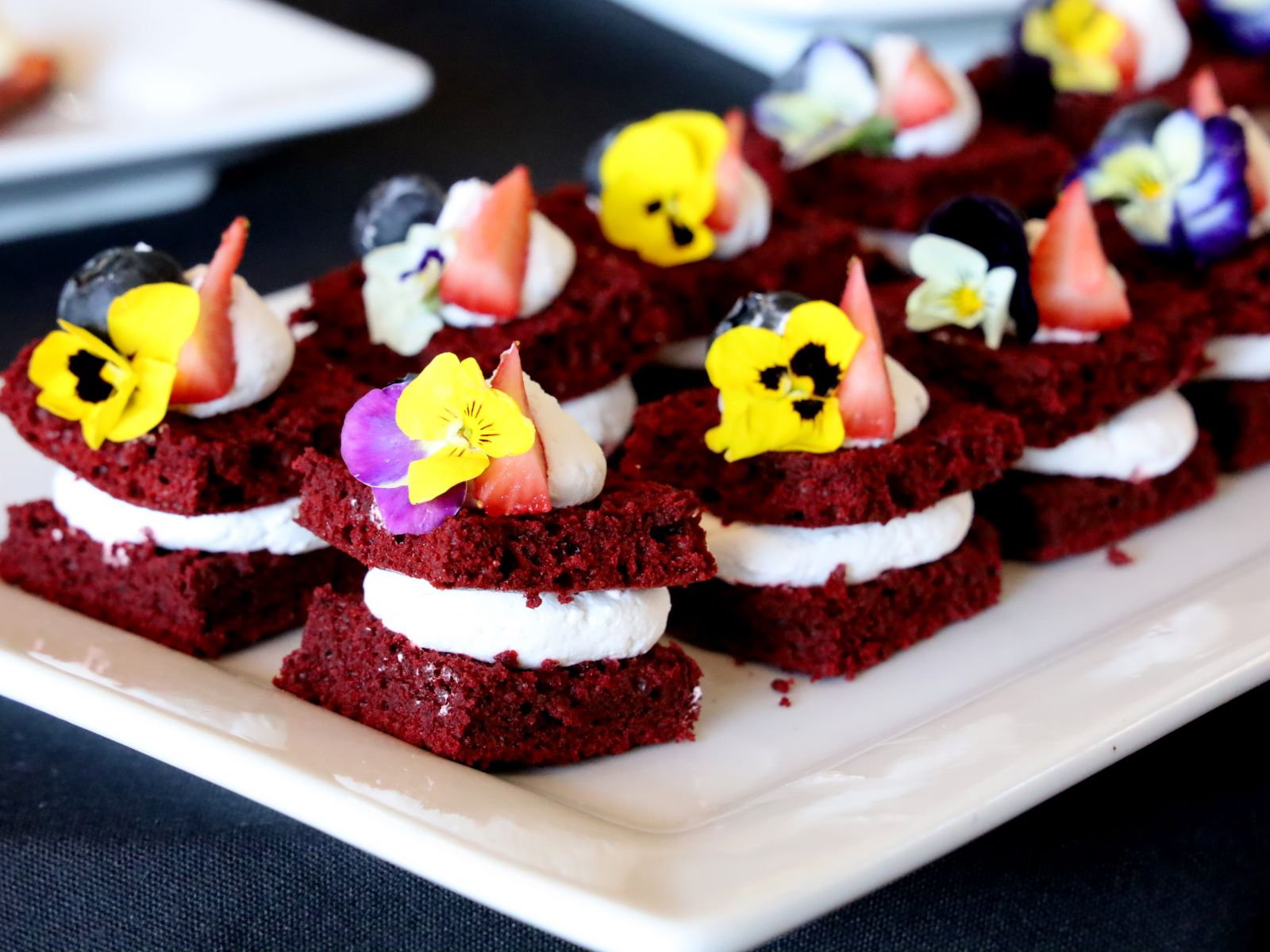 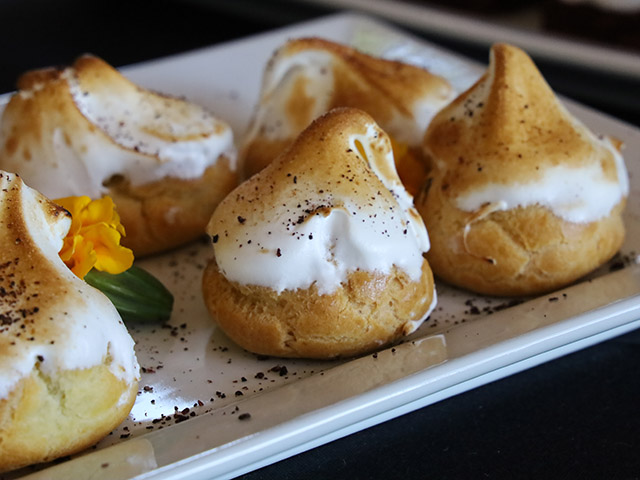