There’s been much talk about a Canon full-frame mirrorless camera coming in the future, and the new PowerShot G1 X Mark III might just be the precursor to show what can be done. With an APS-C sensor onboard, a first for Canon’s compact range, it replaces 2014’s outdated G1 X Mark II.

The move towards an APS-C sensor for the PowerShot range makes sense, with Canon’s mirrorless offerings perhaps cannibalising the G-series’ smaller sized (1.5”) cameras. The new 24.2-megapixel sensor is the same as seen on the EOS 80D, while the G1 X Mark III and the DIGIC 7 processor can be found on the M5 mirrorless and EOS 200D. Also onboard is the same Dual-Pixel AF system, a boon for the G-series since it has  also been criticised  for focusing speeds that cannot keep up with DSLR offerings. 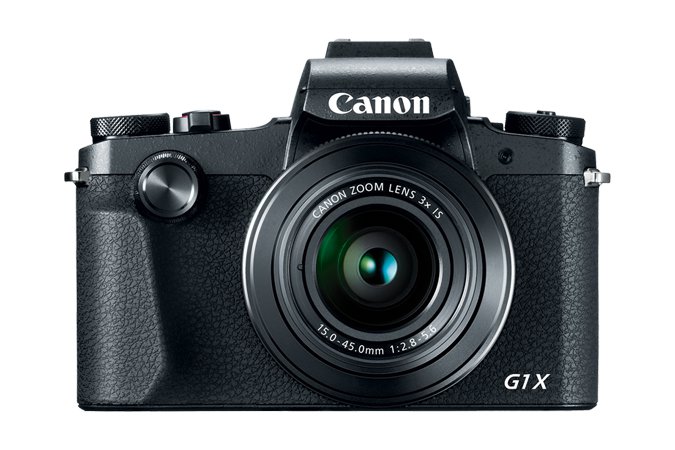 Unlike Canon’s mirrorless cameras, you get a fixed zoom on the compact PowerShots, with the new model providing a 3x zoom (24-72mm lens) with an aperture range of f/2.8-5.6. This is down from the more versatile 5x zoom on the Mark II, most probably due to the larger sensor. At 399 grams, the PowerShot G1 X Mark III is 14.8 mm thinner and approximately 19% smaller than its older brother.

Thankfully Canon incorporated an electronic viewfinder (2.36 million dots) this time around, as well as a 3” touchscreen at the back with 1.04 million dots. As far as camera controls are concerned, it looks more fully fledged, with the highly practical lens control ring onboard and a number of other dials and controls on offer, making it similar in appearance to the EOS M5. 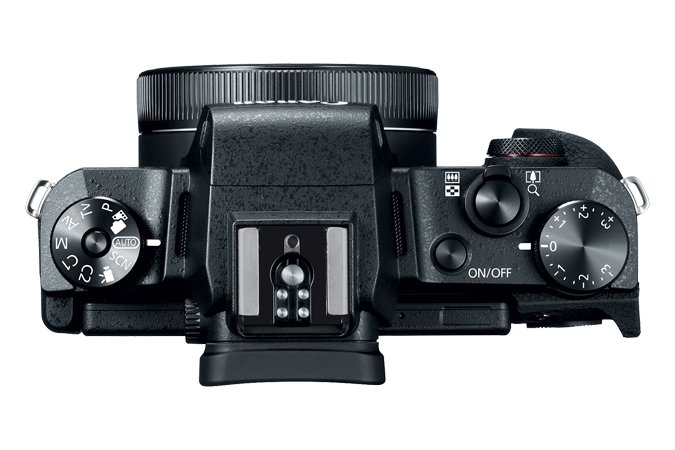 Those hoping for a 4K video recording experience unfortunately will be let down, with only Full HD 60p movies in MP4 available. Also, with battery life stated at only 200 shots (250 with Eco mode), you might want to consider getting an extra battery. As one could expect, Bluetooth and Wi-Fi are available, with NFC for easy pairing also included.

Canon doesn’t mess around with price, slapping a $1 299 price tag on the PowerShot G1 X Mark III. As to when to expect the compact camera in South Africa, we will keep you posted, and ditto for price. 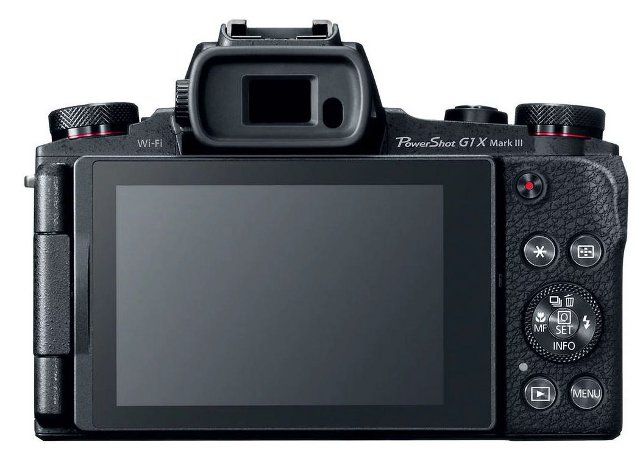