Cisco Live Part 1: The future and the impact of the internet

Cisco Live, held in Barcelona this past week posed an interesting question: Stop for a moment and imagine your life without the internet. As impossible as it seems today, there was a time when the changes that the internet has enabled from email, social media, Google and access to vast amounts of information at your fingerprint, to the ability to chat via video to people considerable distances away, were unimaginable.

For those of us old enough, we don’t have to imagine it, we lived it for ten, twenty, thirty or more years.

It is fair to say then that the internet has utterly transformed our lives and businesses, for better or worse, and often, for both. An interesting comment made by Cisco during the event was that technology has permeated all  of our lives in so many  ways, that the internet could be considered as essential as food, water and air.

The company noted that it is already well established that Gen Y would far rather lose their wallet than their smartphone, so important has digital and ready connectivity  to the internet become as a capability. 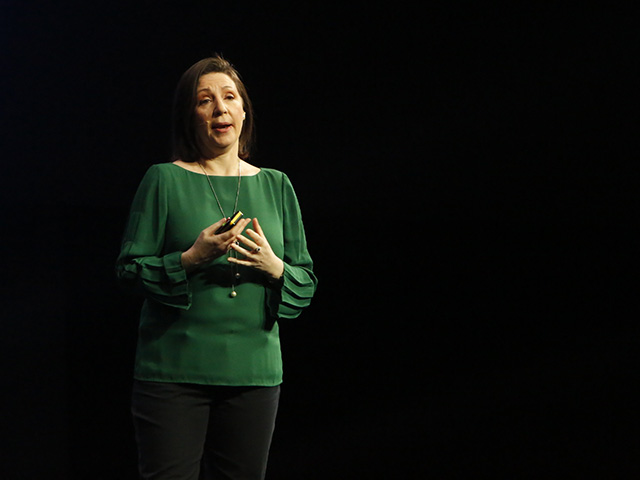 Wendy Mars, the president of Cisco Europe, Middle East, Africa and Russia, added that much like we have a muscular skeletal reflex, we now also have a digital reflex. She cited a study by Cisco that found that 61%  of respondents admitted to turning to their digital devices as their first thing upon waking up, before speaking to anybody.

As well, many people now use multiple digital devices, from their smartphone and tablet to their notebook and Alexa.

“We are in a wonderful place as consumers, as the internet truly has built our expectations sky high. As consumers of information, we can have what we  want, when we want it, and we expect our needs to be met instantly,” she noted.

The best is yet to come

Here is the significant part: the changes the next wave of the information highway will bring unprecedented changes that we can barely begin to imagine today.

Giving an example of what the next stage of the Internet can usher in was Michael Bay, who showed how filmmaking could be taken to the next level in a next-gen internet era.

For example, he enthused, multiple teams, spread across the world, could capture footage and coordinate special effect shoots with the director managing them all simultaneously from one central location. The amount of  terabytes, or more likely, zetabytes of information that would be transmitted instantaneously across the internet would be mind boggling.

“Organisations worldwide - small to large and across all sectors - are still in the early days of harnessing the sheer potential of  many emerging technologies like AI, 5G, adaptive and predictive cybersecurity and intelligent IoT,” she stressed. 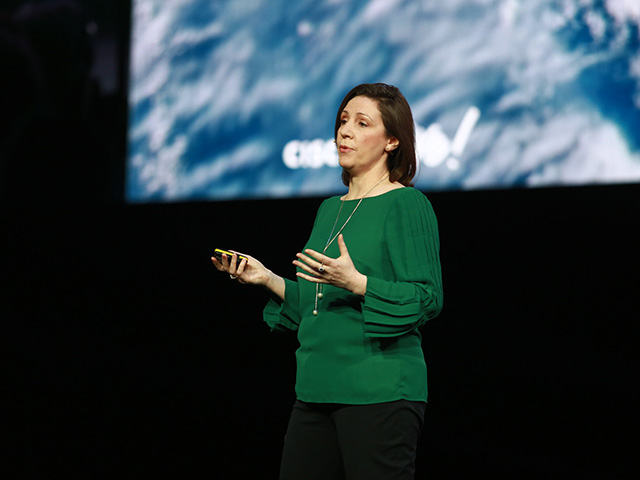 Mars noted that even as the internet, and digital transformation are in their infancy, one thing is certain: change is the new normal. “We have whole industries being reshaped and they're reshaping our lives,” she added. Everything from the way we shop and date, to the way we exercise and relax is changing. As well, the introduction of new technologies is going to accelerate this exponential change.

For individuals this may well be the most exciting time to be alive, akin to the pinnacle we stood on at the beginning of the 90s when the internet was still emerging.

But this rapid explosion of change is not without its challenges, for industries, organisations and companies alike. Those are explored in Part 2.