Beyond offering a succinct view of digital transformation, and making the case for why enterprises should focus on the IT infrastructure transformation, Brad Pulford, the director of Enterprise Solutions Group, Dell EMC South Africa had a great deal more insight to offer in a recent interview at the recent Dell EMC Forum held in Johannesburg.

Pulford explained that alongside the IT infrastructure transformation that enterprises and companies need to undergo, the view of the software - apps - is also changing.

“We are now delving into the realm of what applications actually mean. Apps used to be something that people would download off the app store. But apps are becoming part of business now, where our customers are starting to realise the importance and power that it brings to their organisations in terms of empowering their employees and their businesses,” he enthused. 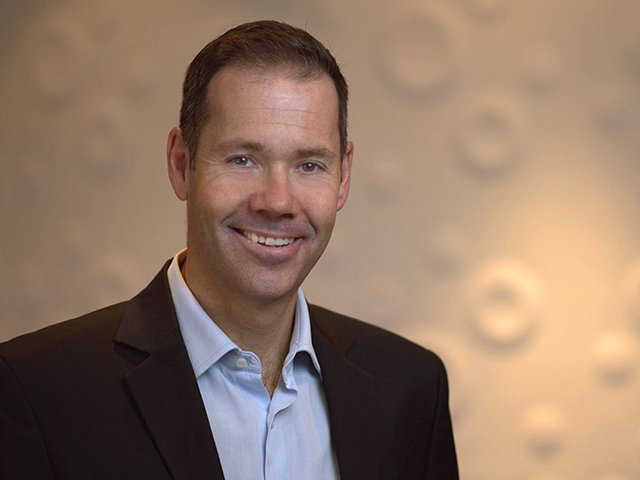 Pulford continued that there are two ways we look at applications - the first one is traditional applications which is what we are used to, and then there are cloud native applications. While traditional applications are largely reliant on an organisation’s infrastructure, cloud native apps live in a virtual world and can be scaled out as needed. Thus, a consideration for those on this digital transformation journey, particularly when considering their IT infrastructure transformation, is what kind of apps they are running.

While it might be tempting to jump to the conclusion that one is better than the other, in fact that is not the case, and both traditional apps, and cloud based ones, can and do coexist. “In fact, having both is something that some customers absolutely need to meet their business requirements,” he stressed.

A particularly important point that Pulford encouraged organisations to let sink in, is that modernising their infrastructure, like digital transformation, is not an end state, but rather a journey that businesses are on, and often at different points. He likened it to travelling on a highway, where some organisations are in the slow lane, others in the less congested fast lane, while others are in between the two. In any event, all are heading in the same direction and would arrive at the same destination in due course.

So what then is holding businesses and organisations back from modernising their infrastructure so as to move forward? In a word, people. “Many CIOs and CEOs in larger organisations are questioning how to upscale, enable and empower their human resources - their employees - to embrace hyperconverged infrastructure or hybrid cloud. I think taking people on that journey is the toughest challenge.” he elaborated.

Part of this problem Pulford believes, is that people are used to having a limitation placed on what is  possible, and conditioned through their schooling that the highest they could achieve is 100%. But in fact, with the likes of artificial intelligence and robotics coming to the fore, the doors of possibility have been flung wide open. This, while people find themselves dealing with a failure of imagination, where they aren’t imagining beyond what has already being envisioned.

As a practical example, Pulford pointed out that a mine owner with IoT implementations can govern his operations from one app that provides insight into how much power is being consumed and what his power bill is at any point in time. “Who would have imagined ten years ago that you could be lying in bed and monitoring your business operations from a mobile device?” he asked.

“Technology has created a new platform of reality of people, who may now say that 100% may not be the limit of the possibility, it may be a million percent, let's go find out what it is. Utilising some of that potential and possibility is making people think more broadly,” he continued.

Along similar lines is that companies don’t know what they don’t know. A small business may still not know that with the right modernisation, they could be running their infrastructure from a single pane of glass for example.

Even so, it seems like the possibilities and potentials are more exciting than ever, for those daring to imagine them and willing to embrace their own digital transformation journey.