Following its lighthearted teaser earlier this week, we were quite keen to see what developer Bungie had in store for Destiny 2's full reveal. As expected, Cayde-6 features heavily, with Nathan Fillion adding his vocal talents once again to sprinkle in some humour in the aftermath of The Tower being destroyed by a new threat in the form of Ghaul. 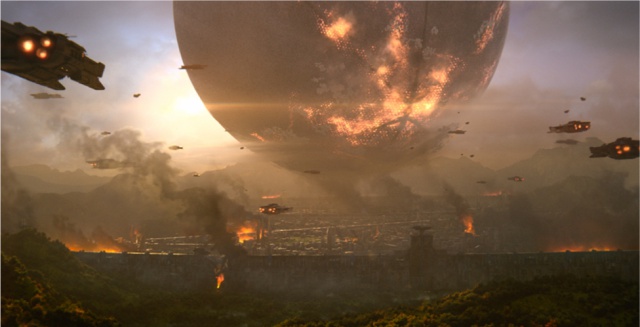 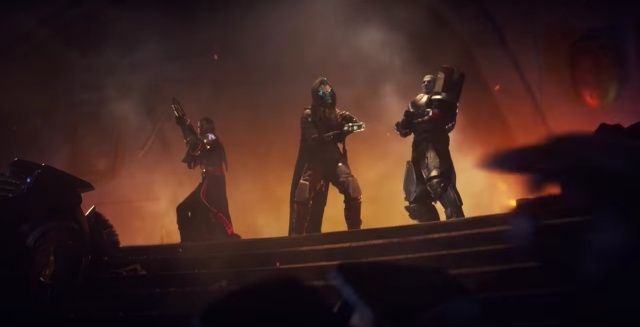 While the precise storyline for this iteration of Destiny is unknown, we think we have it pegged. Following the Guardians home world being taken over, gamers will likely be tasked with leading a resistance and claiming back what was once theirs. As such, we could see less desolate and barren landscapes than in the original Destiny, and more cities serving as the backdrop.

We shouldn't have to wait too long to see what Destiny 2 will serve up though, with a live streamed gameplay premiere taking place on 18 May. If, however, you already know you're going to play Destiny 2, pre-orders for the game are already available, with early beta access also bundled in.

Set to hit multiple platforms on 8 September, watch the first reveal for Destiny 2 below.