Destiny brings back Iron Banner with new rewards for 2 June

While Destiny proved to be a bit of a let down for some, the game is still going strong online, with gamers enjoying the new features, maps and rewards they get routinely rolled out each month. With June looming just over the upcoming weekend, Bungie has detailed the return of its Iron Banner competitive multiplayer event. The recurring event is scheduled for June 2nd, and promises as number of new rewards to whet Guardians’ appetites. 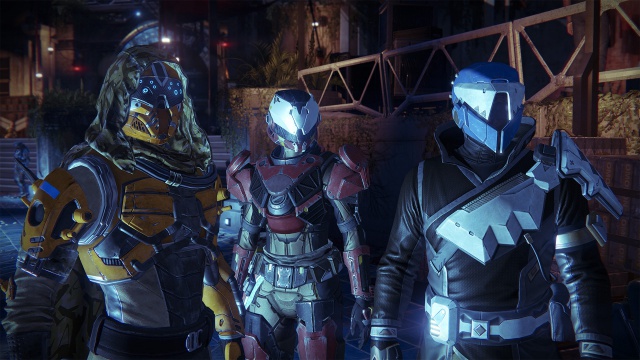 According to Polygon, this will be first time Iron Banner returns since the House of Wolves expansion II got released earlier this month. As mentioned, this version of Iron Banner will feature a number of tweaks well worth noting. The most significant will be the ability to purchase Etheric Light, an item required to access to purchase Legendary Gear (pre-House of Wolves).

Added to this, Iron Banner will see a reduction in the cost of rewards across the board. Furthermore, as a result of the new player vs. player mode in the House of Wolves expansion, the Iron Banner master, Lord Saladin will be selling all manner of higher-level gear.

If none of that made any sense, or you're still contemplating the House of Wolves expansion II, watch the trailer below.