Director James Cameron confirms that there will be four Avatar sequels

When it comes to the movie experience, 2009's Avatar set the standard as we know it today. While other films dove head first into the 3D environment, none have truly been able to match what director James Cameron was able to do with his film. 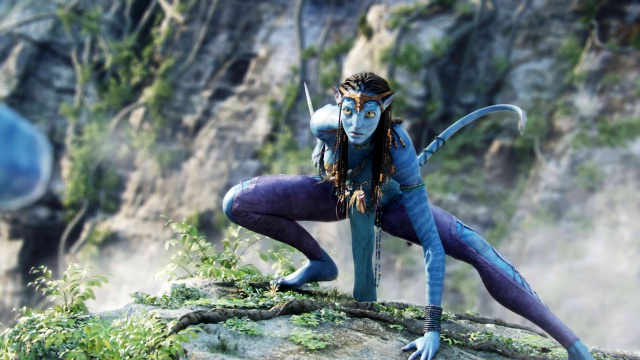 Following Avatar's success, which raked in an estimated $2.78 billion worldwide, talks of a sequel came quick. Cameron, however, has been taking his time regarding new Avatar films, most likely hashing out the details of the script, not to mention the planning involved for the filming process. Now, in an interview with The Hollywood Reporter, Cameron has confirmed that four sequels have been greenlit. This means the world of Pandora and the Na'vi will be explored in even greater detail.

Avatar 2 (not the official name) is slated for release in December 2018, with the subsequent follow-ups currently scheduled for 2020, 2022 and 2023 respectively. At this stage, it is unclear what the storyline will be, or which characters from the original film will be returning.