Back in 2015, Disney announced plans to create Star Wars-themed parks in both its Disneyland and Disney World locations in the US (Orlando and Anaheim respectively). At the time, a more precise date for the themed parks arrivals was not known, but in a recent investor call, Disney CEO, Bob Iger said they'd be ready in 2019. 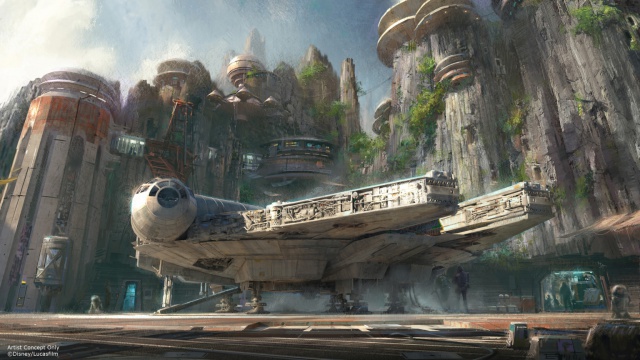 The parks are set to be roughly 14 acres in size and will be based on a planet that Star Wars fans have not seen before. Added to this will be new characters and cultures, but why Disney isn’t just tapping into better known Star Wars lore, like Hoth and the Death Star, is a mystery for us.

Whether or not the latest films will serve as an inspiration for the new theme parks remains to be seen. Personally, an area where you can be a Stormtrooper with the First Order or become a Padawan in Luke Skywalker's Jedi Academy should be the first attractions to be built.