Quakecon 2015 is currently underway in Dallas, Texas, ending this weekend on July 26th. With the exception of E3 and Gamescom, Quakecon serves as the biggest event for developers Bethesda Softworks, detailing all the latest tidbits for its impending releases this year round, namely Fallout 4 and Doom.

It's the latter which has stolen much of the attention to date, especially as Fallout 4 got plenty of stage time at E3 this year. Doom’s new multiplayer mode in particular has piqued interest for gamers worldwide, which is significant, as the success of one's multiplayer can often determine the success of FPS (First-Person Shooter) games in general.

Although we are not in Dallas to try it out ourselves, reports say that the early testing of the multiplayer mode have been quite impressive. Attendees at Quakecon 2015 will be the first (among the general public) to play the multiplayer, but Bethesda has some interesting news for those that pre-ordered Wolfenstein: The New Order (review), as they will have early access to the Multiplayer Alpha. 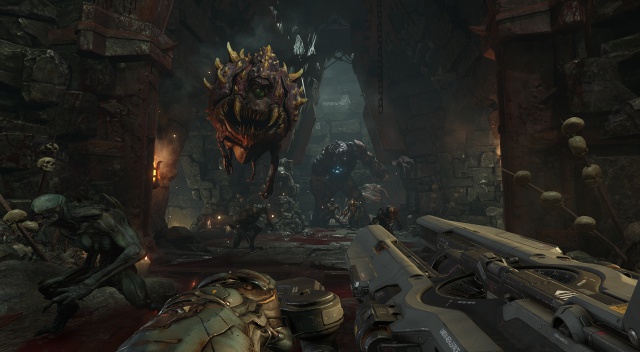 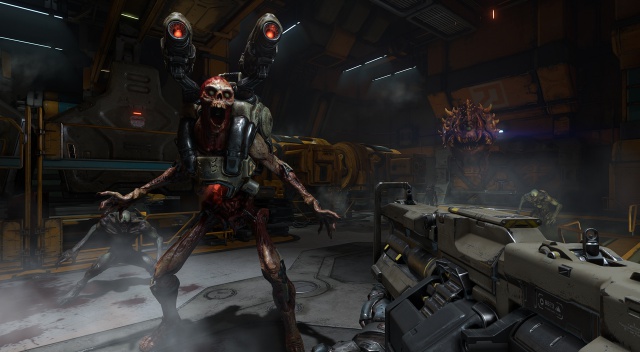 It appears as if pace, and more specifically keeping it at a high level, is Bethesda's key consideration as far as the gameplay for Doom goes. According to Polygon, "every consideration for Doom's multiplayer mode - and assumedly its single-player offering as well - seem geared to keep the player moving as fast as possible as much as possible."

While we'll take their word for it, you can click on the video below for just a sampler of the gameplay action that Doom will try and serve up next year.