Almost every significant tech company is looking to get into content creation and sharing of late, specifically within the mobile sphere. Never ones to be left behind, Facebook has debuted its latest offerings for said market at their F8 Developer Conference in San Francisco California. Two devices were shown, the more interesting of which is the Surround 360 Camera. 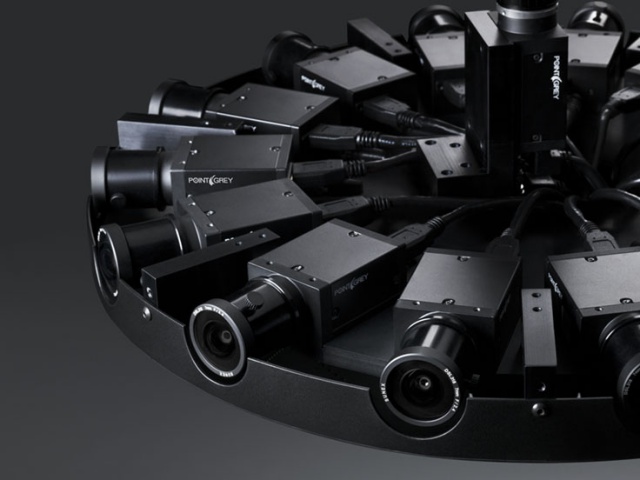 According to Facebook, the Surround 360 Camera is designed to deliver production-ready, high -quality 3D video for content creators. The system contains a 17 camera array, as Facebook plans to make it open-source via GitHub. As such, Facebook hopes the optical flow algorithm (left-right eye stereo disparity) will give added incentive for content creators to reach for the Surround 360 Camera.

The system is capable of exporting content at either 4K, 6K or 8K quality. The latter will also work on Samsung's Gear VR via Facebook's custom dynamic streaming technology. Furthermore, Facebook has explained in great detail, the camera hardware specifications, as well as how they've ensured that the basic hardware requirements would not "compromise quality or reliability." To that end, the Surround 360 utilises industrial strength cameras from Point Grey. As far as camera control goes, Facebook opted for a Linux-based PC system to do so, with the ability to transfer live video streams from all the cameras to disk, a must. 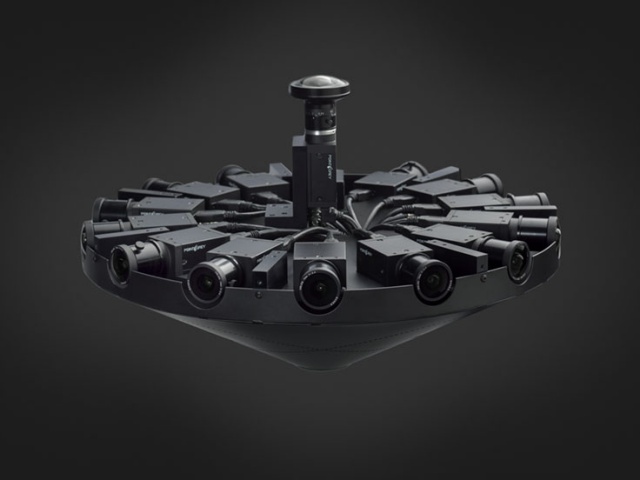 For those keen on getting their hands on the Surround 360 Camera, the components required for its construction total an estimated $30 000. Actually using the device however will have to wait until mid-year, when Facebook releases the open-source designs on GitHub.