They say imitation is the greatest form of flattery, so should Snapchat be honoured that Facebook has released a new mobile feature that draws on many of the elements of its own platform?

We'll save that for later, for right now our immediate attention is focused on Facebook Stories. This feature hinges on the Facebook in-app camera to create custom images and videos that can only be viewed by your friends for 24 hours. 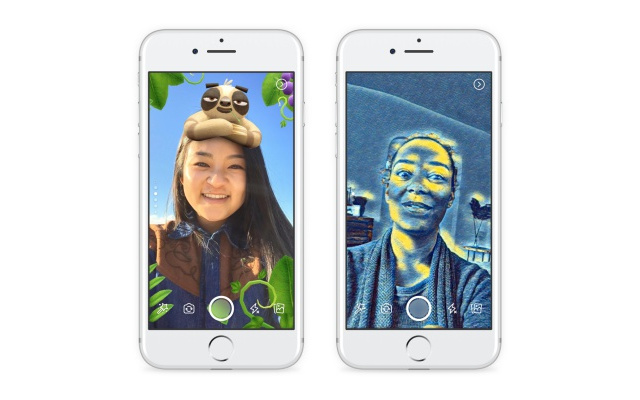 Once the feature updates on your mobile app (Facebook says it's rolling it out starting today), users will see a camera icon on the top left hand corner of the screen, which will allow one to take pictures or video, and edit them once clicked on. Thereafter, the image or video can be posted on Facebook and will remain there for 24 hours. You'll also be able to see your friend's Stories, which are indicated by rounded profile pictures within the app.

Check out how Stories works in the video below.