Exploring the future of education: Trends to expec...
0
comments

Tomorrow evening, a little after 19:00 (SAST), Apple will reveal its latest iPhone. While the company is yet to confirm the name of the devices, it's generally believed that they will be called the iPhone 8 and iPhone 8 Plus.

Added to this, Apple is said to have kept the upgrades and improvements to a minimum, focusing instead on yet another model, the bezel-less iPhone X. That said, much is expected of the 8 and 8 Plus, with the pair of smartphones being the go-to option for most consumers, as the iPhone X will likely be an exclusive option.

With everything being revealed tomorrow evening, here's five things we want to see from the iPhone 8 and 8 Plus. 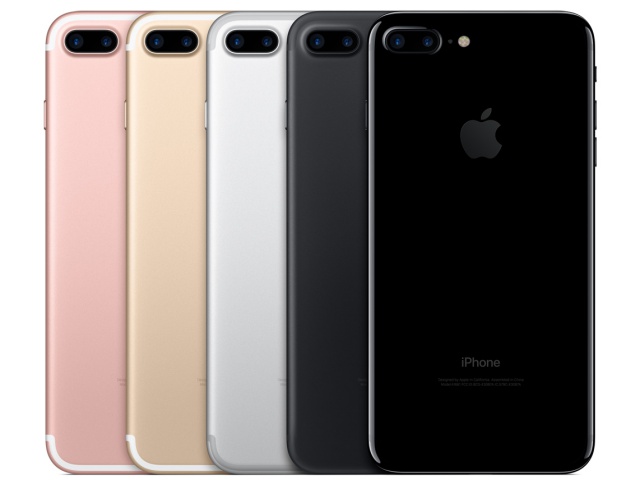 Over the past year, many of the top smartphone makers have gone edge-to-edge with their flagships. We'd like Apple to follow suit. While they likely won't go bezel-less, as is expected for the iPhone X, they can still ensure a larger display within the same sized body for the iPhone 8 and 8 Plus. With Samsung touting the Infinity Display and LG going for FullVision, Apple needs its own version. Whether or not an 18:9 screen ratio is in the pipeline is anyone’s guess.

When the iPhone 7 and 7 Plus debuted last year, one issue was the fact that only the larger device sported the better camera setup. In this regard, we feel like Apple made a mistake, and it can easily be fixed by providing both the iPhone 8 and 8 Plus the same lenses, megapixels and imaging technology.

With many manufacturers going dual lens, the iPhone 8 and 8 Plus would be well served with a similar orientation, and we favour the combination of standard and wide angle lenses. The front camera could also do with a boost in megapixels.

There have been several rumours circulating about the fingerprint sensor of the forthcoming iPhone and its Touch ID functionality. With Touch ID such an integral part of the iOS experience, it needs to be retained for the iPhone 8 and 8 Plus, whether it be a physical button, or one embedded beneath the screen.

It's been awhile since we've seen an iPhone that truly evokes envy because of its design. The iPhone 7 was a tad underwhelming in this regard, looking quite similar to its predecessor. For the iPhone 8, Apple has an opportunity to do something different with the design. It may be wishful thinking, but a device that veers from the normal unibody design of past years, would be more than welcome tomorrow evening.

Bets are, however, that they will reserve a grander design for the iPhone X, and not veer too much for the regular models.

5. Bring back the jack

When Apple opted to remove the headphone jack from the iPhone 7, they called it "courageous". It ultimately inspired a number of memes, and perhaps did not have the industry disrupting effect that the company was hoping.

It may be worthwhile to swallow some pride and bring back the jack, especially as it would show consumers that Apple is big enough to admit when they make a mistake, as well as giving them more options when it comes to their choice of earphone.