Ford Go Further details roadmap for 2014 and beyond

TechSmart was recently invited to attend Ford's Go Further showcase event, the first of its kind to be held in Africa. The Ford Go Further event is used as a platform for the American automotive manufacturer to detail its recent successes within the sub-Saharan market and forecast its upcoming vehicles set for release in 2015. 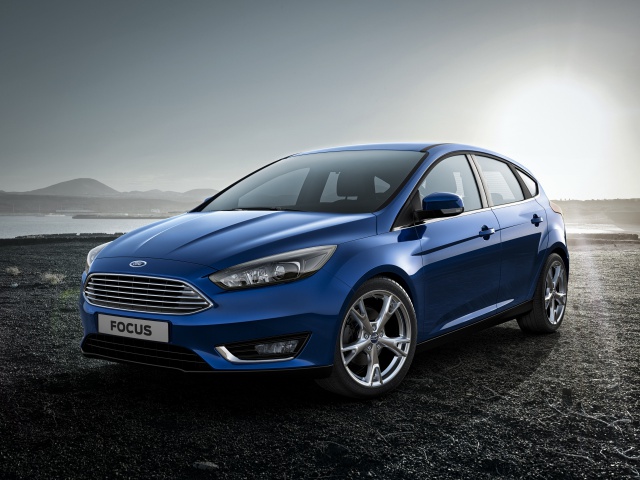 As we made our way into the vast conference hall housing a plethora of Ford's commercial and passenger vehicles, it was clear to see that Ford has a strong footprint locally and places a significant interest in the development of its relationships with dealers and more importantly continue to deliver value-for-money propositions for South African drivers.

An example of this was the Ford Fiesta ST that was on display, which garnered a fair bit of media interest and rightfully so. We recently detailed the Fiesta ST as one the best hot hatches in the July issue of TechSmart, and based on the amount of strong reviews and awards it has received to date, it provides a strong platform for some of Ford's more luxury vehicles. One such vehicle is the Kuga, a versatile people carrier that boasted one of Ford's key in-car technologies, Sync. 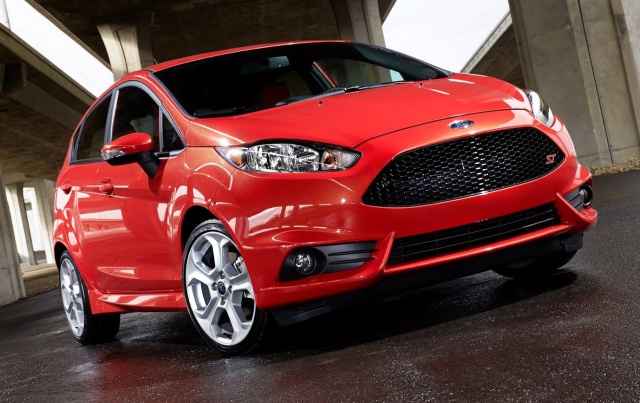 This is Ford's value added infotainment option designed to offer drivers an increased level of connectedness. Among its numerous functions, Sync allows for voice command control of in-car operations and connected device use, with compatibility for up to 150 commands. Added to this, is the ability to sync with 12 different smartphone models, as well as its Applink system which caters for a select range of iOS and Android applications.

During Ford's Go Further presentation, the company confirmed that Sync will be available in 30% of locally released vehicles, including the Focus, Ecosport and Transit Connect. Ford was also equally pleased to announce that 25 new vehicles would be arriving in the Middle East and African region over the next year, with South Africa set to see 17 of those.

Among the aforementioned new vehicles, Ford took the opportunity to highlight three in particular to get South African drivers excited. The first is the all too familiar Ford Focus, which will have the value added option of the yet to be released Sync 2.0 in-car system. Furthermore, prospective drivers will have the option of fitting Ford's award winning Ecoboost engine, in either the 1.0 litre or 1.5 litre variants, should low carbon emissions be high on your list.

Next up was the Ford Ranger XL Plus, which coincidently is manufactured here in SA, Silverton to be more precise. The Ranger XL Plus is designed to appeal to those working in the mining, construction and farming industries. Available in three different models, a single and double chassis cab, as well as double cab variants, with the latter set to retail for R380 000. 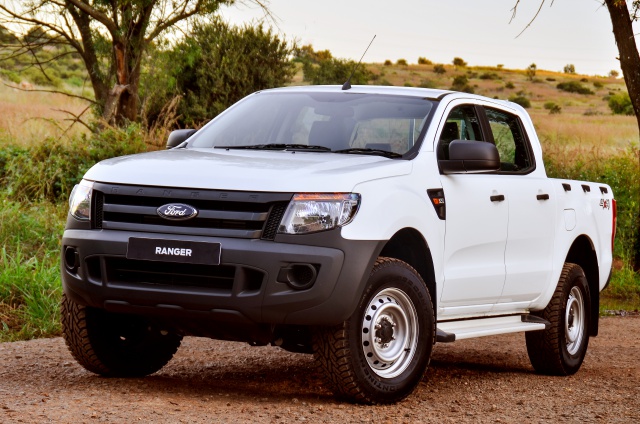 Rounding off the showcased vehicles and attracting the greatest amount of fanfare was the new Ford Mustang, scheduled for release locally in 2015. This upcoming release marks the first time that the iconic Mustang will be sold in Africa, and will also feature right hand drive. The Mustang will be available in two different engine models, with a powerful 5.0 litre V8 variant and the option of Ford's 2.3 litre Ecoboost version.

2013 was certainly a strong year for Ford and it appears as if this one is shaping up to be equally as fruitful, although we cannot wait for 2015 so we can get hands on with the new Mustang. 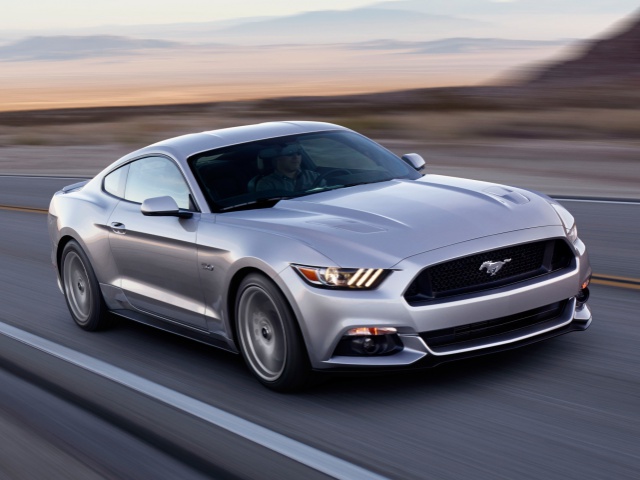