For a new smartphone manufacturer, trying to penetrate the flagship end of the spectrum can be a little difficult. The entry-level market however, poses less of a challenge, which is why so many companies have reinvested their focus in this area. As such, fairly new company Obi Worldphone has debuted two new devices specifically designed to target emerging markets in Asia, the Middle East and Africa - the SF1 and SJ1.5. Obi Worldphone also happens to headed up by former Apple CEO, John Sculley, who took the reigns at Cupertino between 1983 and 1993. 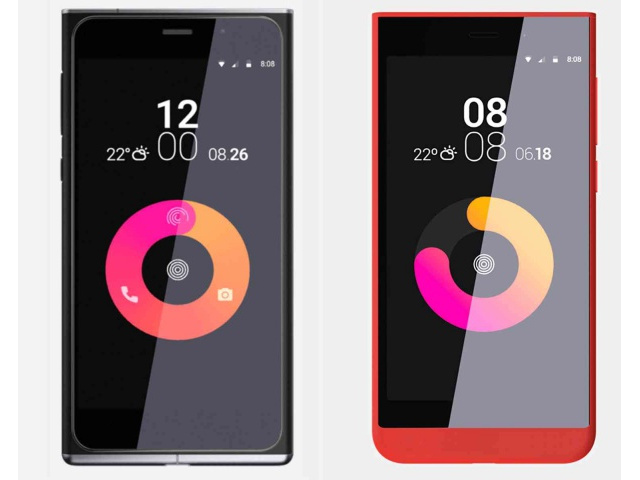 While the fact that John Sculley is in charge of Obi Worldphone is neither here nor there, it does give the relatively unknown company a bit more clout. That said, our main focus here is the smartphones.

First up is the SF1, which is a 5" full HD (1920x1080) device that touts a solid 443 ppi up front. Shifting to the rear, you'll find a 13 MP shooter which utilises Sony's Exmor sensor to improve sharpness and clarity. In terms of the OS, it features a custom UI of Android Lollipop, although the extent of the app ecosystem remains unknown.

Added to this, is a Qualcomm Snapdragon 615 processor internally, which is both 4G/LTE compatible and features an octa-core setup, clocked at 1.5 GHz. In the memory stakes, the SF1 will be available in two distinct variants, a 2 GB RAM option with 16 GB of onboard storage, and a 3 GB RAM version with 32 GB of internal memory. Finally, Obi Worldphone has given it a few extras, like fast charging for its 3000 mAh battery and dual SIM slots.

Now for the SJ1.5, which too measures 5" (diagonally) with an IPS display (1280x720) that delivers 294 ppi. Sadly the SJ1.5 does not tout 4G/LTE likes it brethren, but does feature the same dual SIM orientation. Other specifications include a 1.3 GHz quad-core Mediatek MT650 processor, 1 GB of RAM and 16 GB of onboard storage.

Users will also find a microSD slot for an additional 32 GB, as well as 8 MP and 5 MP camera on back and front respectively. Just like the SF1, the SJ1.5 features a custom UI version of Android 5.1, and integrates a 3000 mAh battery, although the fast charging aspect is not included.

Both devices look well designed, and have a certain iPod Nano like feel about them. Whether or not that will make them more appealing, remains to be seen. Obi Worldphone's new devices will begin going on sale in select markets from October this year, with the goal of being in 50 different countries by 2017. Unfortunately, South Africa's role in the rollout remains unconfirmed, but Obi Worldphone have slapped a $200 and $130 recommended retail price on the SF1 and SJ1.5 respectively.