HBO's biggest current hit is Game of Thrones, but with season seven only arriving in June next year, something needs to fill the void. Could Westworld be the answer? With its first episode destined for debut on 2 October in the States, HBO has served up a full-length trailer (MATURE VERSION) to give you a better idea of what it has in store.

Westworld is set in a dystopian future, with a very distinct Western feel to it. Added to this, is the existence of robots, which are in conflict with man. 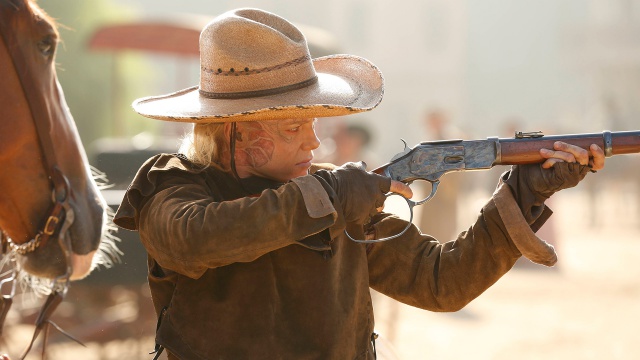 Said trailer features a number of big name stars, including Anthony Hopkins (Silence of the Lambs, Remains of the Day), Ed Harris (A Beautiful Mind, The Truman Show), Evan Rachel Wood (True Blood, Across the Universe) and James Marsden (X-Men franchise). The series is based on the eponymous novel by Michael Crichton, which received a movie adaptation in the 1970s, which means there's plenty of source material for would-be fans to get stuck into.

If any of the above appeals to you, click on the trailer below to see if Westworld will be your new TV addiction.