The back and forth between Nike and Adidas for shoe superiority continues, and this time round it's the German company's turn to showcase their latest wares in the wake of the Nike Air VaporMax, by debuting its Futurecraft 4D shoe.

This offering is more significant than Adidas' 3D printed shoes of the past, as the Futurecraft 4D will be mass-produced. At the moment, a reported 100 000 pairs could be manufactured and released before the end of 2018, with an initial 5000 expected in the next few months. 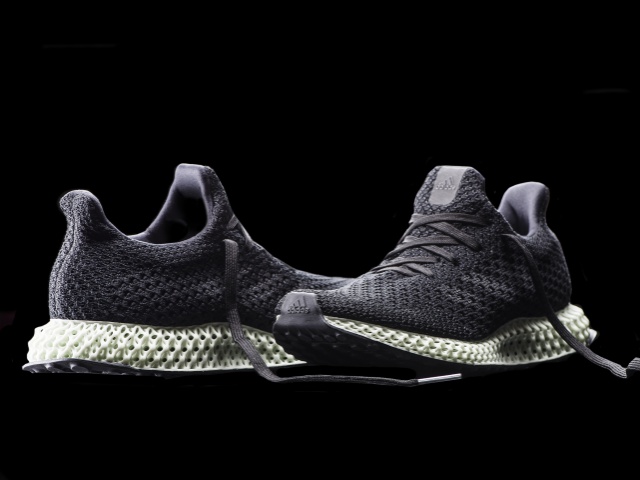 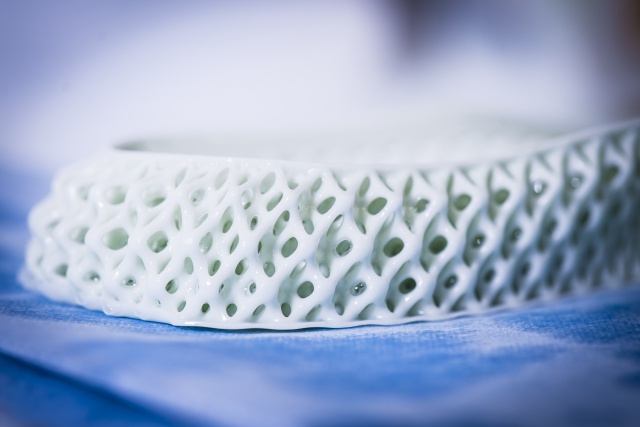 Helping Adidas bring their 3D printing dream to fruition is Silicon Valley-based company Carbon, with the company's own Continuous Liquid Interface Production handling the midsole of the shoe, and then fixing it into the desired shape using ultraviolet light.

It's unclear whether South Africa will be getting the Futurecraft 4D in any official capacity, but until more information arrives, watch the design process video below.