Gameplay revealed in latest trailer for The Evil Within 2

It is one full month until The Evil Within 2 makes its cross-platform debut, and to mark the impending release, Bethesda has debuted a gameplay trailer for this survival horror sequel.

For those unfamiliar with the game, players will take on the role of Sebastian Castellanos, with Bethesda promising all manner of unspeakable terror that will need to be confronted as you search for your missing daughter. 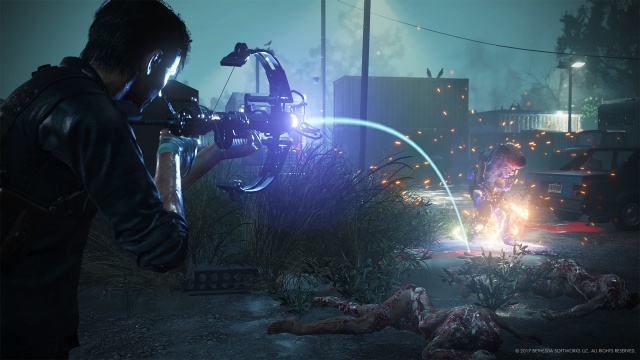 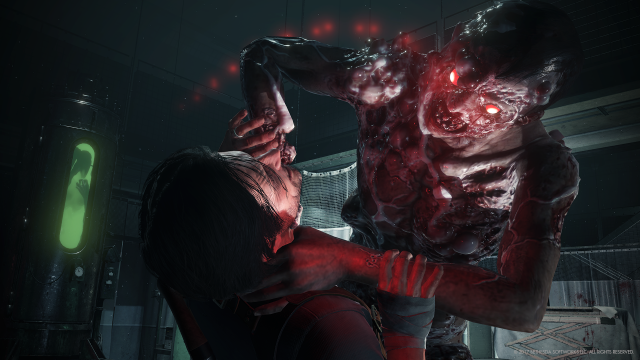 The trailer gives gamers a taste of the storyline, and from what we can tell, there is a mix of different storylines at play here. There is the the religious fanaticism seen in Outlast 2, along with the biological hazard element of Resident Evil and finally the psychological horror of Silent Hill. How that mix translates into the finished product remains to be seen, but The Evil Within 2 should satisfy our survival horror gaming itch.

If you're in a well lit room and aren't too squeamish, give the latest video a watch below.