Developer diary for Alien: Isolation promises to return Alien to its original menace

A new developer diary, discussing the forthcoming Alien: Isolation game has hatched, and with it, comes a reminder of just what made the original IP so gripping to start with.

The very first Alien movie was terrifying not just for what it did show you, but for what it didn’t – who can forget the menace of seeing an Alien egg slowly start to hatch,  the utter wrongness of how the facehugger latched onto an unfortunate victim’s face or better yet, how a newborn alien bloodily burst from its host’s ruined chest? In a similar way, much of the suspense in Alien came from the sense of being hunted by a creature that was utterly incomprehensible and completely terrifying. All indications are that Alien: Isolation promises to return the game to this delicious menace.

Indeed after the travesty that was Aliens: Colonial Marines, which, to our mind, utterly diluted the impact of the Xenomorphs, the franchise is in sore need of a game that gives us Dead Space levels of horror combined with Dark Souls’ degree of feeling up against a deadly, formidable and superior opponent who could rip you apart at any moment.

Take a look at the newest developer diary below and see if you too have hope that the game will keep you, playing as Amanda Ripley, on your toes at all times.

Google has purchased gaming title and peripheral developer Green Throttle Games, or rather its remaining technologies, as the company effectively shut down late last year. The move by Google has peaked the interest of many tech experts and analysts, with the rumour mill abuzz with talks of the company developing greater levels of interaction for Android products.

Green Throttle was co-founded by Guitar Hero creator Charles Huang, and release two products in line with similar startups Ouya and Gamestick. One of Green Throttle’s key offerings was the Atlas gaming controller, an Xbox-esque looking controller that was not only compatible on that particular gaming system, but the company’s Arena software as well. Arena allowed users to connect multiple users to the same TV or display unit via a single Android powered device, also providing support for TV and controller input, turning a user's living room into a gaming station.

Talks of a set top box is merely hearsay at this stage, but the acquisition of specific Green Throttle technologies as well as the streaming capabilities of Google Chromecast, lead most to logically think that an Android gaming presence in users’ living rooms will arrive sooner rather than later. 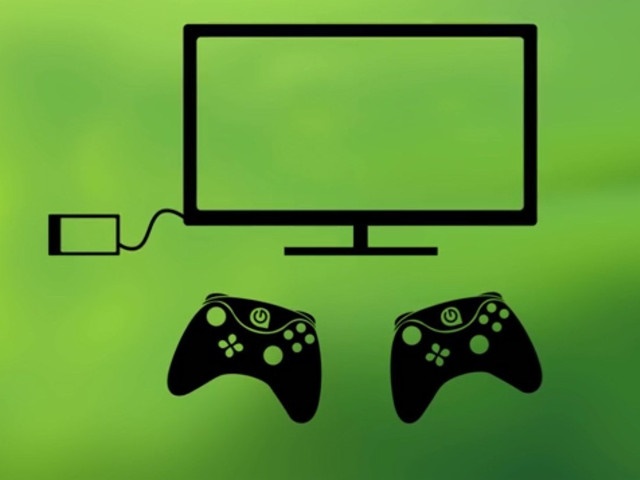 Fans of Rovio’s feathered mobile gaming legacy were treated to a short teaser trailer for the upcoming RPG-style title, Angry Birds EPIC!. Yes the all caps and exclamation point is entirely necessary, according to the developer, as this title will offer a gaming experience different to that of previous installments.

You may remember us detailing plans for another Angry Birds release a couple of weeks ago, titled Stella, which featured a re-imagined design for the bird characters. EPIC! is more in keeping with the look and feel we’ve come to expect from Rovio, with the major difference being the aforementioned RPG integration.

Users will be able to create customised weapons, as well as upgrade the armour and equip potions for your bird warrior to use against the bad piggies in combat. The in-game battles will be turn based, similar to the gameplay in South Park: Stick of Truth. There also appears to be different warrior classes, with a knight and mage role confirmed at this stage. Eager users can expect the title to release on the usual mobile platforms by the second half of 2014, with no definitive date set just yet.

If your idea of a good time is fighting hordes of virus-infected zombies with an arsenal of weapons, while you negotiate a dystopian future where humanity is all but extinct and every waking moment could be your last, then Dead Nation may just be the game for you. This shoot-em-up style third-person comes courtesy of developer Housemarque, who are also credited for titles like Super Stardust and Resogun.

Dead Nation: Apocalypse is currently available on PS4 and features full online or offline campaign modes that you can play solo or with a buddy. The Apocalypse Edition has been enhanced to support 1080p visuals to enjoy all the guts, gore and mayhem. Along with improved visual quality, users will now be able to access two additional gaming modes, Arcade and Endless, the latter of which sees you test your mettle against unending wave upon wave of the undead.

Players will also be able to share content once a level is completed, allowing you to pit your survival skills against that of your mate. A further added bonus is Broadcast+, which allows gamers to stream their gameplay and have others in the Dead Nation community determine the outcome of a game with voting for positive or negative effects, the perfect tool for trolls.

Alas, game delays are largely par for the course in the games industry by now, and the latest release to take an arrow to the knee is none other than the third chapter of The Witcher. The game has fallen off 2014’s lineup and is expected to land in early 2015 (around February). At least the reason provided is amongst the more acceptable, with The Witcher 3: Wild Hunt  being given a bit more time for some extra spit and polish, and purportedly made that little bit better.

CD Project further offered a detailed explanation of the decision, explaining that a few additional months will “let us achieve the quality that will satisfy us, the quality gamers expect from us.” In the meantime, you can console yourself with the trailer below.

Castlevania: Lords of Shadow 2 DLC to arrive on the 24th of March

Castlevania: Lords of Shadow 2 may have just launched a little while ago, but already DLC for the game is just around the corner. The downloadable content, titled Revelations, will follow Gabriel’s son, Alucard, and will act as a prelude to the events of Lords of Shadow 2.

While pricing details, and play length has not yet been confirmed, Alucard will apparently bring his own unique, powerful abilities to bear, including use of the Glaciem and Igneas powers. Similarly, Alucard also has vampiric abilities which allow him to transform into a wolf, a swarm of bats and, taking a page out of the Prince of Persia’s book, turn back time.

Quite bluntly, we were sold on the DLC the moment it promised another opportunity to transform into a wolf – last time we did that was in the very memorable Legends of Zelda: Twilight Princess, (and that other time we don’t speak about, before we made drinking wolfsbane a part of our regular diet). 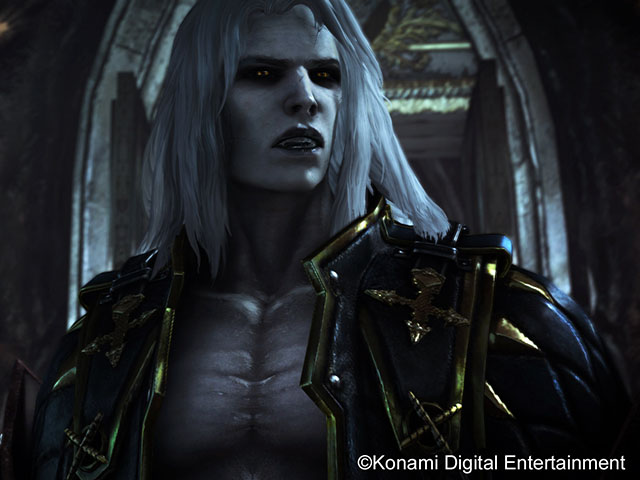 Puma Deviate Nitro
Is cybersecurity now as important as health and safety?